The Offer: As part of Jack Daniel’s “Independence” campaign, consumers can visit the whiskey brand’s Facebook page to design and download their own posters. Each user-generated piece is designed using one of 10 original designs as a template that sit at the heart of the campaign. The page also features a two-and-a-half-minute, behind-the-scenes video showing how each poster was handcrafted in Tennessee, home of Jack Daniel’s.

The Data: No data is collected as part of the campaign, but users wishing to purchase one of the original poster designs are directed from Facebook to the Jack Daniel’s e-commerce site, where they can create an account and purchase various branded products.?

The Channel: The campaign, which launched June 27, also features a television commercial, titled “As American As,” presenting Jack Daniel’s as an iconic American brand embodying an independent spirit. Print ads ran in USA Today and The New York Times on July 1 and July 3, respectively. Out-of-home ads ran for eight weeks in 18 US cities. Within the Facebook app, slated to run indefinitely, users can make a customized toast to friends in addition to designing posters and watching ?the short movie. ?

The Creative: Posters all feature the Jack Daniel’s signature black background with bold white typeface; some have red and blue highlights. Both the making-of video and the TV spot highlight the hand-crafted spirit of Jack Daniel’s. ?

?Dylan Taylor is executive creative director of BMF. Taylor was the first Australian to be awarded   the Irving Wunderman Award for lifetime achievement at the John Caples International Awards in 2008. He is on the Caples executive committee.

I really want to like this work. The posters are just so achingly beautiful they made a film about them and put it on Facebook with quite a neat personalization and pass-on interface. However, it is boring. Any humor has been stripped out of it. I wouldn’t mind some of the fun in alcohol advertising being, well, fun.? 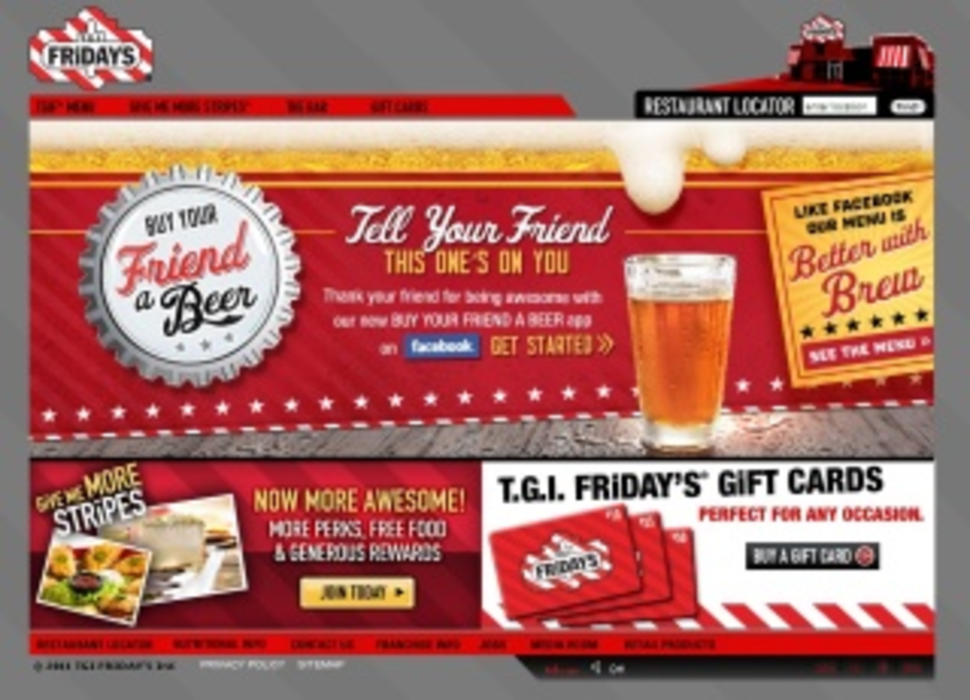 The Offer: T.G.I Friday’s, in a partnership with digital cash and incentive company CashStar, allows users to send…

Jamaica turns to Draftfcb to spice up Web presence

Draftfcb and the Jamaica Tourist Board launched a redesigned Web site for Jamaican tourism on September 3. The… 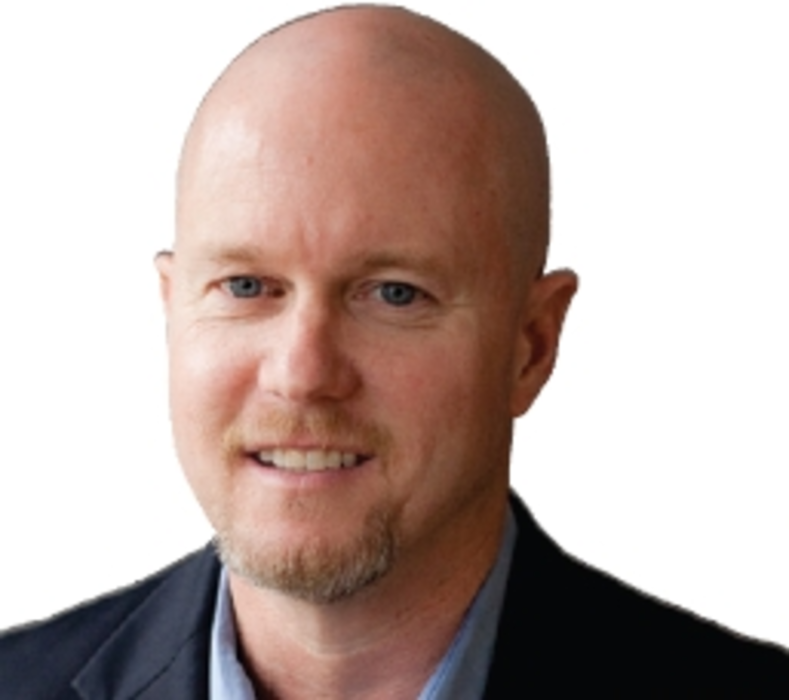 A top priority for marketers trying to connect with customers through mobile is accuracy. National brands have to…