This is the first part of a two-part series focusing on internet freedom and internet censorship on a global scale.

Net neutrality is an important issue, but internet freedom is also directly jeopardized by deliberate censoring technologies. Netsweeper, a Canadian company, has developed an internet-filtering technology that is being used to block dissenting information, political discussion, and LGBTQ content.

Researchers at the University of Toronto’s Citizen Lab used a combination of publicly-available IP scanning, network measurement data, and other technical tests in order to identify the extent of Netsweeper’s internet-filtering activities. They found that Netsweeper was operational in 30 countries. The pattern of content-blocking appeared to be particularly egregious in Afghanistan, Bahrain, India, Kuwait, Pakistan, Qatar, Somalia, Sudan, UAE, and Yemen. Netsweeper was used to filter out an “Alternative Lifestyles” category, which includes non-pornographic LGBTQ content and HIV/AIDS prevention organizations.

People in free countries sometimes operate under the complacent assumption that the internet here is the same internet that is accessible elsewhere, but it’s not. This type of tool is being used to handcuff the power of the internet, and ironically, many of these tools were developed in free countries.

Censorship in a global context…

The Netsweeper website mentions that its technology can be used to safeguard children with content controls, to protect intellectual property in the field of healthcare, and to increase revenue from digital advertising. Given these less controversial applications, why would they take on repressive regimes as clientele?

In an interview with DMN, Ramesh Srinivasan, co-author of the book “After the Internet,” said that tech companies sometimes brand themselves around the more virtuous parts of their business models, even if those parts aren’t generating the most revenue. He also said that the decision-making process at most tech companies is optimized based on what Tim O’Reilly calls the master algorithm of all — corporate profit.

Srinivasan argued that Netsweeper’s deal-making needs to be juxtaposed with the conduct of Western governments. He pointed out that the U.S. government directly supports a number of authoritarian regimes, most notably Saudi Arabia. Given the larger political context in which tech companies like Netsweeper are embedded, and the tendency of companies to prioritize their bottom line, Srinivasan said that Netsweeper’s alleged activities are not surprising. Referring to some of the filtered content, Srinivasan added, “And this isn’t even dissent. It’s just the voices of those who are not likely accepted in their societies.”

David Paris, Campaigns Director at the internet advocacy group OpenMedia, agreed that Netsweeper likely proceeded in this direction, despite the technology’s other uses, due to the revenue potential.

“There’s more money to be made filtering what an entire country sees, than what a school or a family sees,” Paris said.

On the Netsweeper website, a page crafted for prospective government clients characterizes the filtering technologies as “country-wide protection” aimed at “ensuring your country’s laws and compliance needs are top priority and enforced.”

“Vendors like that use really benign language in selling tools that are essentially for systematic oppression,” Paris said. “You know, they speak of protection of assets and safety of community because they don’t want to advertise themselves in a developed market as squashing dissent, or enforcing a particular doctrine. But that is what those tools do.”

Netsweeper’s website points out that the technology can be used to prevent or reduce “illegal threats” and “extremist-related content.” However, the meaning of these terms varies depending on a nation’s social mores and the type of government that is in power. An authoritarian regime could outlaw anything that it perceives as a threat to its own power or values. When asked how a company like Netsweeper should determine which clients to take on and which laws to help enforce, Paris commented that one person’s freedom fighter is another person’s extremist.

“It gets a bit murky because the World Wide Web is what we collectively make it. It’s not down to a single company or government. It’s bigger than everybody,” he said. “I think any time a tool can be used to enhance the privileges and protections of those in power at the expense of those at the margins, it needs to be called into question.”

There’s also a business argument to be made against the technology. A brand could invest in powerful media to promote itself, only to find that content blocked in overseas markets. This seems particularly likely if the brand creates edgy content or even if it features LGBTQ couples.

“Any time you limit somebody’s participation in society, you limit their political and personal agency, but you also limit their economic agency, as well. There’s no long-term benefit in shutting people out and sending people to the shadows and the margins,” said Paris. “There is a ready market for anything and everything if people are given the freedom to create and innovate and be who they are, without having to be limited by their own government.”

Netsweeper, Inc. did not respond to multiple requests for comment. 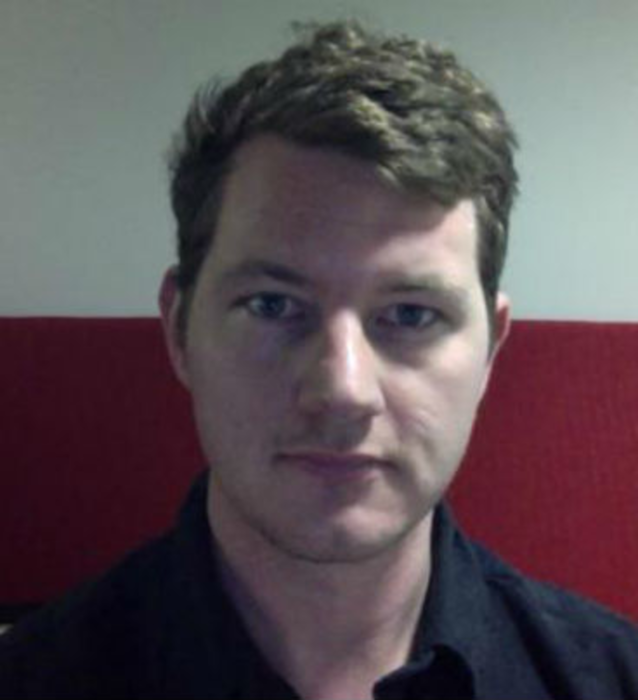 Beyond the Hype of Influence

Measuring the value derived from social media isn’t always easy. So, many big brands have begun to focus… 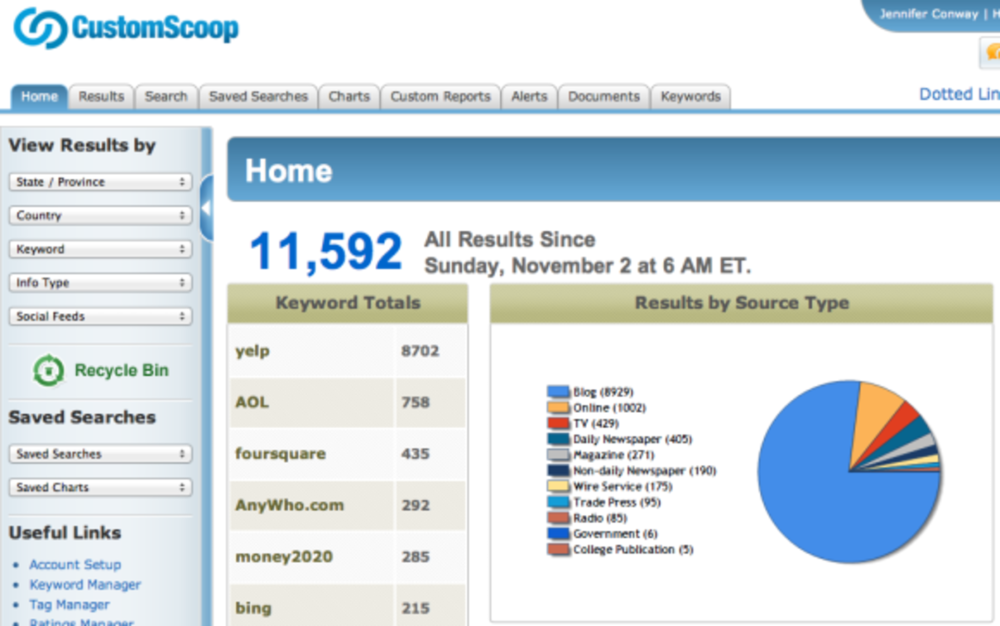 Is the marketer of tomorrow – or even today – lazy?  Offerings from B2C marketing startups are urging…