Gupta said he expects his latest endeavor, Database101.com, to open mid-October. The company will provide databases and technology to salespeople and small business.

“What happens is if you’re a salesperson or a small-business owner, and you get a database, you say, ‘What do I do with this?’ A lot of times, they don’t even use it,” he said. “So what we’re looking at is, how do we analyze their own customer base? How do we tell them who their best prospects are? But [we will] also offer them solutions, like a CRM model, so they can send e-mails, send direct mail, and can categorize their prospects.”

Gupta, who is funding the company entirely with his own money, said he envisions Database101.com being a $100 million company “in a few years.”

“I’m only 64 years old,” he said. “I’ve been an entrepreneur all my life. I’m not just going to sit around and collect coupons — and you can only play so much golf. You have to keep on working. My dad is 95. He’s a doctor, and he’s still working.”

Gupta founded American Business Information in 1972. The company was renamed InfoUSA in 1998 and then Infogroup in 2008. CCMP Capital Advisors acquired the company and took it private this year.

He resigned in March from Infogroup’s board of directors, part of a settlement with the Securities and Exchange Commission. The federal agency accused Gupta of using almost $9.5 million in corporate funds to “support his lavish lifestyle,” which included personal jet travel and expenses related to his yacht. He also was ordered to pay $7.4 million in penalties and is barred from serving as an officer of a public company. In July 2008, Gupta stepped down as the company’s chairman, and a month later as its CEO, part of a proposed settlement of a shareholder lawsuit.

Second Generation Jeans was looking for a smash hit with its recent sweepstakes. Early indications show the company… 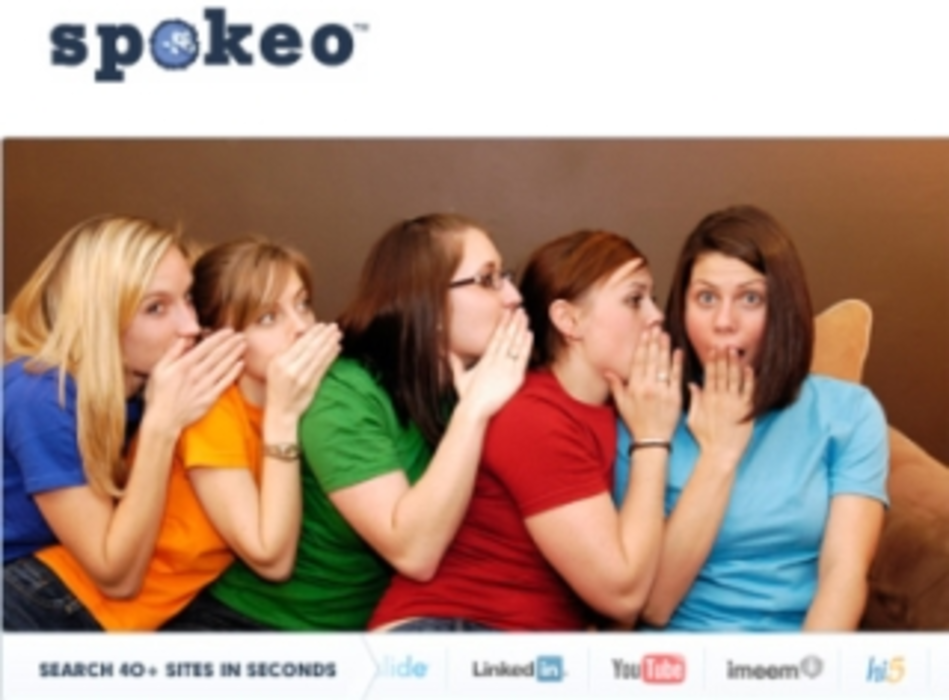 Spokeo, Inc., a data broker that compiles and sells millions of consumer profiles, will pay $800,000 in a…