Earlier this week, Marc Haseltine, manager of e-mail marketing at the National Geographic Society, told me about some new social media initiatives the organization is launching.

One example is incorporating Facebook into e-mail marketing campaigns to marry e-mail with word-of-mouth marketing.

Another example is Emma Email Marketing, which recently set up a social sharing program to allow its clients — small and midsize businesses, nonprofits and agencies — to incorporate Twitter, Facebook and LinkedIn into their e-mail newsletters and campaigns.

The National Geographic Society has begun to incorporate Facebook fans’ comments into its e-mail marketing campaigns. It has used consumer-posted comments about Restrepo, the organization’s documentary chronicling the deployment of a platoon of US soldiers in Afghanistan’s Korengal Valley.

The goal is to provide a platform for engaged supporters to discuss the film and issues it raises, as well as to encourage grassroots support as the documentary is released across the country.

“It’s sort of an evolution of using user reviews [as seen on the web]. It’s kind of moving away from mainstream media reviews. [This] is what’s going on in social media,” Haseltine told me.

He also said National Geographic has plans to incorporate a Facebook “like” button directly in the e-mail, as opposed to driving people to its Facebook fan page in the near future. 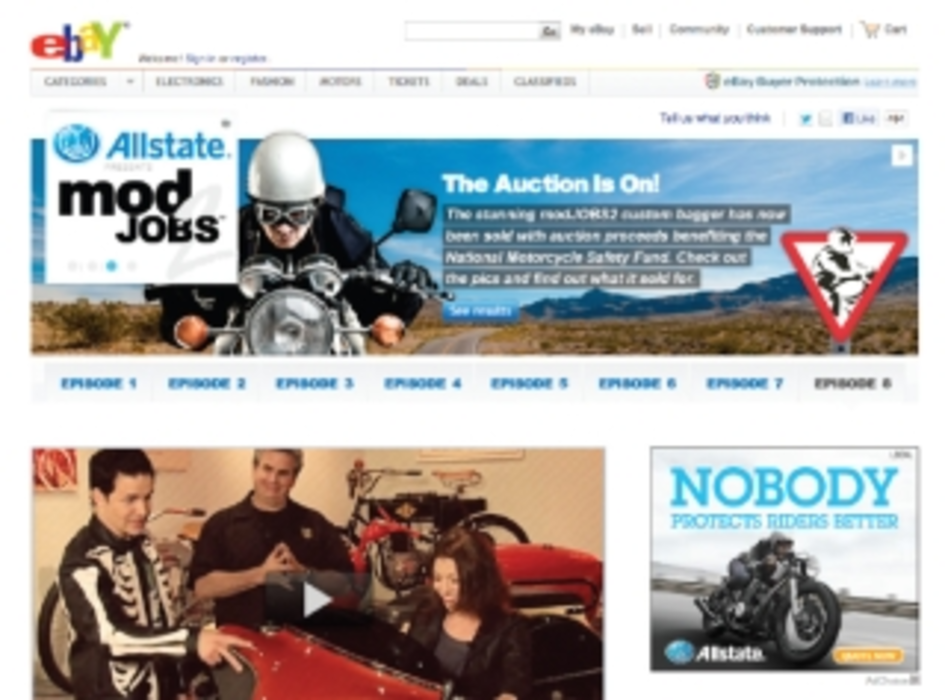 What’s in our mailbox this month: Outdoor furniture/entertaining While Williams-Sonoma‘s catalog shines as a source for specialty foods…