In search of the adventurous

Considering the way consumers pinched pennies last year, it seems reasonable that an Antarctic cruise or a Kenyan safari might be the first item crossed off the budget. To uncompromising adventurers, however, such trips — though scaled back — have remained a way of life.

To reach these dedicated travelers, marketers will turn to digital tactics, including search and pay-per-click, to supplant traditional – and more expensive – media, according to a recent survey of 300 travel providers by the Adventure Travel Trade Association (ATTA). In keeping with general marketing trends, only 3% plan to reduce web marketing compared to 15% that will reduce catalog printing and 18% that plan to reduce print advertising. Another 21% plan to develop better CRM.

The ATTA survey also found that nearly 70% of its tour operators expect business to rebound in 2010 after an industry-wide disappointing 2009. Buoying the overall adventure travel industry these past few years is the desire of its audience to get off the sidelines and be immersed in unfamiliar territory, believes Shannon Stowell, president of the ATTA. Today’s messaging reflects the culture-centric motivation that drives travelers to seek out new adventures.

“Adventure used to mean adrenaline- or extreme-based experiences, but consumers today are asking for immersion and experience with local culture,” he says. “They want to be participants, not spectators.”

Other industry figures support this claim. According to the Outdoor Industry Association’s 2009 Topline Executive Summary Report, cross-channel sales for core outdoor stores were down only 2% compared to 2008, and 2009 sales were actually up 2% when compared to 2007 figures.

“They may tone down the level of hotel or length of the trip in tough times, but adventure tourism is something that defines a person,” explains Stowell. “In the mass market, someone might be deciding between traveling to Disneyland or a kitchen remodel. Adventure travel is a much more important piece of someone’s life.”

Adventure travel operator Gap Adventures wanted to hold a global promotion to celebrate its 20th year of operation that would engage consumers and grow its in-house database. The company targeted its three core markets, the US, UK and Australia, with its “Create Your Own Adventure” campaign, which ran from February 8 through April 25.

“We loved the idea of creating your own adventure, so we built an interactive site where consumers could come and create their own dream itinerary,” explains Greg Hayes, online marketing manager at Gap Adventures.

Ten judges from the travel industry, including Gap Adventures founder Bruce Poon Tip, helped determine which of the 7,000 entries would make it to the final round of 20. Other judges included Tony Wheeler, cofounder of Lonely Planet and Céline Cousteau, granddaughter of Jacques Cousteau.

Social media played a role in whittling down the entries as well, with 50% of the final vote being determined by popular voting on Facebook, and judges accounting for the other half. The judging panel determined the grand prize winner.

Gap Adventures used e-mail to notify its list of subscribers about the contest and encouraged them to share the news. Online, the company used Facebook and Twitter to spread the word, as well as media buys through travel ad networks in core markets. Postcards were handed out at industry events and distributed at coffee shops. Judges were encouraged to talk about the contest during interviews and public appearances.

The travel company partnered with Sony, Lonely Planet, Barnes & Noble, Outside magazine, Universal Music and Kobo eBooks through the initiative. Secondary prizes from those sponsors were awarded to entries not chosen as a finalist.

The Americans for UNFPA (United Nations Population Fund) runs international trips called “Delegation Tours,” in which it brings small groups to areas like Kenya and Cambodia to explore the issues facing women in the local region. The proceeds help support its mission to promote health and dignity for women and children in underdeveloped areas of the world.

The nonprofit wanted to increase the number of participants in its tours, so it turned to the already established Wildland Adventures, which operates as a consumer travel company with an emphasis on ecotourism. Beginning in October 2009, the two began co-operating the trips.

“Our Leadership Delegation Tours attract wealthy people who travel on itineraries knowing that $1,250 is a direct donation to Americans for UNFPA, and most of them donate on a regular basis apart from the trips they’re on,” says Adrian Chalker, director of group sales at Wildland. “The goal is to bring awareness to people in their respective countries.”

Kurt Kutay, president of Wildland Adventures, notes the delegations “fit right in with who we are.”

“They were hoping we’d be able to use our marketing reach to bring in more people beyond their membership,” Kutay explains.

Working with Canadian agency the Tartan Group, Wildland began marketing the Delegation Tours to its existing customer base. It sent over-sized postcards and e-mails to members of Wildland’s list encouraging them to participate in trips. It also initiated luncheons in major US cities, featuring women from each area speaking about their experiences.

The number of Delegation Tours has risen from one trip last year to two this year, and attendees more than doubled to 15 per trip. Wildland expects to double the number of trips again next year to four. In addition, luncheon attendance rose from single digits when they began a decade ago to around 500 for each of the four to five luncheons the team now hosts annually, said Chalker. 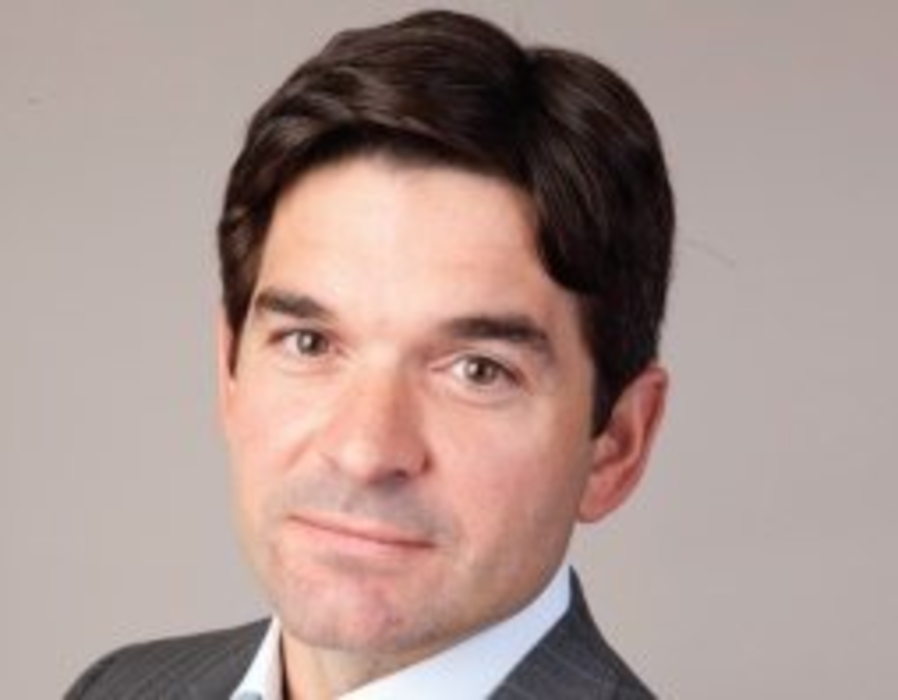 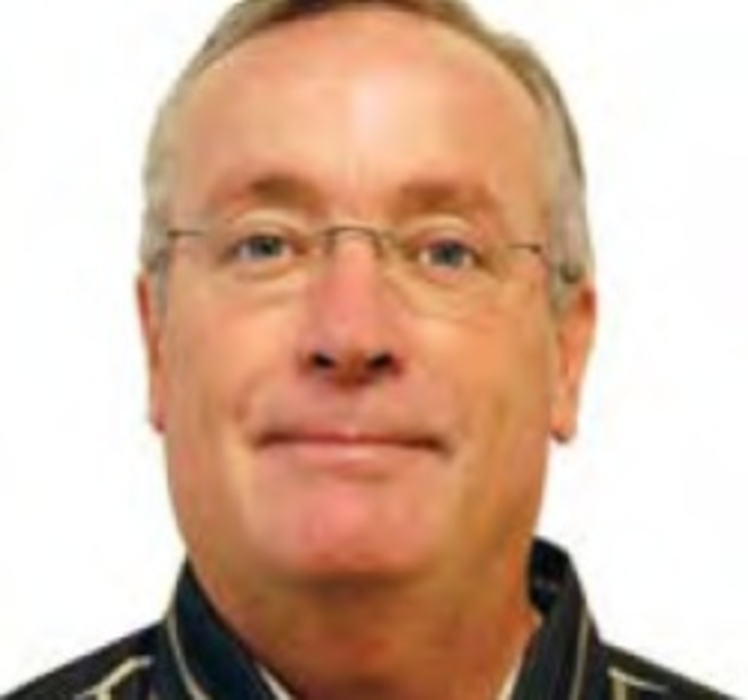 Real-time marketing is the latest buzz word in the direct marketing industry. The term defines consumer expectations of…