Google reported a 23% year-over-year increase in revenue to $7.3 billion in the third quarter.

Google-owned sites generated revenue of $4.83 billion, or 67% of total revenue, in Q3, This represents a 22% increase from last year’s third-quarter revenues of $3.96 billion.

Google’s partner sites generated revenue of $2.2 billion through AdSense programs, or 30% of total revenue in Q3. This was also a 22% increase from Q3 2009.

Google AdSense is a free program that allows online publishers to earn revenue by displaying ads on content such as search results, websites, mobile web pages and applications and RSS feeds.

Paid clicks, which include ad-related clicks served on Google sites and its AdSense partners, increased 16% over the third quarter of 2009. Average cost-per-click increased 3% from last year’s third quarter.

Traffic acquisition costs (TAC), or the portion of revenues shared with Google’s partners, totaled $1.81 billion, or 26% of advertising revenues in Q3. This compares to TAC of $1.56 billion in the third quarter of 2009. 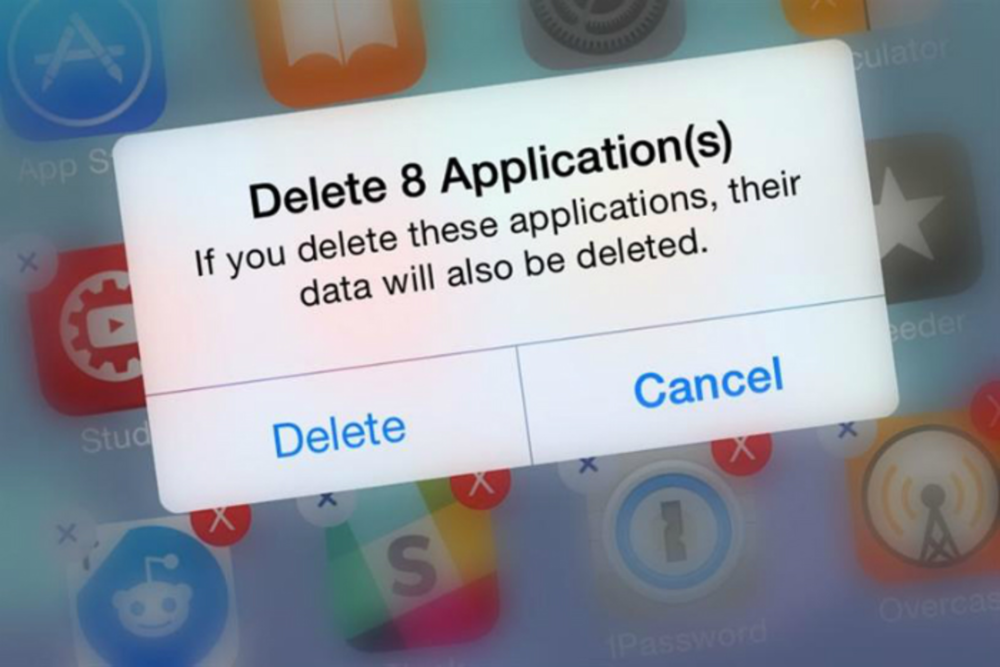 How Brands Helped Kill the App

In March 2013, the Harvard Business Review published an article all but declaring the death of mobile ads, advising marketers…

Use SEM to attract college crowd

Rather than quantity, it seems quality has become the driving factor behind lead purchases for post-secondary schools. Tradi­tional… 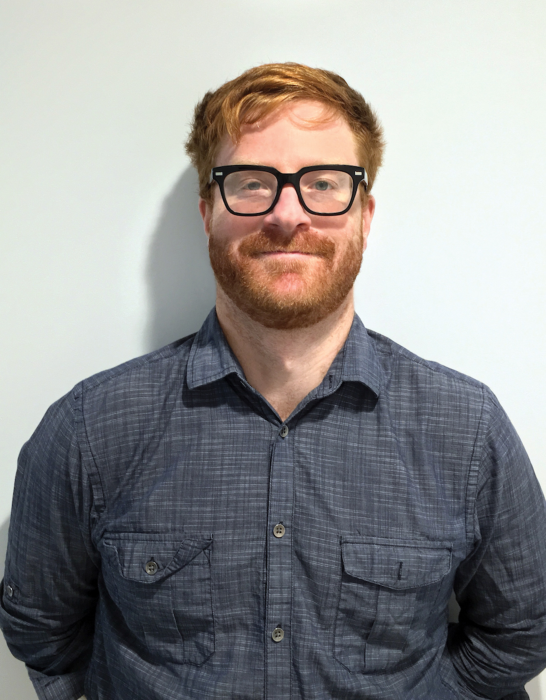 Snapchat Will Not Be Able to Hold the Center

Welcome to Contrarian Week, a celebration of opinions that contrast conventional wisdom. I am kicking things off by…