In June of 2017, Google (NYSE:GOOG) announced that they would be introducing an ad blocker for the Chrome web browser in an effort to filter ads violating industry standards. Now, we have a sense of when: February 15, 2018. Websites that display ads non-compliant with the Coalition for Better Ads and their Better Ads Standard will find their ads blocked from audience engagement.

“The Coalition’s research identifies the ad experiences that rank lowest across a range of user experience factors, and that are most highly correlated with an increased propensity for consumers to adopt ad blockers,” the Coalition states in their standards.

To be clear, deal types — and how those ads are bought and sold — doesn’t factor into the blocks. Google knows that ad-based revenue drives online content creation. What they want, however, is for users to see ads that are “compelling, useful, and engaging — ones that people actually want to see and interact with.”

“These frustrating experiences can lead some people to block all ads,” the tech giant said in a corporate statement, “taking a big toll on the content creators, journalists, web developers and videographers who depend on ads to fund their content creation.”

In an effort to simply make ads better, Google has joined forces with the Collation for Better Ads. Websites displaying ads that violate the standards will receive notice through the Ad Experience Report.

According to VentureBeat, “Sites that fail to meet those standards for 30 days will have all their ads blocked by Google — even those “owned or served by Google” – after which they’ll be able to submit for manual review to have ads re-enable once the bad ads are removed.”

At the end of the day, the goal of the program isn’t to punish publishers by destroying their revenue model; it is, in fact, the opposite. Google wants to help publishers deliver better content to users — content void of ads that prompt users to enable an ad blocker to begin with. 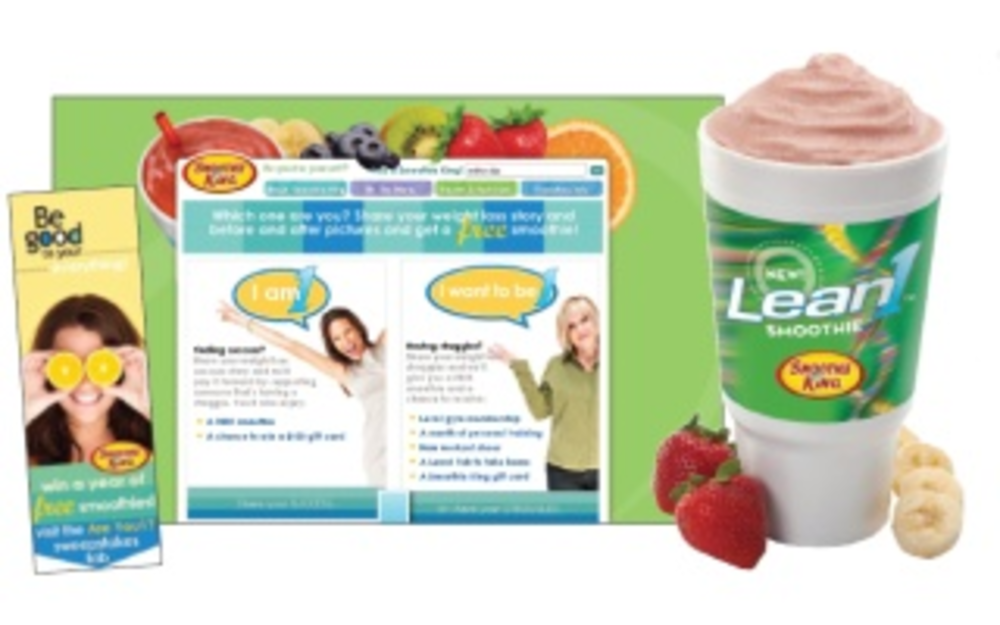 Smoothie King shakes it up with weight loss campaign

The Offer: Smoothie King launched an initiative in January geared towards promoting better health and helping its customers…

All Customers Are Not Created Equally in Value

What does Big Data allow marketers to do with segmentation that was not possible before? The potential ways… 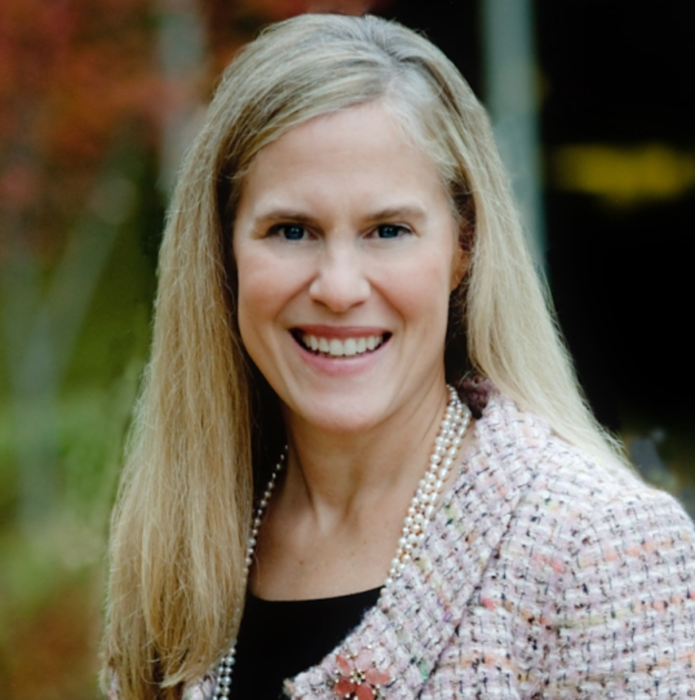