When the Pokemon Go craze hit, it was as if I was in another world. Well, close, another country: Italy. Not wanting to exhaust my data plan and honestly not having any connection to the Pokemon craze and/or the required curiosity, I did not download and play along.

And, in wine country, I did not see many people staring into phones at all, let alone displaying what I would consider to be the likely characteristics of someone chasing for digital projections.

So the Pokemon craze existed (and still does) in my mind as an imaginary one, fueled only by things I’ve read and the viral images I’ve seen. Of course, every marketing publication – DMN not excluded – rushed to publish their what-it-all-means take.

Colleague Perry Simpson adroitly put forth that it could usher in another wave of augmented reality – which is what the Pokemon more or less is – the lesser cousin of virtual reality.

Others say, not so fast, Pokemon happens to be a lasting global phenomenon unparalleled by few. The more I sit with this, the more I agree. If Rovio attempted something with Angry Bird, I propose that it would create as much of a fuss.

Before brands jump in – what should they consider?

No one will replicate Pokemon

For two reasons – one, it was the first impactful modern AR mobile offering (I do not profess to know the full history of AR campaigns, thus the specific, narrow wording above) and it is, again, a global phenomenon. If you are a brand marketer and are wondering aloud how you replicate Pokemon, know this: you won’t. You won’t come even remotely close. Accept that and move on.

AR is not ready for real life

A Wartortle just showed up on Santa Monica Pier and HUNDREDS of people ran for it. Absolutely insane #PokemonGO pic.twitter.com/ySfjWMaNYh

It’s hard to separate instantaneous urban legend from reality – but suffice to say real people have gotten really injured while playing. AR is not some simple layer than merely augments perception. While not as immersive as VR, it does fundamentally impact our concentration. And this is just one app. I don’t know that we are truly ready for an OS or constantly used apps that prioritize AR as the primary functionality.

Lawsuits sure to come.

We had the first report of robbery while playing Pokemon go in Omaha. Please pay attention to your surroundings. Don’t become a victim.

We are a litigious society and no more litigious than against brands of which we have minimal or medium affinity. What’s to happen when you walk into the wall following some mini game created by a soap manufacturer? It will happen, and it will incur ridicule and laughs, but not for the company that has to fend off the lawsuit.

Better to tag-along than go-it-alone.

As discussed above, you won’t replicate Pokemon, so why not join it or something like it. The best brand bets are on tie-ins, giveaways and enhancements to major entertainment properties. It’s why Papa John’s drafts off the Ghostbuster train – it does not try to create it’s own movie about a pizza protagonist. While Pokemon is raking in enough money to forgo any outside revenue or influence, there will be plenty of opportunities in the future.

Focus on the environment.

Two men have fallen off a cliff while playing #PokemonGo https://t.co/9gpKtHE5GO

The open-world Pokemon experience is unlikely to be replicated. People are traipsing into private property, disrupting church ceremonies and acting distastefully at holocaust museums all in the search of Pokemons. The next level of AR is going to have to be constrained to specific environments to avoid such unpleasantness and potential injuries. Could there be AR parks in the near future, much like there are skate parks? There’s some corporate patronage to be found here for smart brands.

We want to know your smart opinions about Pokemon and AR. Is it a fad? Can brands do anything with AR? Won’t someone think of the children? Email us at team @dmnews.com with your smart thoughts – subject line Pokemon POV and we’ll publish some of our favorite responses. 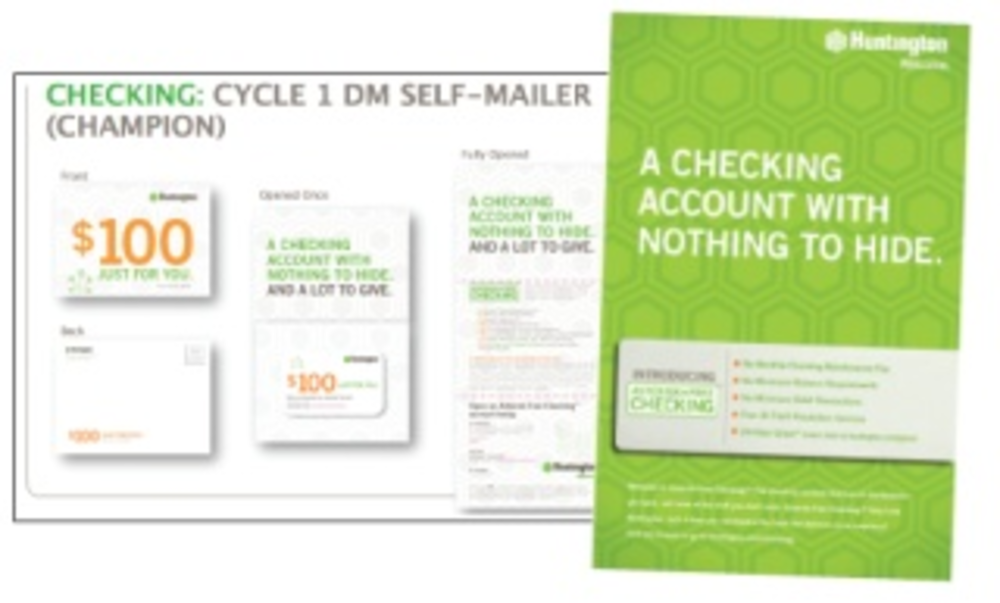 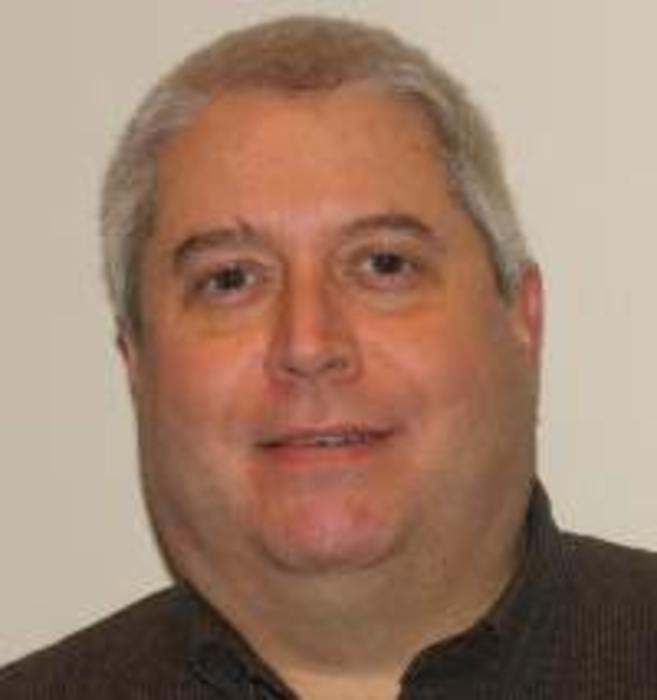 As the sponsor of a new marketing database, you will be faced with both technical and political challenges.…

What Can a Marketer Learn from a Researcher?

Dawn Colossi, CMO, FocusVision I joined FocusVision in May of last year. I have 20+ years of editorial,…