Experience with a Purpose

The call for meaningful experiences continues to grow, especially in real-world “experiential” marketing at events, gatherings and public spaces. A digital component, either app-based or utilizing a video screen installed on the premises, follows an augmented reality template. But even if a street-side experience is 100 percent analog, it will be extended digitally through social media sharing by witnesses.

A recent study by experiential agency Momentum Worldwide (which we looked at here) supports the notion that consumers have an appetite for experiences, especially those that in some way leave the consumer changed. Sixty-three percent of survey respondents last year agreed that they “want to be part of an experience where they learn something new.” Marketers should keep in mind that more is expected from the experience. They should consider ways to demonstrate that their brand is purposeful and trying to inspire its audience.

This is a relatively recent shift in consumer attitude. As the research shows, “the importance of brands providing inspiration has doubled in the last seven years.” Specifically, the research concludes, 70 percent of consumers are more involved in environmental and social causes than they were a few years ago and they expect brands to follow suit.

The study also links purposefulness with another growing tendency among consumers – their goal to be more healthy. The research states that 85 percent of consumers plan, in the next five years, to “focus more on health and wellness.”

From the brand side, Tata Consultancy Services checks off all these boxes with its activations as title sponsor of the TCS New York City Marathon. TCS had been experimenting with digital assistants who guide marathon attendees, providing a useful service to participants and race fans.

In 2018, TCS broke through with a dual-screen dance-pad video game that allowed players to race each other through a virtual road race based on the New York City course.

Over the last two years, TCS’s in-house interactive team has refined the experience, adding new characters and capabilities to the game. This investment has allowed the company to share the game year-round at other events. At least one client has even installed a copy of the game in its offices, for team-building purposes and recreation.

At the 2019 TCS New York City Marathon, a new version of the game debuted, which included a wheelchair interface for contestants to operate without using their legs. With this improvement, health purposes are combined with the principle of inclusivity.

I stopped by the Javits Center last fall, ahead of race day. Thousands of runners were registering, while several thousand more got to tour sponsorship booths. The TCS space took advantage of its prominent positioning on the floor by adopting a 360-degree layout, attracting attention on all sides.

The gaming side, with the “Sprint to Win” videogame, drew a steady crowd. There were always more players on deck to try the running competition.

Facing out on other sides were two marathon apps, including a map of the race course on a dramatic widescreen. Visitors could also look up information about the marathon on a giant phone screen. All three of these stations worked together, pulling in participants who were walking by, or visiting other experiences.

I spoke with Sunil Karkera, Global Head of TCS Interactive, about the evolution of the title sponsor’s content.

“As you know,” Karkera told me, “TCS sponsors marathons across the world. One of our prime focuses is the health and wellness of people. One of the things we were ideating on [when developing the game] was what we can do that also brings in non-runners. What about those who can’t run at the marathon?”

The result was “human-centered design,” according to Karkera. “We ate our own dogfood,” he said. Internal employees became the first game testers, along with the participants in New York. The objective here was “to use all the technology and let it disappear, and then also allow a runner who can run with limbs race against a person who uses a wheelchair.”

One of the tricks was to slow down the wheelchair interface, since a hand-operated wheelchair moves faster than a runner racing on foot. Also, new in 2019 were more realistic and humorous characters.

Lastly, with the sophisticated graphics technology Karkera’s team was using, they tested many different degrees of realism, from complete realism to completely cartoony animation.

“The lighting effects – real sunshine and shadows – are very awesome,” Karkera said. “But we didn’t want it to be too real. We found the game most engaging somewhere in the middle. Pulling back [on realism] was a very interesting outcome for us, reminding us to keep it fun.”

With all the data coming in from so many sources in a complex consumer journey, an advertiser’s effectiveness… 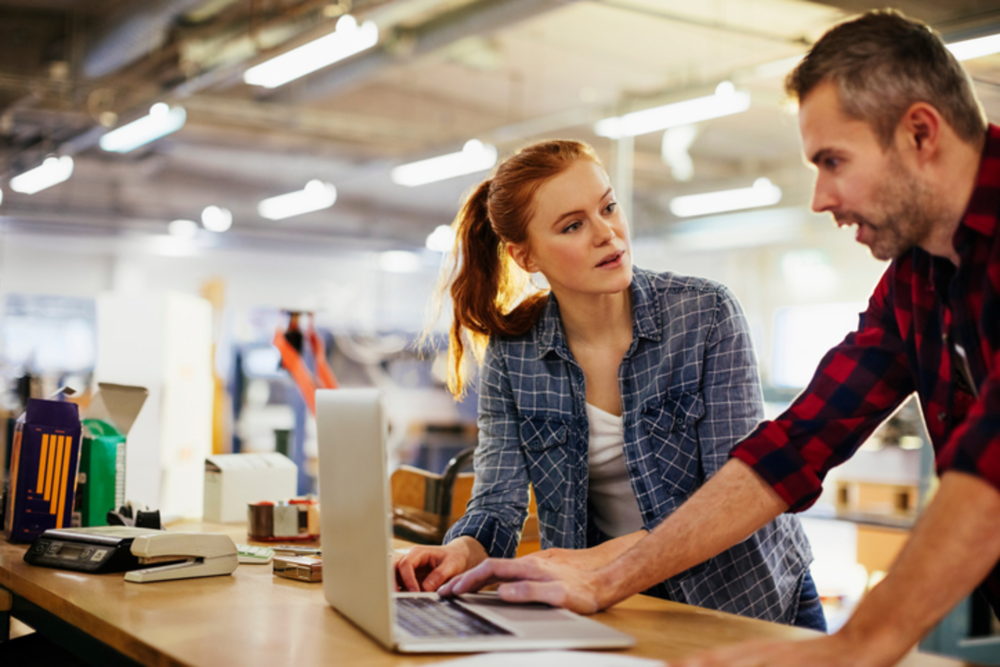 The Rise of Product Analytics

Analytics is starting to splinter into segments in a way analysts have dreamed about. One space that has… 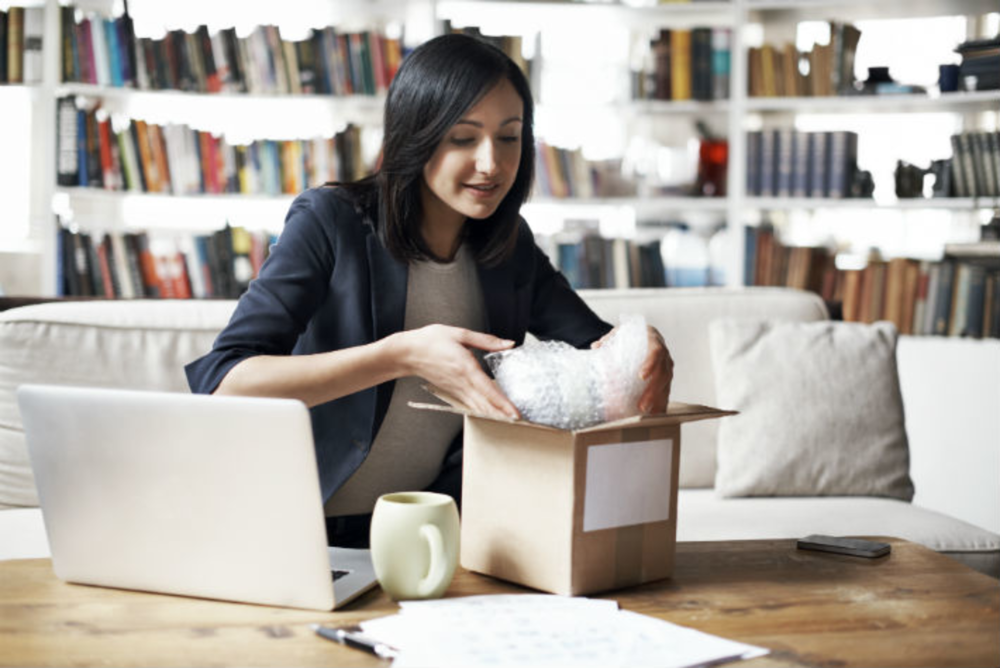 Why You Should Care About the Product Ownership Experience

Marketers have outdone themselves. According to Liz Miller, SVP of marketing and programs for the CMO Council, customers…