E-mail marketing firms have made at least seven acquisitions since the beginning of the year, snapping up social media, mobile and database-oriented companies as the service providers seek to expand into other marketing channels. It appears the industry will remain in acquisition mode for some time as it continues to add services in an effort to meet client demands.

“There’s very little concern about size or scale and much more concern about the specialization and niche services that these companies provide,” says Phil Palazzo, founder and president of Palazzo Advisory and Acquisition, a firm that specializes in M&A among marketing agencies.

Those demands reflect what is transpiring across the board in the interactive marketing landscape, where social networking sites like Facebook, Twitter and Foursquare are becoming an integral part of many companies’ marketing plans.

“I think we’re all smart enough to know that if we don’t have these capabilities, [clients] buy it directly,” adds Arthur Sweetser, CMO at e-Dialog, a wholly owned subsidiary of GSI Commerce, Inc. “The race is on.”

Ramping up on the cheap

While the economy remains soft, e-mail service providers (ESPs) continue to pony up cash to acquire new services to meet client demand. David Daniels, CEO of online consulting firm The Relevancy Group, says that the ESPs’ acquisition targets often are start-ups with relatively affordable price tags. “If you look at it from a financial perspective — some of the deals haven’t been gigantic,” Daniels says.

Sam Cece, CEO of StrongMail, agrees. “I’m making a bet that this trend is going to continue, and I will need these resources in the future,” he says.

The recent acquisitions fall in line with other industries’ 2010 deal-making habits. Global M&A volume this year is expected to surpass 2009 figures overall.

E-Dialog, which acquired M3 Mobile Marketing, a text and mobile Web strategies company, and MBS, a database marketing solutions provider, in April and May, respectively, hopes to make another acquisition in the social media realm soon.

While the “race” for new services does not appear to be ending any time soon, e-mail industry executives are adamant that the additions do not detract from the continued efficacy of e-mail as a marketing tool.

“It’s quite the opposite. I believe as much in e-mail as mobile, social and the website,” says Tim Kopp, CMO of ExactTarget.

“When we’re talking about the connection points between you and your customers, e-mail marketing is still the most cost effective way to connect to those people who are one degree of separation from you,” adds Eric Groves, SVP of global market development at Constant Contact. Earlier this May, the company acquired NutshellMail, which provides a tool for small businesses to monitor and interact with social networks directly from an e-mail inbox.

E-mail marketing remains at the core of StrongMail’s business, but its chief executive, Sam Cece, says he decided a while ago to expand the company’s services.

This past July, the company bought social-focused Conversa Marketing and digital firm Magnetik, and then folded them into one interactive offering that it calls ThreadMarketing. The combined group created an e-mail and social customer relationship management agency capable of website design and other elements for StrongMail’s clients.

“If you remain as just an e-mail marketing company or a social media company — or just one thing — and you don’t attempt to put [all of this] together, you’re doing your customers a disservice. You’re not keeping up with market trends,” says Cece.

ExactTarget’s Kopp believes that data driven communications are responsible for creating the current wave of change in e-mail marketing. Kopp credits the ability of companies across the board to better pool together Web analytics, CRM systems, point-of-sale systems — all of which are designed to provide a consistent view of the customer — “and using that data to drive more consistent, permission-based relevant communications for consumers.”

David Daniels, CEO of The Relevancy Group, an independent research consulting firm, predicts that the next big trend in e-mail marketing will focus on more data overlay tools, such as data segmentation.

“[There] probably will be another set of data [that will exist] that may be useful for marketers to profile with,” he says. 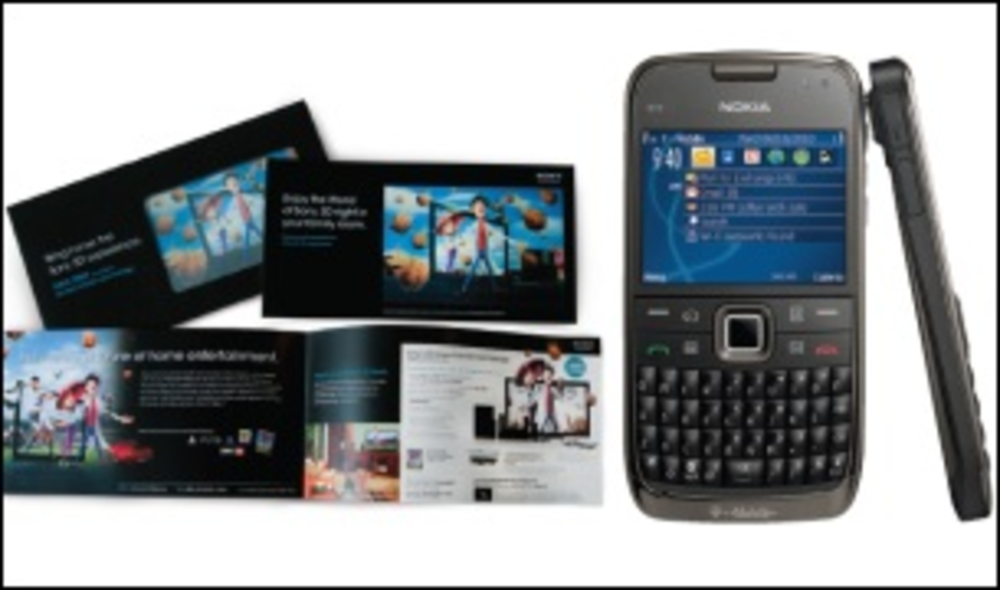 Behavioral targeting and e-mail: Obstacles ahead?