Dunkin’ Donuts urges customers to get Dunk’d for baseball tickets

The Offer: As part of Dunkin’ Donuts’ Get Dunk’d campaign, New York metro-area customers can visit stores at select times to be eligible to win tickets to ?New York Mets and New York Yankees baseball games, as well as entry to amusement parks in New Jersey ?and Pennsylvania. ?

The Channel: The company launched a Twitter ?handle, @DunkinMetroNY, specifically for the campaign. At random times throughout the summer, the company will tweet a store location consumers can visit to be eligible for free tickets. Dunkin’ Donuts’ Facebook page, with 3.7 million fans, allows consumers to either print or download to a mobile device a card they can show upon entering stores in response to tweets.?

The Creative: Dunkin’ Donuts’ Facebook page offers official rules and a map of the metro area. Content and creative, including the campaign card, are branded in the company’s colors. Dunkin’ Donuts manages its Face-book page internally, though AlterSeekers is handling social media, creative and posting duties for the Dunk’d campaign. Bottlerocket Marketing Group and RF|Binder handle promotional materials and PR, respectively. The Facebook page also directs users to the campaign Twitter feed to keep participants updated on the latest promotional offers and locations.?

David Brown is EVP and general manager of Meredith Integrated Marketing. He oversees the company’s Content and CRM business, including database analytics agency Directive Analytics. Prior to joining Meredith in 2005, he held senior-level positions at Dentsu and OgilvyOne Worldwide.

Taking a leaf out of American Express Co.’s special occasions, this is a fun idea, brilliantly branded “Dunk’d,” and will likely catch the imagination across the neighborhood. The idea will live or die on ?the quality and frequency of the giveaways. ? 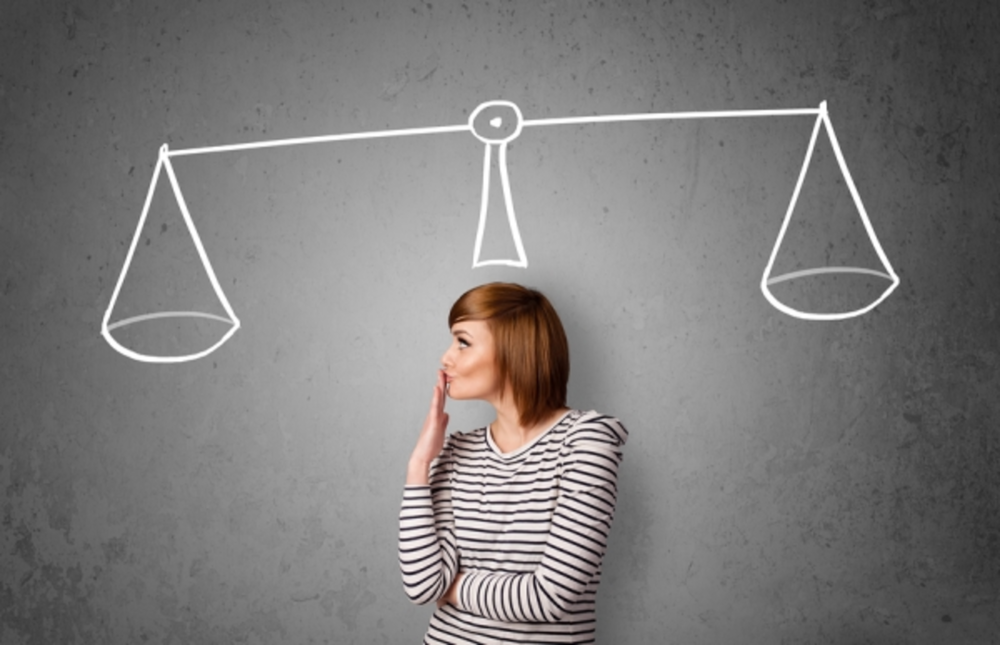 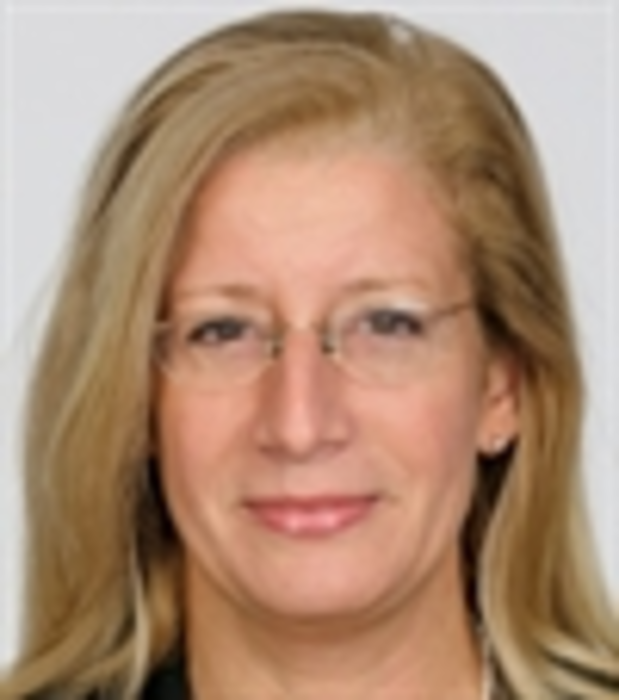 Get the most out of integrated databases

Most marketers gather a wealth of information from all customer touchpoints, which enables them to help target offers…