When AT&T and Cingular merged in late 2004, the biggest problem the two wireless telecom giants faced was find­ing a way to prevent tens of millions of legacy customers from fleeing.

“Our very first custom maga­zine was dropped at the time of the merger,” Boulton-Wallace says. “The purpose then was to reassure custom­ers that the merger was a good thing and to lay out the new services.”

Custom publishing’s popularity has increased dramatically in recent years, growing in just five years from a niche magazine business to a varied and mighty $55 billion industry today, according to Lori Rosen, executive director of the Custom Publishing Council (CPC). Although custom publishing is still evolving as a chan­nel, it is rapidly becoming a favored tool for building and maintaining last­ing customer relationships.

“It’s no longer sustainable to acquire customers at a pace faster than you lose them,” says Chris Schraft, presi­dent of Time Inc. Content Solutions, who leads the team working with Boulton-Wallace on AT&T Mobil­ity’s custom publications.

The first publication Time Inc. cre­ated for AT&T Mobility was distrib­uted to 21 million households the day the merger was announced. Featuring descriptions of newly launched prod­ucts and services, the piece — with different versions for each company — was designed to reassure custom­ers that the merger would result in improved service and value.

When the numbers came in, AT&T Mobility was delighted. From the fourth quarter 2004 to the second quarter of 2005, total customer churn fell from 2.4% to 2.2% and customer attitudes about key brand attributes improved dramatically.

AT&T Mobility’s first foray into custom publishing was so successful that it’s become a crucial part of its marketing mix. But Boulton-Wallace says his use of the magazine has changed from a “big batch drop” to a more personalized, relevant way.

“We used to only target custom­ers at the end of the lifecycle with traditional DM, to try to get them to renew,” he says. “[But] it wasn’t recognizing their value with us as a customer. The campaign triggered them to shop instead of renew.”

Today, AT&T Mobility combines customer lifecycle management tech­niques with the use of custom pub­lishing as a direct marketing channel. Custom magazines, with different versions according to customer needs and segment, are distributed at times that coincide with periods of sensitiv­ity within the lifecycle continuum.

The editorial content is lifestyle-centric and each magazine delivers AT&T brand messages via stories of interest. “We ran a cover story about our sponsorship of the US Olympics team, and we did an educational piece for parents about texting with teenag­ers,” recalls Boulton-Wallace.

To help support revenue growth, some magazines carry blow-in cards or wraps featuring relevant offers. These and other types of content are specifically designed to reduce churn risk and are chosen according to the nature of the products and services each customer already uses.

Lest anyone erroneously believe custom publishing is mere fluff, understand that the payoff is huge: Boulton-Wallace reports generating $6-$8 per customer against an aver­age 67-cent investment. For the man responsible for AT&T’s customer retention, there is but one ultimate measure of success or failure. “When I took this on, our churn was 1.8%. It was 1.2% in fourth quarter last year — a record for the company,” he says.

AT&T’s success illustrates why cus­tom publishing is hot. “Markets are realizing more and more that [with custom publishing] they can control the message, and tailor it exactly to their audience,” says the CPC’s Rosen. “[But] they have to be high-quality, or they’ll lose their audience.”

Time Inc.’s Schraft, who has led Time Inc. Content Solutions to annual double digit growth over the past five years, says the biggest news in custom publishing may be its redefinition.

“We’re expanding the definition of what custom publishing looks and feels like,” he says. “Today, we’re offering multi-platform content – from custom magazines and welcome kits to magalogs, interactive Web sites, organic search campaigns and video.” Much of the growth, he explains, has come from blending traditional cus­tom publishing with direct marketing tactics, “where you’re realizing all of the engagement value of content, with the ROI-driving tactics of traditional direct marketing.”

The most critical piece of custom publishing, he says, is relevancy. “Start by understanding the target customer in-depth,” he suggests.

Diana Pohly, president of The Pohly Company, whose custom pub­lishing clients have included Whole Foods, Verizon, Coca-Cola and Con­tinental Airlines, says the Internet has played a significant role in changing the fundamentals of building relation­ships with customers. “Content has value in people’s lives, and they’re open to receiving content from a wide variety of sources,” she says.

But she and other experts caution against viewing custom publishing as a short-term tactic. “Companies need to be clear on objectives and com­mitted to consistent dialogue,” she explains. “Don’t jump in and jump out. It’s not what customer engage­ment is about,” Pohly says.

For AT&T Mobility and other com­panies who have discovered custom publishing, the ongoing dialogue the channel provides has strengthened relationships and kept customers from jumping to competitors.

“My belief, and much independent research support this, is that the emo­tional relationship — not the transac­tional one — is what creates customer loyalty and drives customer lifetime value,” says Boulton-Wallace. 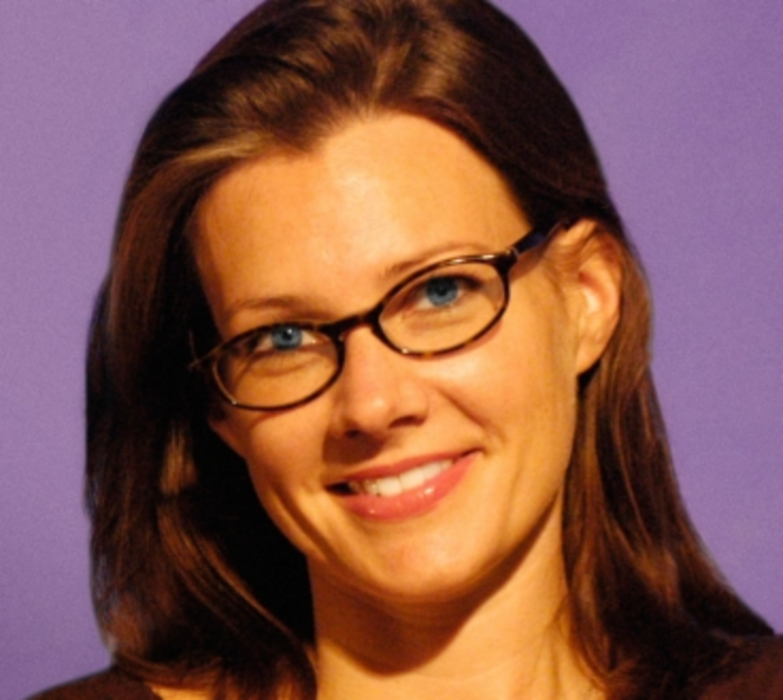 Quick question: Buzz in as soon as you know the answer. Gamification is… a.   The integration of game… 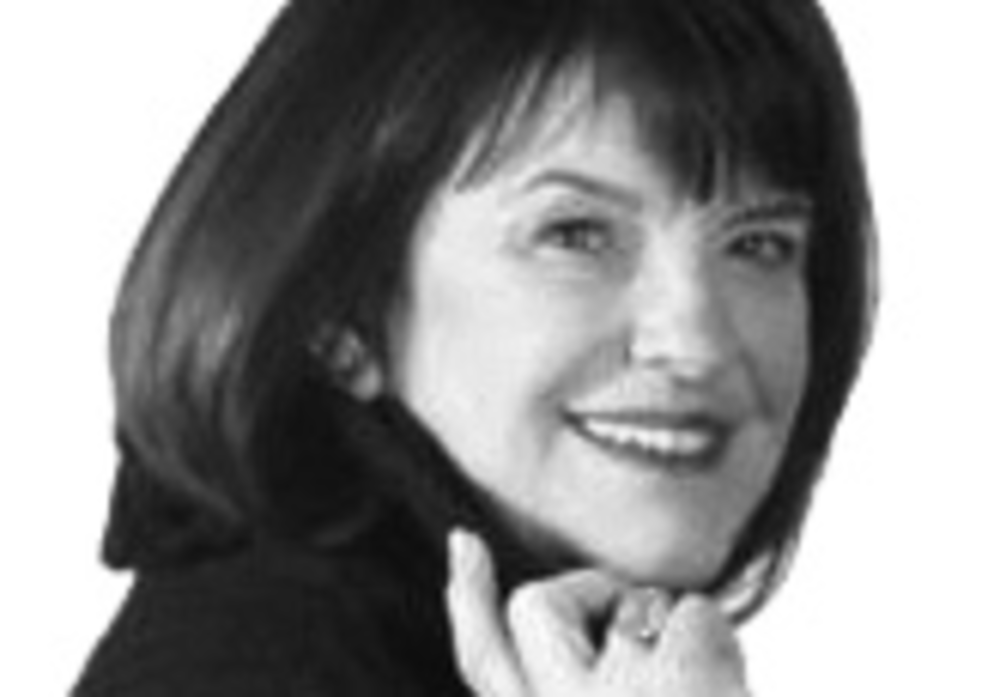 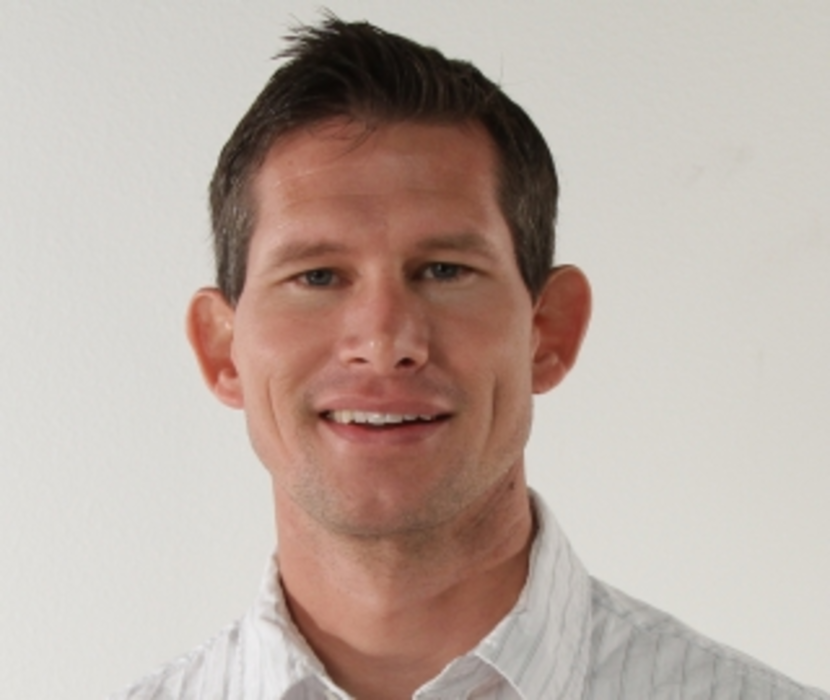 Do Not Track is a major point of discussion for marketers