Analysts are already calling 2011 “the year of the tablet.” Marketers are preparing for that prediction to become reality by launching mobile marketing apps and websites, and planning search and display initiatives to attract consumers using a growing range of tablet devices.

Some direct marketers have found that the easiest way to reach consumers through a tablet device is to develop an app to encourage store traffic or e-commerce. Brands are also blending content delivery and promotion through apps for the iPad or other devices. National hotel chain Best Western recently launched an iPad app that directs travelers from an airport to a hotel on an interactive map.

“The primary purpose of developing all of Best Western’s mobile products…is to provide access to our brand for users on the go,” says Tiffany Tchida, director of e-commerce at Best Western International. “[IPad apps] offer us a much richer platform through which our customers can reserve our rooms and interact with the brand.”

Tchida adds that a tablet device’s screen size offers consumers a better in-app experience than they would have on a smartphone. It also gives brands a clearer opportunity to make a mobile sale, than on a smartphone.

“A mobile phone offers the convenience of locating and booking our hotels on the go from our mobile website or through our apps, but due to a small screen size, the experience can be limited,” says Tchida. San Diego-based Digitaria designed the ‘Best Western To Go’ iPad app.

Sagent Pharmaceuticals is working with mobile marketing firm Applico to create an iPad application that will make its data-filled consumer interactions more attractive. The app will be designed to collect a range of customer data and to create marketing opportunities.

“They are using it as a sales and marketing tool, and I think a lot of them are realizing that the iPad can make your information or data a lot more attractive than paper or whatever you were using before,” said Alex Moazed, president and CEO of Applico. “Using dynamic data on the go in real time and multimedia content can compliment whatever you’re trying to get across.”

However, Brendan Gallagher, SVP of emerging technology and channels at agency Digitas Health, says his firm has advised many pharmaceutical clients that tablet apps are not right for every company.

“A lot of clients are asking about apps, and what we’re trying to convince them of is that they should design their websites for true mobility access, and not just jump on the app bandwagon,” says Gallagher.

About 50 million US consumers will use tablet devices by the end of 2012, according to Forrester Research, which predicted such growth in a study called “Tablets will grow as fast as MP3 players.”

The range of tablets available to consumers will also diversify in 2011. Press reports have indicated Apple will launch a second version of the iPad this year, and rivals including Motorola, Toshiba and Acer unveiled tablet devices at January’s International Consumer Electronics Show. Consumer polling company Harris Interactive said in January that one in five consumers will own a tablet by 2014.

Although industry experts said it was too early to gauge the impact of tablets on search or display advertising, they said both will become more of a priority to marketers this year. One reason is that consumers will more often use the traditional Internet on tablets, as opposed to the smaller mobile Web seen on smartphones, says Julie Ask, VP and principal analyst at Forrester Research. “With phones, it’s harder to engage with a banner,” she adds. “It’s smaller, harder to touch and to link in.”

Industry experts also say this increased scale means that tablet-size display ads, now sold at a premium, will become more affordable for many brands. Patrick Moorhead, SVP of mobile platforms at Draftfcb, says marketers have not yet mastered using the rich experiences available on tablet devices in display ads. However, he’s optimistic that brands’ will improve their use of tablet display ads in the next year.

“I’m thinking [marketers will embrace] expandable ad experiences, and ad experiences where there’s some level of functionality or engagement encapsulated within the ad unit. They’ll also use the added screen real estate, and the idea that a tablet user is probably using a Wi-Fi connection as opposed to a 3G connection,” he says. 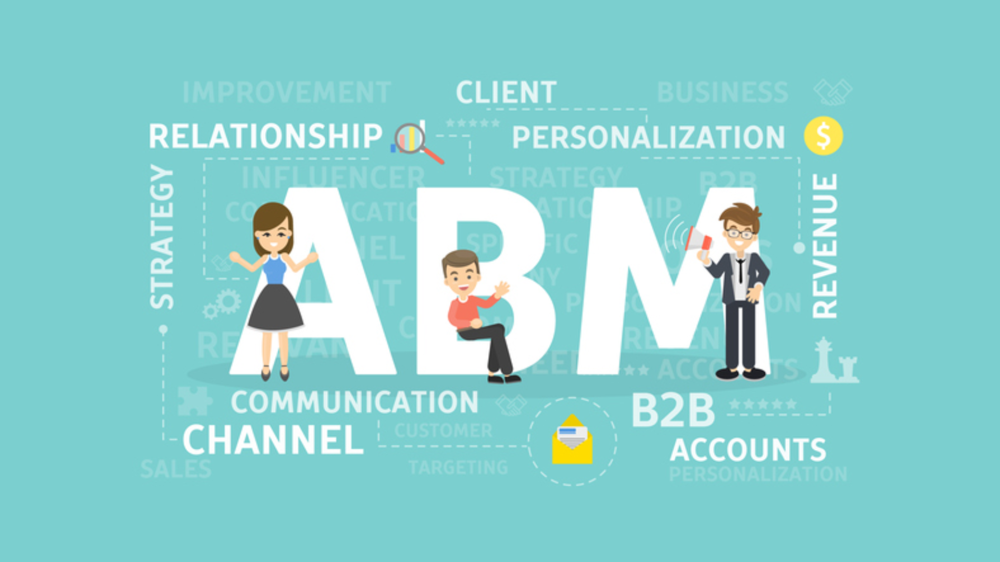 The ABM Mindset: Data, Alignment, And The Buy-In Challenge

What defines true marketing success? As I sat on the plane on the way home from TOPO Summit…

If you have more than one favorite TV show or broadcaster, there is a good chance you watch…