The title “best-selling author” used to conjure lines around the block at book stores.

Today, while the author’s notoriety may draw consumers, it is ultimately up to the product, or in this case the book, to entice them to buy — a task that’s becoming harder and harder in a modern, crowded market. This is the challenge Guy Garcia encountered when trying to figure out how to market his upcoming book, Swarm.

A man of many hats

Upon graduating the University of California, Berkeley, Garcia became executive editor at The Town and Village Weekly. It was a job he’d work in for ten years, until 1989, when the Los Angeles native was hired as a staff writer for Time magazine.

Since then, Garcia has contributed to The New York Times, The Face, the Minneapolis Tribune, the LA Times, and the San Francisco Chronicle, and was featured in Fortune, Vanity Fair, Playboy, Sports Illustrated, and many other magazines.

Garcia began writing novels in 1989 as well, with his debut novel Skin Deep, a coming of age story about a second-generation Chicano growing up in an America where races and cultures collide. Two more novels would follow in 1995 and 1997, with Obsidian Sky and Spirit of the Maya.

In 2016, he began writing Swarm. The novel follows Austin, Texas-based hacktivist Tom Anaya, appropriately nicknamed “Swarm.” After receiving ultra-sensitive experimental software from the United States Department of Defense, Anaya uses his cyber-hacking skills to set the next phase of human evolution into high gear. Anaya’s ultimate goal is to become the controller of the ‘hive mind,’ but his way of doing so could have potentially deadly effects.

While the author had a well-known personal brand, he struggled with how he would approach marketing this book.

“The competition for people’s attention is fierce, and your biggest competitor is probably not another author, but somebody’s phone,” says Garcia. “You are the best salesperson to represent your ideas and passion, and the most convincing billboard for why people should pay for the privilege of reading your work.”

The key to harnessing this communication, according to Garcia, is understanding your audience.

“The key to marketing your book is embedded in your characters, and your story and the emotions and ideas that drove you to write the book in the first place,” says Garcia. “That’s your audience, find out what they do and where they are and go after them.”

However, the key became finding that audience. How would Garcia reach an audience interested in mixed realities?

Swarm is a fast-paced, action-packed novel with an undercurrent of technology, showing how its evolution is faster than we, as people can absorb or understand —  and how it’s changing us in ways we can’t possibly predict.

Garcia admits that, four years ago when he began writing the novel, he was split between the percentage of fiction and nonfiction in book. However, in looking at the virtual market of today’s technological landscape, Garcia believes the tech content in the novel is 80% nonfiction and 20% fiction.

Reflecting this, Garcia decided to look into this world as a potential platform to market the novel.

“Swarm, because of its subject matter and story line, is inherently suited for mixed reality marketing platforms, but marketing books of any kind with only standard ad and promotion channels in mind is a limiting strategy, full of missed opportunities,” says Garcia.

So, Garcia established a Swarm VR experience, a virtual reality video based on the title character of Guy Garcia’s book, and released it at www.ownyourmind.org

“The Swarm Virtual Reality (VR) Experience is a way to bring readers inside the mind of a character who is born online and rules a digital realm with the power to transform the real world,” Garcia says. “The VR experience allows us to enter Swarm’s cyber reality, but the fact is that Swarm’s virtual world is already in the process of entering ours.”

Swarm was released on February 20, and while the sales numbers will not be in for a couple weeks, Garcia’s is more concerned with proving the importance of literature.

“I’d like to prove that serious literature and science-fiction themes and memes are not incompatible,” Garcia says. “That novels can be just as true — in some ways, maybe more so, than non-fiction books.” 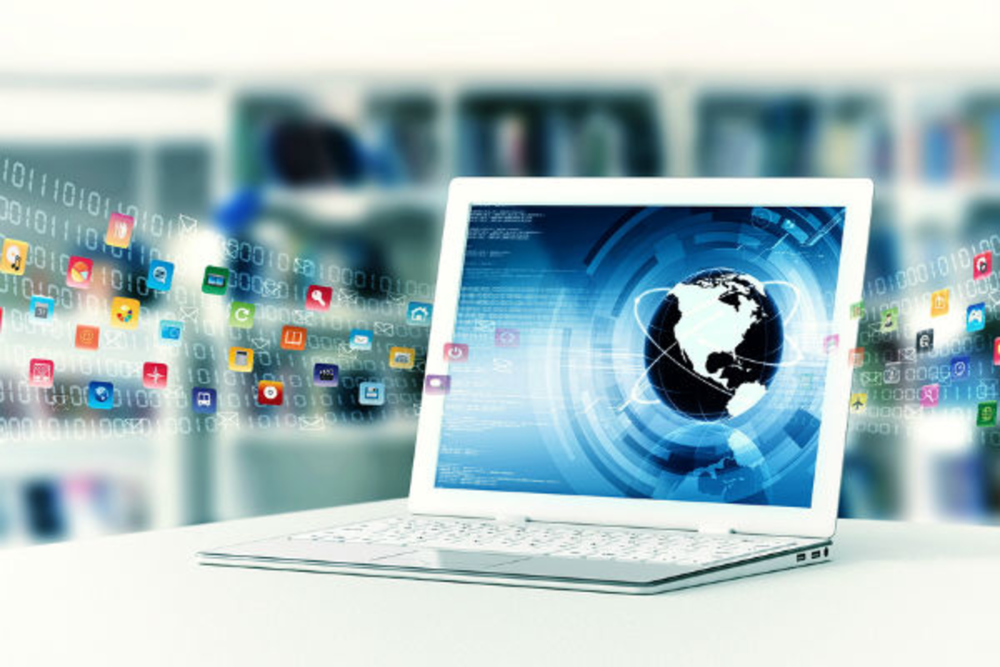 As I noted in last month’s column, consumer trust is vital to the work we do as marketers.… 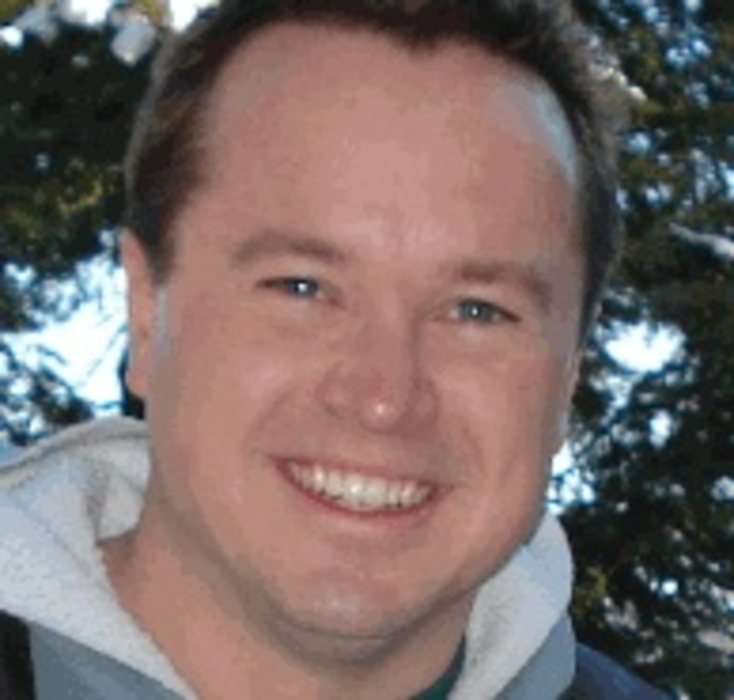 I covered Acoustic’s coming out earlier this month. Because it’s very unusual for a “new” marketing cloud to…