Nonprofit cultural arts organizations such as symphonies and op­eras rely heavily on direct marketing for the ticket sales which account for approximately 50% of their annual budgets.

However, it’s not enough for these organizations to simply sell tickets. To thrive, they must convert single-ticket buyers into subscription hold­ers and/or donors by “creating value besides that one performance,” says Richard Geiger, practice manager at nonprofit software provider Black­baud Inc. Often, this is accomplished via an organization’s efforts to en­hance the community in which it resides.

Professional training orchestra Symphony in C moved to Camden, NJ — the fifth most dangerous city in the US, according to Morgan Quitno Research — two years ago, in part “to breathe life into the city,” says Pa­mela Brant, the organization’s VP of marketing and public relations.

With little money to spend on marketing, the organization works hard to ensure that its design is consistent across all of its communications. In addition, it has narrowed in on a few specific target audiences, including baby boomers and school children.

As so many marketers are doing, cultural arts organizations are also taking a closer look at how technology can enhance their efforts. Data management is often a big challenge faced by these organizations since tick­ets are often sold through a variety of channels, including in-person at the box office, via the telephone, online and through a ticket broker.

“Capturing information on who is buying tickets, taking it into an in-house system, and figuring out if they have bought before and if they have an affinity for philanthropic causes is very difficult,” Geiger says. However, some larger organizations already have a handle on constituent data, and the growing availability of off-the-shelf software capable of sophisticated segmentation is bringing this ability to smaller organizations.

The benefits of customer segmentation to cultural arts organizations in­clude the ability to develop profiles that can be used to create cultivation strategies. Instead of sending out a general annual mailing and waiting to see what happens, organizations can develop communications based on constituent behaviors. For example, a symphony might send a personal­ized mailer reflecting the fact that the recipient recently attended a certain concert while also highlighting upcoming concerts in a similar style.

The marketing budgets of cultural arts organizations have traditionally been heavily weighted towards mail and telemarketing. However, more companies are beginning to discover the unique possibilities of Internet mar­keting, while telemarketing faces increasing resistance among constituents.

“We’re doing more e-mail blasting,” says John Tavener, director of mar­keting at the LA Opera. The most effective e-mails have been to announce the addition of a new multimedia item to the LA Opera Web site, such as a pre-opera podcast with the music director. “We think people [will engage with] our Web site as long as we keep the content rich,” Tavener says.

The small target audiences of these organizations continue to drive innovation in direct marketing. “My colleagues are some of the most sophisticated marketers around,” says Bruce Robinson, director of mar­keting for the Houston Symphony. “If I got one-half of 1% of Houston households to attend a concert, the symphony members would carry me around on their shoulders.”

Symphony in C dedicates 24% of its performances to children’s material. This direct mailer for the four May performances of the Dr. Seuss-themed composition Green Eggs and Ham was sent to local schools in October. The colorful, oversized mailer opens up into a poster that teachers can hang in their classrooms. The concerts were sold out by December.

As part of its long-term development strategy to encourage interest in opera among youth, LA Opera periodically offers discounted tickets to an upcoming performance to college students via e-mail. Since traffic is a big problem in Los Angeles, e-mail is viewed as a superior strategy to having students come to the box office to find out if tickets are available, which many cultural arts organizations still do. LA Opera sends out approximately a dozen such e-mails during a season and usually sells all of the tickets allocated for students.

After three years of declining results on its prospect mailing, the Houston Symphony teamed with DMN3 last fall to create a profile of potential targets based on previous respondents. A free trial offer was extended to people with a certain household income who hadn’t bought a ticket to the symphony. Approximately 75,000 pieces were mailed, 25% fewer than the previous year, reducing the symphony’s printing and mailing costs. The response rate tripled.

Citysearch has launched CityGrid, a content and advertising network for local markets. The platform aggregates advertisers from company… 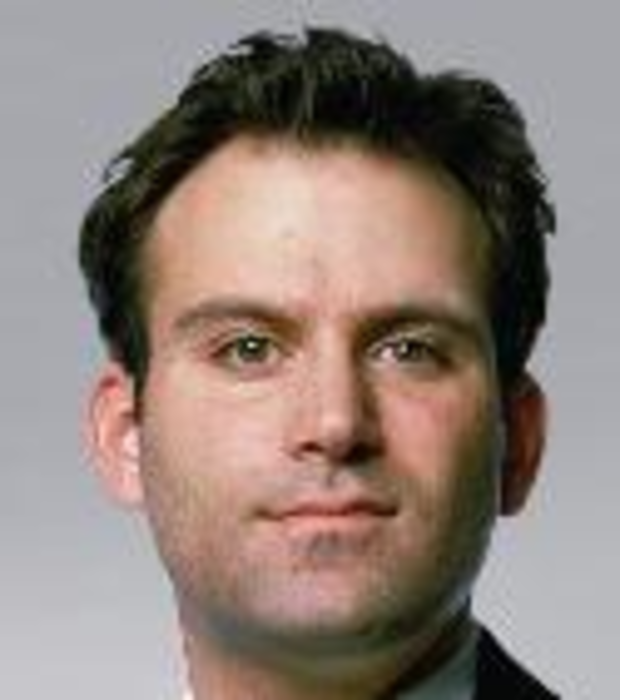 This is not your father’s search engine marketing

In 1999, I entered the SEO/SEM industry. The amount of changes since then has been staggering. The largest…