A wholly integrated approach to direct marketing and ?e-commerce has elevated Sports Authority and Dick’s Sporting Goods to the top of the athletic equipment leader board. Both brands offer similar multichannel approaches that include on- and offline circulars, email newsletters, social media and an e-commerce platform. However, one of these retail titans failed to participate in one critical channel and ultimately finished one step short of winning the race to consumers’ wallets. ?

Dick’s Sporting Goods offers a weekly circular and a seasonal digital magalog in-store and on its website. The July 20-24, 10016 Zip code circular offers a standard look and feel (the circular’s content varies depending on the consumer’s location). Products are displayed in several colors and with plenty of breathing room on the page. Prices are clearly labeled in large red circles alongside each item. The late summer 2011 magalog provides 52 pages of in-depth product information, professional advice, and calls-to-action to sign up for Dick’s Scorecard Rewards loyalty program and to enter into an Under Armour-sponsored contest. ?

Neither brand responded to numerous requests for comment on this story.?

Dick’s has a healthy Facebook presence of roughly 295,000 fans. The page not only serves as a communication vehicle for the brand to interact with fans, but it is also used to push offers and to conduct commerce. Consumers can use the site to search for and research products (transactions cannot be completed on the page). Dick’s multifunctional social presence was revealed on July 28 when C.J. Spiller of the Buffalo Bills answered questions posed by fans on the retailer’s Facebook wall. Spiller referenced the 5-Star Cleat in one of his answers and Dick’s subsequently posted a link to the product from its e-commerce site. ?

In contrast to its thriving Facebook page, Dick’s Twitter presence is disorganized. If you click on the Twitter link from Dick’s home-?page, it connects you to a Twitter handle that no longer exists. If you search for the brand on Twitter, you’ll find that each city has its own Twitter handle and some cities, including Pittsburgh, have yet to tweet. Dick’s Sporting Goods New England (home of rabid fans of the New England Patriots, Boston Celtics and Boston Red Sox) features only 14 tweets and fewer than 250 followers. ?

Sports Authority’s Facebook page has more than 338,000 fans and is updated frequently throughout the day with product offers and exercise tips. Though the site doesn’t have the same product search functionality as Dick’s page, it does offer consumers the option of signing up for a weekly ad, which on July 29 included more than 63 products, including gift cards, running shoes and bicycles. ?

Sports Authority has a small but enthusiastic Twitter community of roughly 7,750 followers. The page features almost 5,000 company tweets, many of which solve customer service complaints and make direct product or sales offers. On July 19 the company tweeted: “Spend $50, get $20 back! Link your @AmericanExpress card here [a link to American Express Co.’s Facebook page] & ‘Like’ us on [email protected] to unlock exclusive specials!” ?

“Dick’s social presence felt more organic,” says Laura Saati, VP of strategic marketing services at 89 Degrees, a marketing services company. “It wasn’t as moderated as Sports Authority’s. The responses were primarily service-oriented, but they were very timely and came back with comprehensive information.” ?

Despite the organic feel, Saati says she favors Sports Authority’s social presence because of the weekly ad. “Also, Sports Authority appears to be actively asking questions, posting surveys and getting conversations started,” she adds. ?

When it comes to email marketing, Dick’s really drops the ball. Although Dick’s asks for each registrant’s gender (an awesome feature), my introductory email featured a friendly, attractive young woman holding a football, but nothing even resembling a purchasable men’s product. ?

Sports Authority’s email displayed golf products, women’s apparel and footwear. It also provided quick links to all sports categories and available brands. More importantly, Sports Authority sent four emails within a nine-day span. That may seem like a lot, but “the first few days are the point in time when someone is most engaged,” says Kara Trivunovic, senior director of strategic services at email marketing company StrongMail. “It’s a great time to talk to customers about what to expect.” ?

Despite my positive experience with Sports Authority’s email newsletter, both Trivunovic and Saati say it took too long for the company to deliver the messages. Although I received my message the same day, Saati says, hers arrived “several days later,” while Trivunovic had yet to receive hers after “several days.” ?

Dick’s “ScoreCard Rewards” loyalty program isn’t up to the standards set by the financial services or hospitality industries, but it’s strong enough to entice customers to make return purchases. To register for Dick’s program, consumers must find the tiny link at the bottom of the homepage, which connects them to a page with program information — only to inform them that they must then click on a second link to arrive at a registration page. Once they’ve arrived, consumers are treated to a $10 reward for $300 spent. ?

“Once I found it, Dick’s rewards program was easy to understand,” says Ira Dolin, VP of digital and email strategy at Aspen Marketing Services, a division of Epsilon. “I got what I needed to do and what I’d get if I did those things. But as you spend more, you don’t earn points. You get $10 for every $300, but it doesn’t increase as you spend more. It would be nice in rewards programs to acknowledge people on milestones.” ?

As elementary as Dick’s program might be, it trumps Sports Authority, which offers nothing to oft-returning customers. The closest resemblance to a Sports Authority loyalty program is Coach’s Club, which offers discounted equipment to coaches of athletic teams. “I think they’re missing an opportunity,” says ?Doblin.

If Sports Authority launched a magalog and, more importantly, a loyalty program, its direct marketing efforts would almost be on par with Dick’s Sporting Goods. But even with every channel covered, Sports Authority would have to develop a loyalty program and improve its direct mail to surpass Dick’s. Although Dick’s Twitter presence is minor league, the company does a decent job on each channel and excels at print, online circulars and catalogs. ? 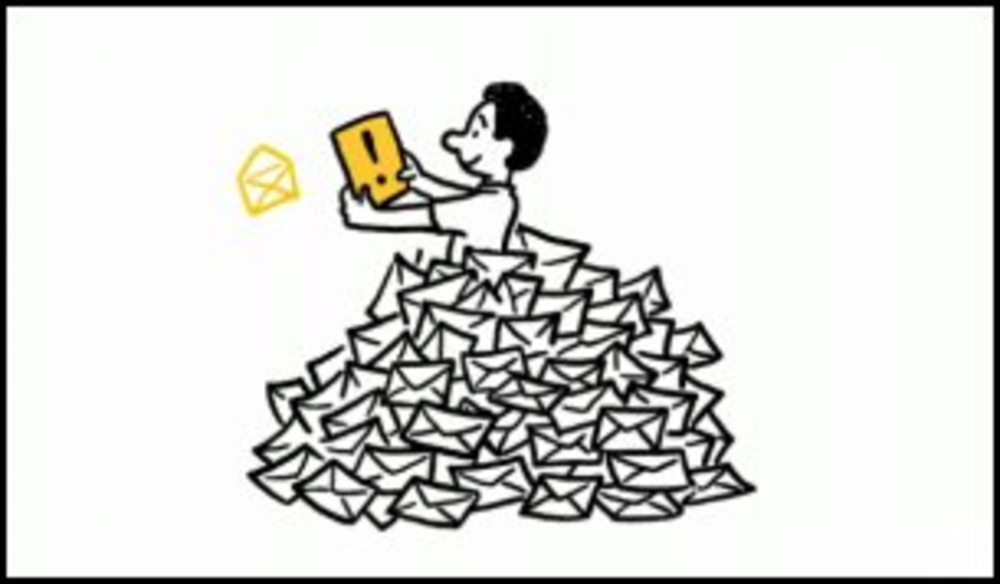 I’m elbow-deep in editing for DMNews‘ annual Essential Guide to E-mail Marketing, and one of the big topics…

Marketers have long debated the best way to send consumers offers through e-mail. They question how much they…

DexKnows.com expands into more markets across the US

R.H. Donnelley, a yellow pages publisher and local search company, announced that it has expanded the reach of…