All Boxed In for the Big Game

Last year, Pizza Hut moved in on a vacant NFL sponsorship the day after Papa John’s announced its decision not to renew as official pizza of pro football. Pizza Hut appears to be serious about being the go-to on gameday. They continue to expand their beer delivery pilot program – currently available at 300 stores, with plans to grow to 1,000 locations by the summer.

If most customers aren’t yet within range of beer service, they can access a different version of game-time fun with their mobile devices. In 2017, the pizza chain pioneered the first-ever live mobile football pool. This time of year, coworkers and acquaintances bond in the lead-up to the Super Bowl, calling each other and passing around the familiar checkerboard worksheets. Copies of the pool get printing out or copied. Then, the participants go off to their remote Super Bowl parties, and everybody forgets about it by Monday morning – except for the winners.

How different, and more engaging, to check in live and see the boxy competition unfold in real time. This is what Pizza Hut accomplished with “Yahoo Sports’ Pizza Hut Squares Pick’em,” created in partnership with Yahoo! Fantasy and Verizon Media.

She added, “Year over year we’ve seen fantastic engagement between sports fans, the game, our brand, and of course sales of Pizza Hut pizzas and wings. This year we’ve made changes to make the program even more dynamic.”

According to the company, last year’s game generated over 100,000 pizza orders, a 255% lift in conversions. These results came from 85,000 players who spent, on average, 43 minutes playing the game.

Jeff Lucas, Head of North American Sales & Global Client Solutions for Verizon Media said that 70 percent of players interacted with the game on their phone or tablet.

“Fantasy sports has become a big part of America’s game day tradition, and marrying fantasy sports, Squares Pick’Em, and other fun digital activities around the Big Game, is a great way for Pizza Hut to build its brand with one of the most passionate audiences out there: sports fans,” Lucas explained.

The game is supported this year by social media and emails, driving sign-ups, according to Lucas. The gameplay will also be accompanied by video, native, display and mobile ads. The game itself is improved by a new “commissioner’s lock” feature that helps control when the scores are shown to other players. 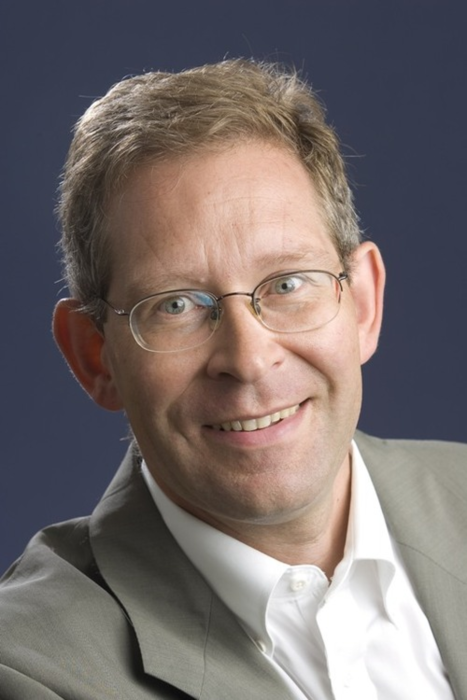 Imagine, your products are mentioned on the Tonight Show and your Web traffic goes up 3,000% the next…