Direct marketing agencies and service providers are looking to China and the Asia-Pacific region with renewed interest. A combination of a stabilizing global economy and receptiveness to direct marketing throughout the region has attracted in recent months a range of agencies, which are planning further expansion there in the near future.

CRM and database agency Merkle opened its first international office in Shanghai, China, in September, with the goal of providing operational support for its multinational clients with properties in the region, as well as to tap into new business there.

“More and more clients are going global. That globalization is one of the key trends we are seeing,” said Zhengda Shen, EVP and COO of Merkle. He said the agency’s goals are both expanding its American business there and tapping the local markets. “It’s going to make our relations with our clients broader and deeper, and help our clients with the local economy.”

Direct marketing agency Wunderman shares this outlook. It has bought smaller agencies throughout the region, acquiring digital firm Comwerks Interactive at the end of September and Singapore-based Agenda in 2008. While expanding its presence in the region, Wunderman has kept the names and leadership of the local agencies intact.

“The whole idea is to have the benefit of both cultures, but not blend it to the point where we lose the identity,” said Bill Manfredi, EVP of talent management at Wunderman. With trust and strong relationships central to business in the APAC region, Manfredi added that it will be key to maintain the boutique feel and local insight of agencies like Agenda in the future.

The region has been particularly attractive for e-mail marketing agencies. StrongMail partnered with XCom Media, a digital player in the APAC region, in March, while e-commerce agency Responsys launched an office in Singapore in 2008. Experian’s CheetahMail launched its Australian office the same year, followed by others in Hong Kong and Singapore in 2009.

A number of marketers were part of the wave of interest in APAC prior to the 2008 Beijing Olympics, but the global economic crisis slowed that movement. John Merakovsky,
director of digital marketing for the Asia-Pacific region at Experian, said that the resilience of the Chinese economy has led to a renewed interest in the region.

“We’ve been able to demonstrate a great return on investment for our customers who develop e-mail marketing programs that are based around their customer’s lifecycle, needs, preferences and behaviors,” said Merakovsky. “That same need exists throughout Asia, which is why we’ve expanded our presence to now include Japan, South Korea and China.” 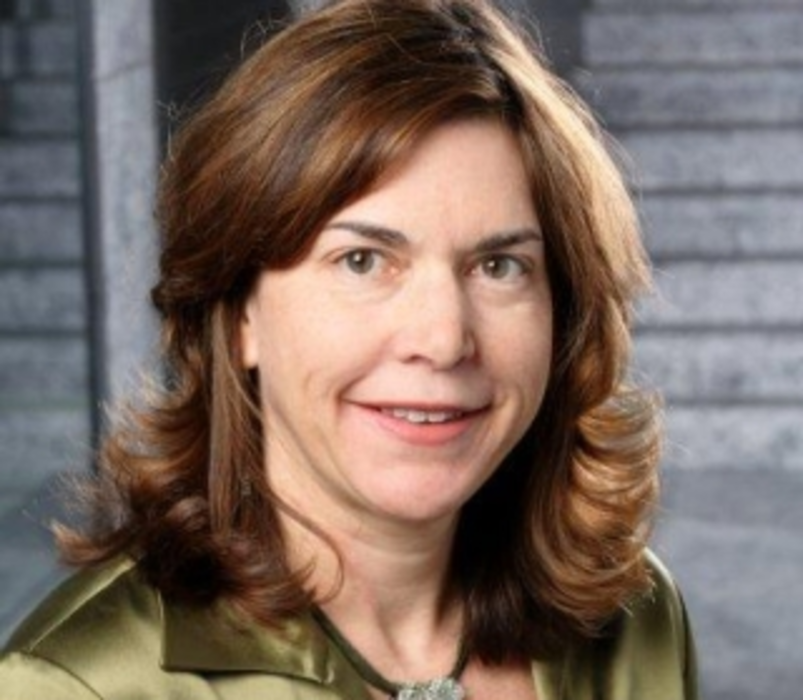 The New Imperatives of Marketing

Understanding customers as individuals. Creating a system of engagement. Designing brand and culture so they are authentically one. … 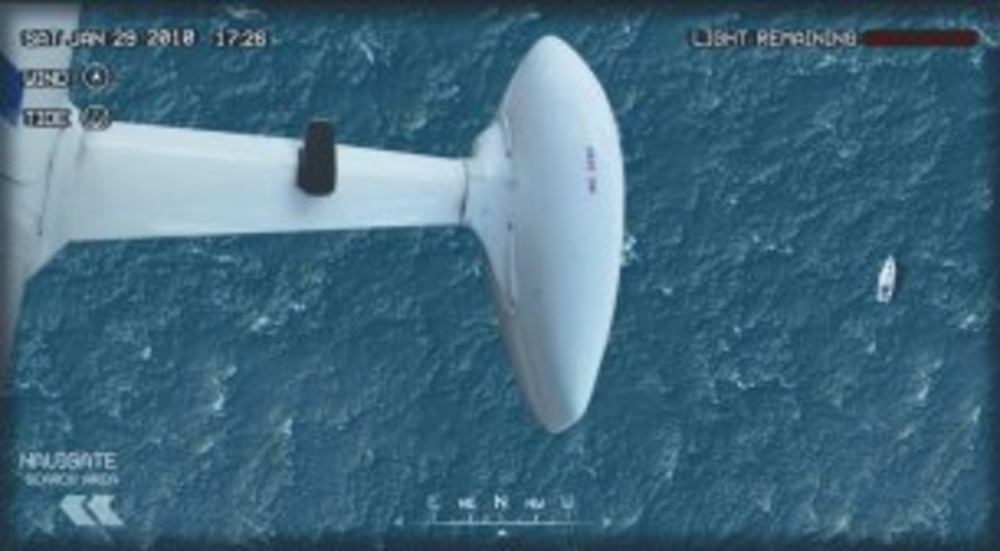