A solid year for marketing M&A

Despite rumblings about the economy in the second half of last year, the number of merger and acquisition-related transactions in the marketing sector increased by 63% in 2007 com­pared to the previous year, while ag­gregate deal value nearly doubled for a total of $60.3 billion, according to spe­cialty investment bank Petsky Prunier LLC’s annual review.

One reason for last year’s good results, according to Michael Petsky, partner at Petsky Prunier, was that “Strategic buy­ers still have a lot of cash and continue to pursue acquisitions.”

“Even though [direct and database] is a mature segment, these companies will continue to become more instrumental to the digital services world,” Petsky said. He added that, with data coming from so many sources today, marketers need to know how to capture, organize and create one unified record now more than ever.

Petsky also pointed out that private equity deals under $1 billion aren’t being heavily affected by the current economic woes, because they usually aren’t heavily leveraged.

The deal volume in the marketing technology sector totaled $17.9 billion, more than five times the prior year’s total. This was due primarily to the ac­quisition of two of the largest business intelligence firms: SAP AG’s $6.1 billion deal for Business Objects S.A. and IBM Corp.’s $4.6 billion deal for Cognos Inc. The number of transactions in this seg­ment doubled in 2007.

However, this year, the economy may start to impact the health of the merg­ers and acquisitions market, Petsky said, adding that that the most activity is likely to come from categories that help companies grow their digital ser­vice offerings, add to their digital mediacapabilities and segment and organize their marketing data.

“We’re going to see some strong activ­ity in 2008, but I’m not sure if it will set another record,” he said.

Digital services was the most active of the four segments examined, with 225 transactions valued at $16.2 million, a 57% increase over the number of trans­actions in 2006 and nearly four times the aggregate volume. 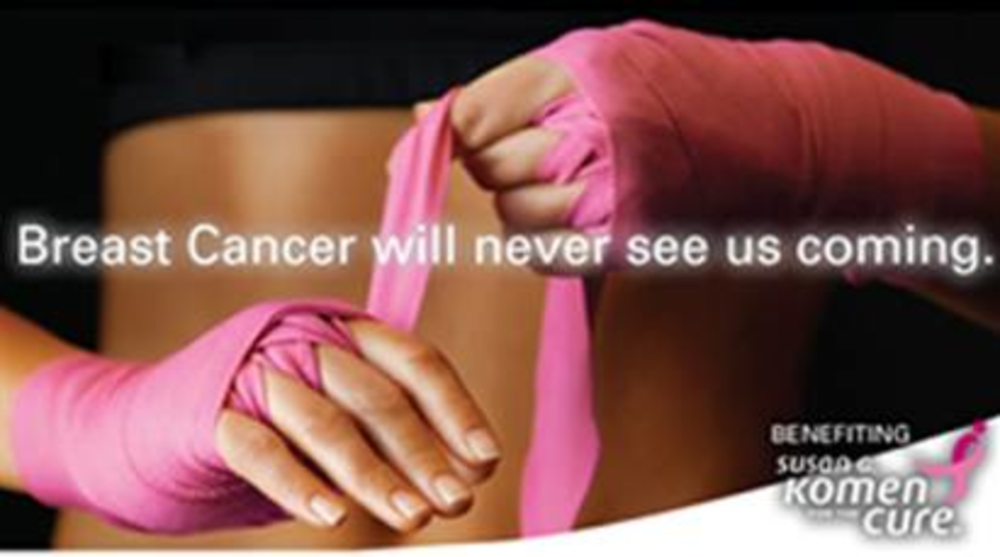 Massage Envy SituationMassage Envy, a nationwide chain of massage clinics, wanted to expand its customer base and at… 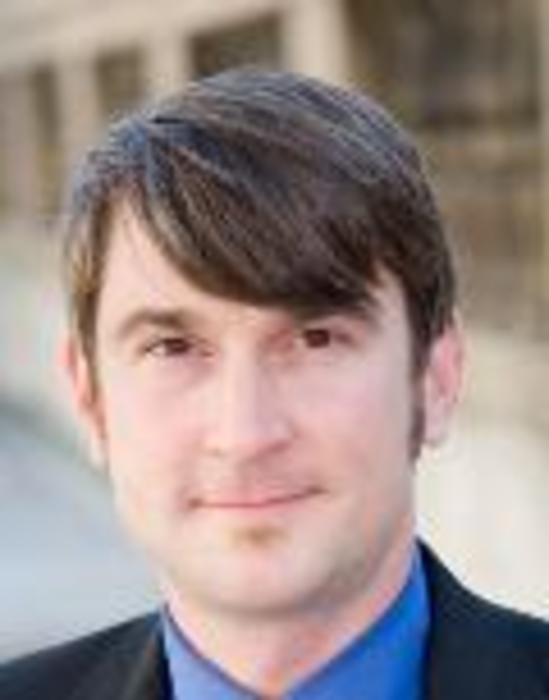 From sending email campaigns to measuring social analytics, today’s marketers are busy. And given the real-time, reactive nature…