Through the move, reflective of a growing trend among bricks-and-mortar retailers, Zany Brainy has issued 1.25 million shares and a five-year warrant to purchase an additional 1 million shares at $6, plus $1 million in cash, to settle all dues owed to ORP. Talks are on for ORP to continue hosting and maintaining the site at www.zanybrainy.com.

“Turns out that it's very valuable to have this dot-com infrastructure very tightly incorporated with the brick-and-mortar parent,” said Seema Williams, senior retail analyst at Forrester Research, Cambridge, MA.

Capital that was readily available a year ago now has dried up due to market impatience — a key reason for the decision to take ZanyBrainy.com inhouse, according to a senior executive. Another reason is the growing customer preference to shop with established brands.

“What we've seen is that there's truly a shift by the customer to select and choose product and overall shopping needs through a bricks brand,” said Tom Vellios, president and acting CEO of Zany Brainy. “We think this is the best way to not only integrate ZanyBrainy.com but to really and fully capitalize on the database, to be able to drive down transaction and customer acquisition costs and to position Zany Brainy Direct for achieving positive cash generation.”

A specialty retailer of toys, books, games and multimedia products, Zany Brainy debuted its online store in November 1999 with Trade-A-Toy, the first online toy trade-in program, which allowed parents and children to exchange a violent toy for a free, nonviolent one that the company said would encourage creative play.

Zany Brainy recently reported third-quarter revenue of $76.4 million, up from second-quarter sales of $73.9 million, and a net loss of $7.9 million. This excludes losses from ZanyBrainy.com and expenses from the merger with rival toy retailer Noodle Kidoodle.

But while third-quarter sales were up, same-store sales were down 10 percent from the same period last year. Zany Brainy has 188 stores in 34 states.

Regardless of its financial performance, Zany Brainy's acquisition of the remaining share of ZanyBrainy.com was consistent with the latest e-commerce activities, according to Barrett LaMothe Ladd, senior retail analyst at Gomez Advisors Inc., Lincoln, MA.

“With the drying capital markets, the continued push for profitability and the importance of integrating the clicks with the bricks, existing retailers who have a separate online division are buying them back,” Ladd said.

Such acquisition of higher stakes in online stores by the bricks-and-mortar partners proves that they no longer are interested in a risk-balancing strategy. Multichannel retailers now prefer to gain control of brands that carry their names in an online retail market where trust and brand often are the guiding lampposts for consumers.

The flip side to such a strategy is more red ink on profit and loss statements as online stores take their time to break even or turn profitable. Yet many established bricks-and-mortar retailers are willing to stomach that risk as their cash-strapped Internet-only rivals peel away into oblivion.

“I think the arena has changed a bit, and we felt from day one, and we feel it more so today, that the best way for Zany to truly integrate its brands is to have its dot-com, its catalog as well as its bricks-and-mortar all unified and fully integrated,” Vellios said.

Indeed, multichannel integration is the new mantra in retail, and Zany Brainy is just one of many retailers that will soon reclaim complete control of their online brands after incubation and help from third parties.

“They then can leverage marketing expenditures, inventory and customer databases, providing for more focused customer acquisition and retention,” Ladd said. 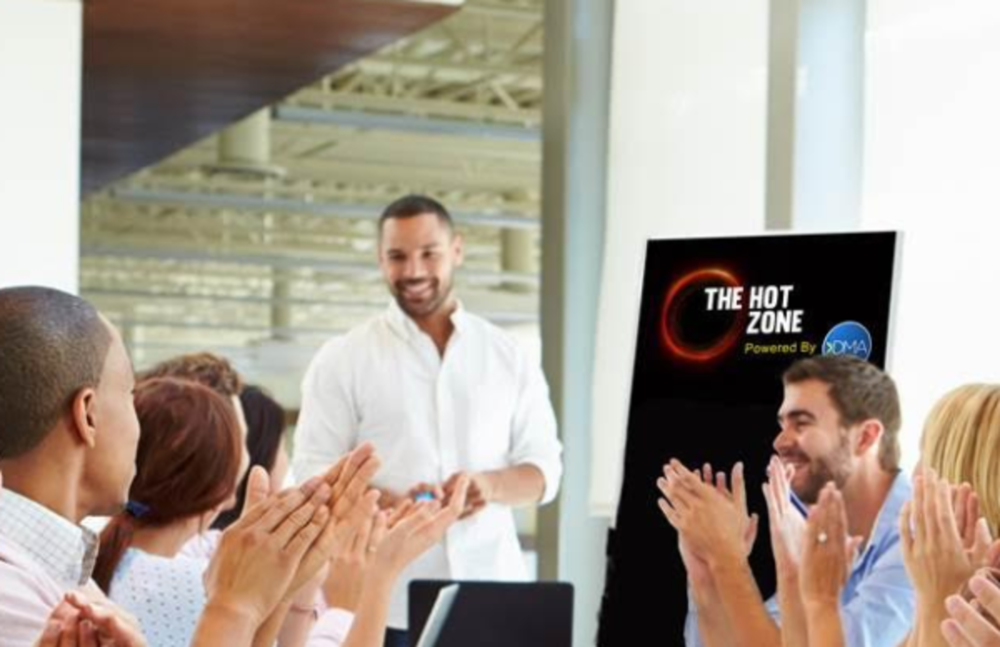 When the Direct Marketing Association unveiled &THEN, the Digital Age re-do of its annual convention earlier this year,…