The question is more who doesn’t have a local deals service at this point?

Yahoo launched its own Yahoo Local service last month, and revamped the platform this week. The site “features top picks, news, things to do and local deals,” according to eWeek, which adds that “deals should be the biggest draw for the new Yahoo Local, with offers from Freshguide, HomeRun, BloomSpot, Buywithme.com, and other local content providers through the Yahoo Contributor Network.”

The website Seeking Alpha comments: “If Yahoo can provide a differentiated product, it could attract more users to the site. The product could also boost user engagement and ultimately increase page views per visitor.” 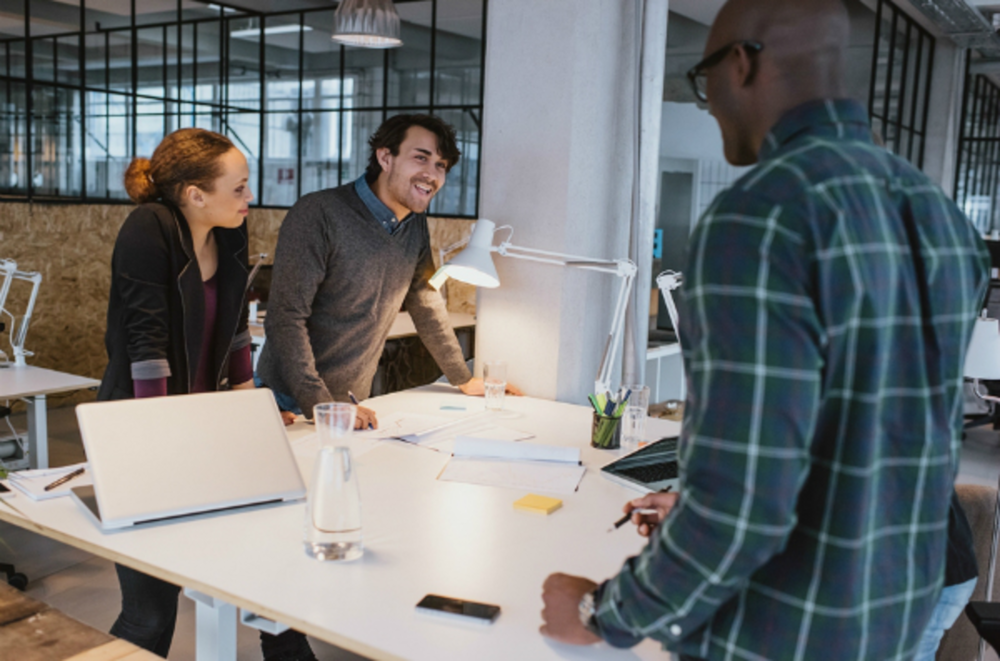 The Quirks of Successful Young Marketers

Every year for the past three years, Direct Marketing News has identified and highlighted top-performing marketers who demonstrate…

Welcome to the marketing world, Bruce Pearl. Grocery wholesaler The HT Hackney Co. said this week that it…