School is out for summer, but for marketers, dealing with teens is a year-round learning process. Direct marketers are increasingly tapping word-of-mouth channels, digital media and loyalty programs to reach out to youths with complex media habits and a decision-making style different from their parents, say industry observers.

There are 43 million American teens spending an average of $4,000 annually — mainly on discretionary items such as apparel, according to a recent report by retail consultants Kurt Salmon and Associates. Their spending power is also rebounding from the recession. Recruiters Challenger, Gray & Christmas forecast that even more teens will have jobs this summer, a 13.2% increase from last year.

“The days of people treating teens as not genuine participants are over,” says Kristine Sturgeon, founder and CEO of DefineMyStyle.com, a fashion website that targets 14-to-22-year-old girls. Sturgeon notes that email works well for customer retention — she says the site’s emails to existing members have strong open rates — but it relies on social media and word-of-mouth for conversions.

While teens are less likely to respond to email blasts, they are significantly more responsive to word-of-mouth and referrals than older consumers, says Lauren Hutter, SVP and group planning director at BBDO New York.

“It’s their countercultural currency … It’s how to break into the group, how you bring something into the mix,” Hutter says. BBDO New York has handled teen-friendly efforts, such as AT&T‘s The Last Text campaign against texting and driving. Successful efforts need to have a content component that can be shared to encourage word-of-mouth, she adds.

Loyalty perks and referral incentives are very effective with this deal-conscientious consumer group. BillMyParents.com, which describes itself as “the responsible teen spending site,” uses online advertising and email blasts targeted at parents for customer acquisition. But when the website launched a “refer a friend” campaign targeting teens as young as 13, it partnered with social marketing platform Extole for an effort that relies heavily on social media. Members can send a referral via email, Facebook or Twitter, and if a friend signs up, both the member and the friend get a $10 Amazon gift card or credit to their BillMyParents account.

“It was especially important for us to leverage social media channels, where we have built a strong community of teens,” says BillMyParents.com’s director of marketing Mike Corrales. “We worked with Extole to design the ‘refer a friend’ experience to be easily shared in a setting where teens are already connecting with their friends multiple times a day.”

Word-of-mouth is pervasive in this demographic, but it’s tricky, says Eric Pakurar, executive director and head of strategy at G2 USA. While doing research for a cable company, he found that while all consumers sought out opinions from family members and friends, teenagers handled them in an entirely different way.

“They kind of ping-pong back and forth,” Pakurar says. “They do a little research, then talk to their friends, and then do a little more research and check back with their friends and family,” he says. This means brands have to continuously touch base with teenagers throughout the decision-making process, often across multiple channels. Sometimes this means communicating through traditional media, as in the case of the aforementioned cable company, when it turned out that consumers had three touchpoints on average, including TV ads, says Pakurar.

“[Teens] are early adopters in the world of technology and consumerism and in determination of tastes and what’s current,” say Belth. “So they have to be paid attention to.”

It was the meme heard around the world as spiked seltzer brand, White Claw, went viral. The attention… 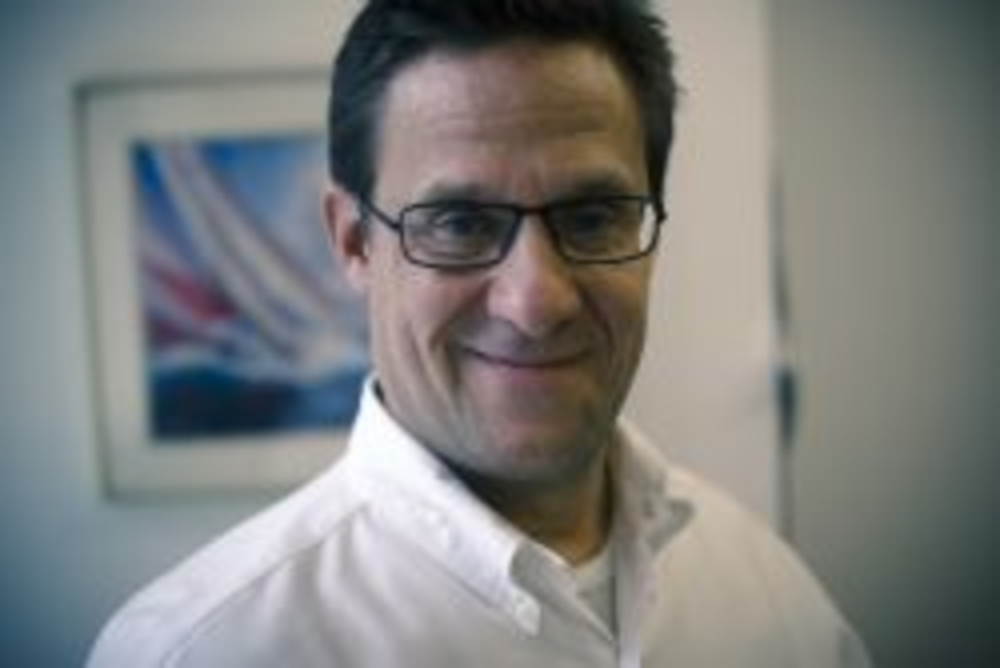 When Brands “Preach”, Can They Also Sell?

Several days ago, Gillette released a Superbowl-esque commercial challenging its age-old tagline “the best a man can get.”…