When the U.S. Postal Service (USPS) announced in February a plan to eliminate mail delivery on Saturday, mailers approved. Many told Direct Marketing News that by and large such a schedule would not significantly affect the logistics of their business; more important, mailers hoped that the revamped schedule, originally set to go into affect August 5 and which was estimated to save the USPS $2 billion annually, would reduce the chances of an exigent rate increase.

But on April 9, the USPS Board of Governors (BOG) discussed a restriction in a Continuing Resolution (CR) passed in March by Congress. The CR effectively stated that funding of the USPS is dependent on mail service continuing at 1984 levels. Consequently, the new national delivery schedule is, at least temporarily, off the table.

This means the USPS will now have to consider all avenues to reduce costs and increase revenue; for mailers, this means that an exigent rate increase is wholly possible, though not likely imminent. Due to the Postal Accountability and Enhancement Act from 2006, the USPS cannot increase rates beyond the consumer price index (CPI). Thus, any additional rate increase is by definition exigent and requires the approval of the Postal Regulatory Commission (PRC).

If or when the USPS decides to file for an exigent rate increase, “it will be interesting to see how the USPS ‘proves’ exigency in a way that the PRC and possibly the courts can approve,” says Charley Howard, VP of postal affairs at direct marketing services firm Harte-Hanks. He added that while the USPS BOG likely wants this agenda fast-tracked, the “potentially litigious filing” could get tied up in the court system, which would delay implementation this year.

Meanwhile, the USPS remains noncommittal about a rate increase beyond its annual price adjustment based on the CPI cap. “No price change beyond this change has been announced,” says David Partenheimer, manager of media relations at the USPS.

Ultimately, the exigent rate increase is only one item on a list of things the USPS is being pressured to do to improve its financial situation—including cutting administrative costs and budgets and building new sources of revenue more quickly.

Howard notes that if the USPS were to raise rates for mailers, this action alone would not cover costs even after the CPI-dictated rate increase. “Postal management feels there is no need to raise rates beyond CPI if, through reduced costs, all rate cells will cover their costs,” he says.

The five-day delivery schedule was part of a package of operational cost-savings measures that the USPS planned on implementing, the entirety of which was estimated to save $8.7 billion per year. Other measures included slashing hours at postal branches, reducing the number of mail processing locations, and reducing or consolidating delivery routes. At the National Postal Forum in March, USPS CFO and EVP Joseph Corbett emphasized that the entire plan must be implemented for the agency to regain its solvency.

Howard’s hunch is that the USPS BOG backed off on its five-day delivery plan in a strategic trade-off to get Congress to prioritize full postal reform, which would give the USPS more freedom to manage its financial affairs. “Congress has gotten in the way in two ways,” he says. “By not addressing the need [for] postal reform and by insisting on raising rates.” 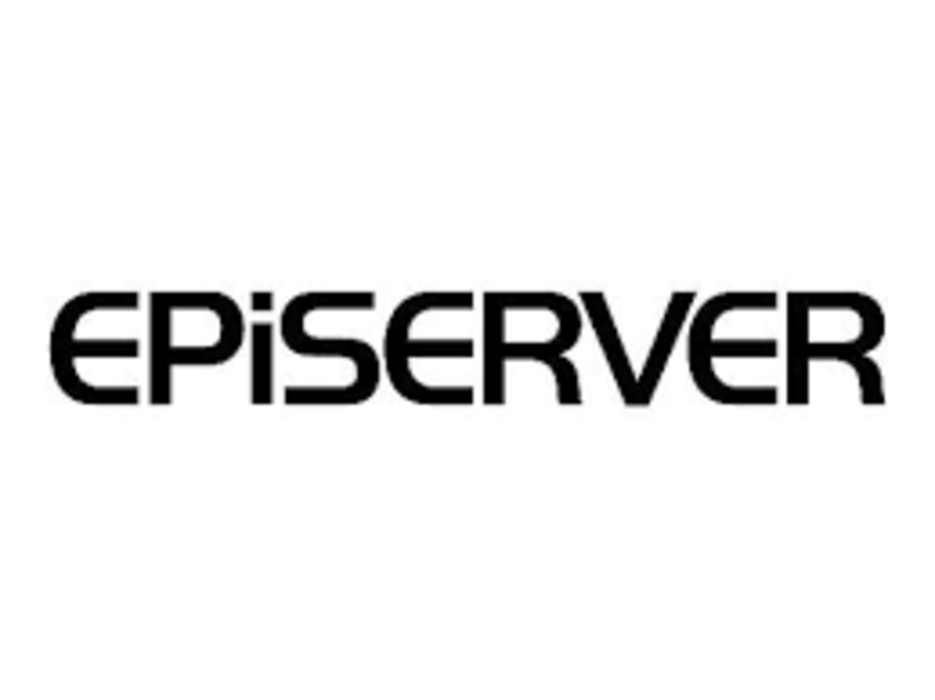 “Companies talk a lot about social and attribution,” said Joakim Holmquist, “But they don’t really have a scientific…