This week, Verizon delivered some good news: Not only did the firm add 1.5 million new wireless subscribers in the third quarter, net income was up 31%. While landline and DSL customers decreased, the launch of FIOS, the company’s fast Web, phone and television bundle, is meeting its targets. In short, if there is one thing that consumers won’t sacrifice during a downturn, it is fast home and mobile digital communication. Fall fashion, the home renovation or even the new flat screen can wait. Without Internet access, we are nothing.

This is not a new theme. When the dot-com bubble burst, consumers didn’t stop using the Internet. In fact, usage only increased.  And this is precisely why I am patient when it comes to the monetization of wireless and video. While most investors see the recent developments as yet another quick, Web 2.0-ish, thing to try to make an advertising buck off of, I see these innovations as long-term investments in our connected world. This is also why these same investors are so frustrated.

Old school telecom might not be as sexy as Facebook or Google, but without it, neither would exist. The innovations that allow for rapid delivery of search results or the real-time status update, are as important as the Web applications themselves. In Verizon’s case, this means a massive fiber optic network that will replace standard phone, Web and television services as they exist today. For AT&T, it is currently the 3G network and the iPhone. And of course, many are longing for the fourth generation, known as 4G, wireless service.

So who is best poised to take advantage of a faster network, be it from a desktop or a mobile phone?  One of the most obvious would be Google, a firm built on its ability to deliver fast, relevant search results. A faster mobile Web allows for more complex applications, such as Google Earth, to be made available on the 3G iPhone.

Traditional content producers also are taking advantage of a faster Web and accompanying technologies. Following the rise of iTunes downloads, Hulu has taken online video consumption a step further by streaming full episodes and even movies. The FIOS video-on-demand service took a cue from other online services by offering Nickelodeon’s Dora the Explorer: Dora Saves the Snow Princess starting October 27, a full week before the offline television premiere.

Companies also may benefit from a faster Web. According to a recent Wall Street Journal blog post, having a portion of employees work from home can both cut costs and boost productivity. Improved video conferencing and collaboration, not to mention fast mobile access, will only further increase the productivity of telecommuters.

Of course, the down side is that building the faster Web is an offline, physical process, and therefore, will take time. Like 3G, FIOS is only currently launched in select markets, and Verizon won’t specify the details.  Until then, consumers can make use of user-generated reports of active service. 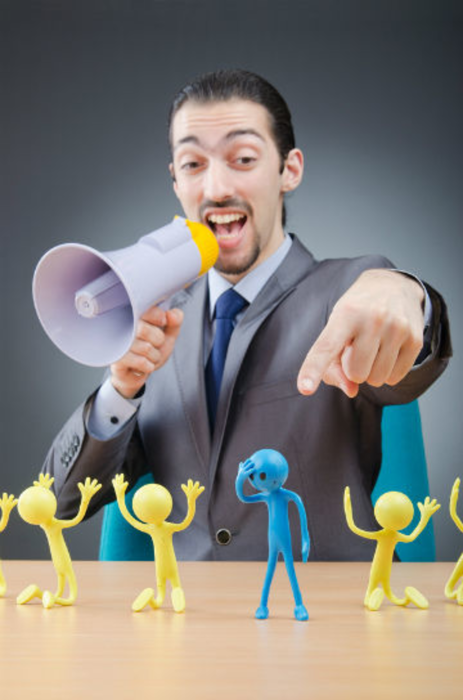 From the beginning of time, we’ve been wired to believe and follow people in positions of authority. Be… 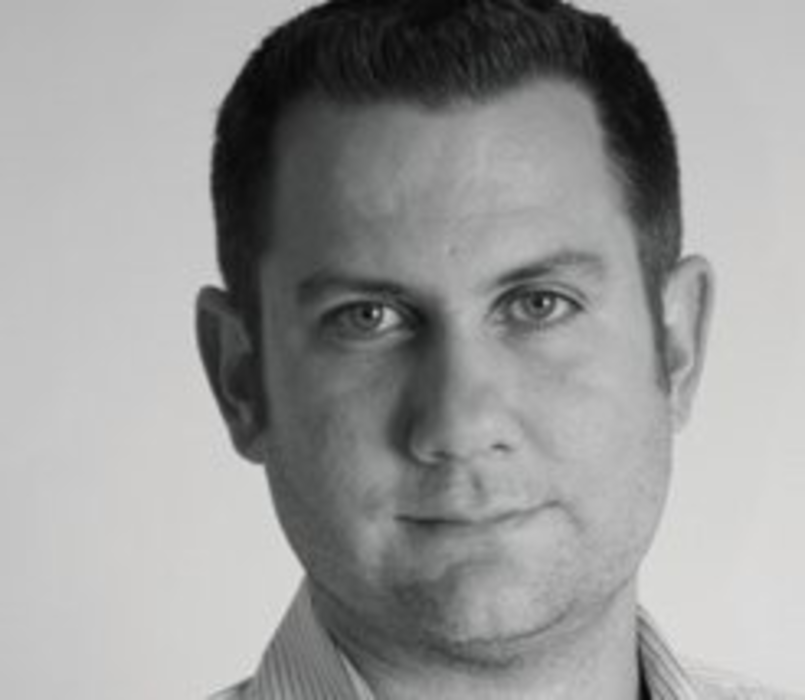 Inbox Insider: Endless e-mails are not the way to go

About a week and a half ago I ordered a pair of sandals from Endless.com and since then,…