The WindStorm platform, announced at the Ad:tech show today, is available to companies or nonprofits needing automated digital management of their social network marketing. YfonGlobal already has four partners including Street Attack, which uses its custom-branded version called The Switchboard.

“We are ‘the switchboard’ between cool companies and people who want to be involved,” said Luke Garro, director of network development at Street Attack, Boston.

The grassroots organizer has campaigns ranging from brands to political causes. With the new platform launched last month, Street Attack combined its databases of various interest groups, totaling 2,000 volunteers, to create a hub of profiles that become interlinked by campaign.

Campaign organizers and representatives have more permission than general members on the system. They may upload digital media files and assign tasks to group members. Paying clients of Street Attack can see and approve all user-generated promotion content.

Each YfonGlobal partner can design its networking platform based on the look of its brand and objectives of its group. The product offers shared calendar, workspace, message board, photo, video and document posting as well as instant messaging and VoIP calling.

“Interest that we’re getting in this product is across industry,” said Marian Sabety, CEO of YfonGlobal. “It’s an ability for companies and brands to communicate, collaborate and provide instruction.”

One upcoming project that uses WindStorm includes an undisclosed presidential campaign in order to aid in grassroots programming and management. The company also plans to release the ability to do three-level data encryption for undisclosed government clients.

“Moderation is key,” Ms. Sabety said. “One of the biggest detraction of MySpace is its open system. With these tools nothing can get posted that’s not already approved.”

Companies will spend more on digital and online marketing than print advertising for the first time in 2010,… 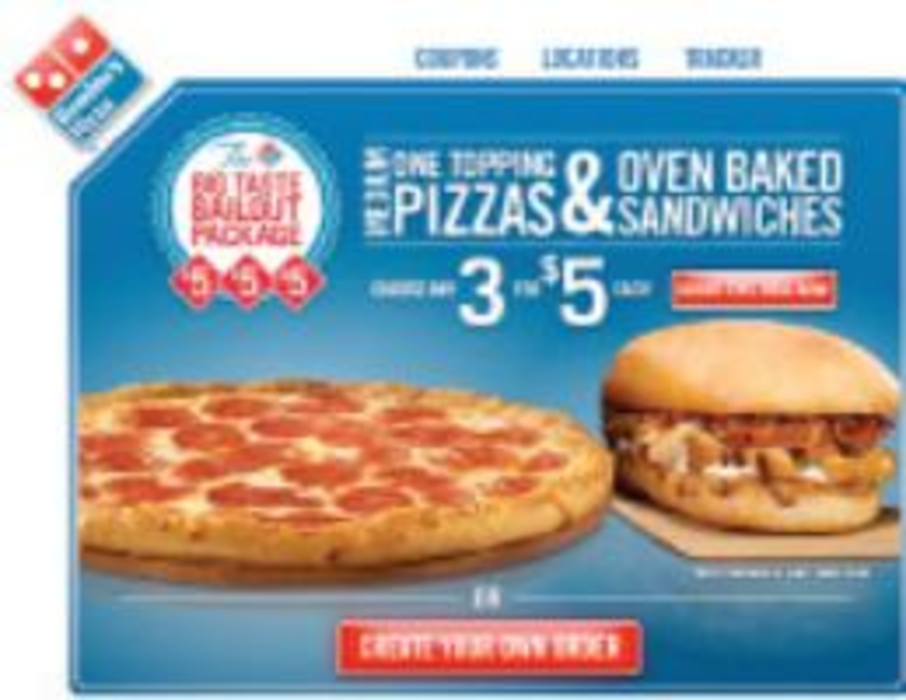 More than half of multichannel merchants within the catalog industry have fully integrated their marketing and advertising, product…