For the cruise industry, change has come slowly but surely. Although still a popular vacation option for baby boomers and retirees, the average cruiser is getting younger and more Web savvy. But booking a cruise is rarely an impulse decision, so marketers must maintain close relationships with potential cruisers who tend to be enthusiastic, though not always loyal to one brand.

According to a 2008 study by the Cruise Lines International Association (CLIA), the median age of cruisers is 46, down from 49 in 2006. Of the total US population, about 43% (or 129 million) are considered “prime cruise” candidates, meaning that they are at least 25 years of age with a minimum household income of $40,000 a year.

People who go on cruises tend to become cruise enthusiasts, says Geral­dine Ree, SVP of sales and marketing, Expedia CruiseShipCenters. In fact, 77% of past cruisers surveyed for the CLIA study expressed the desire to go on a cruise within the next three years.

“The repeat factor is phenomenal,” Ree says. At the same time, it’s impor­tant not to take those relationships for granted. “If you’re not keeping up to date with where they want to go next, you can lose them,” she adds.

The average cruise costs $1,880, according to the CLIA. “It’s often one of the biggest purchases that any person will make in a year,” says Bill Hayden, associate VP of marketing, planning and strategy for Royal Caribbean International. “It’s a vacation, which usually involves quite a few people in the decision making process,” he continues, adding that a cruise is usually planned over time with a lot of primary research.

As a result, people don’t necessarily respond to cruise marketing by book­ing right away. Therefore, the goal of direct marketing communication is often to keep a particular cruise line top of mind, Hayden says. For example, Royal Caribbean runs an integrated campaign each February, during its key booking period.

With rising fuel prices, as well as the cost of business going up, the cruise industry has also shifted away from traditional mass advertising to more of a direct marketing focus.

Right now, Plummer adds, the challenge is not to overuse the channel. In particular, direct mail continues to be strong because people can hold on to it and use it to guide their cruise planning process. “[Prospects] can leave it around the house and flip through it when they need to,” he explains.

Due to the high cost and complexity of a cruise purchase — there are meal plans, activities and shows to consider — 73% of all cruisers use travel agents to book their cruises, according to the CLIA. As a result, the cruise lines have developed close relationships with travel agents. “We have e-mail templates that a travel agent can take and customize and send it off to their list with the call to action to contact a travel agent,” Hayden says.

However, while travel agents are very important to cruise lines, provid­ing new, engaged ways for people to research starts with search, says Rob Torres, managing director of travel at Google. “If you’re not there, they’re not going to find you,” he emphasizes. According to ComScore, there were 7.73 million US searches on the term “cruise” or “cruises” (including broad matches) in May 2008.

Regardless of age, cruisers tend to be satisfied customers who are enthusiastic researchers, Ree says. “Cruise enthusiasts are so hungry for knowledge,” she says. “Our challenge always is to keep them attracted to us and to make sure we’re always pushing the envelope to give them a reason to visit our site.”

Expedia CruiseShipCenters and Princess Cruises teamed up in June to run a one-day sale on most seven-day or longer trips booked from 2008 to 2010. To create sustained anticipation for the sale, offline and online promotions started months in advance. The campaign featured targeted mass flyers and postcards, as well as banner ads and a unique landing page. The sale was also advertised in issues of the CruiseShipCenters’ free e-mail travel newsletters. This year’s sales equaled $13.5 million, a 40% increase from the sale held the previous year.

In July, Celebrity Cruises launched two DRTV spots—one focused on the line’s European desti­nations and the other on its general cruise offer­ings. To thwart the misconception that cruising is extremely expensive, both spots highlight specific per-day price points. Interested viewers can call a unique toll-free number or go to a specific URL. Celebrity plans to run the spots on cable channels such as HGTV, the Travel Channel and WE on the Dish Network through August 10. 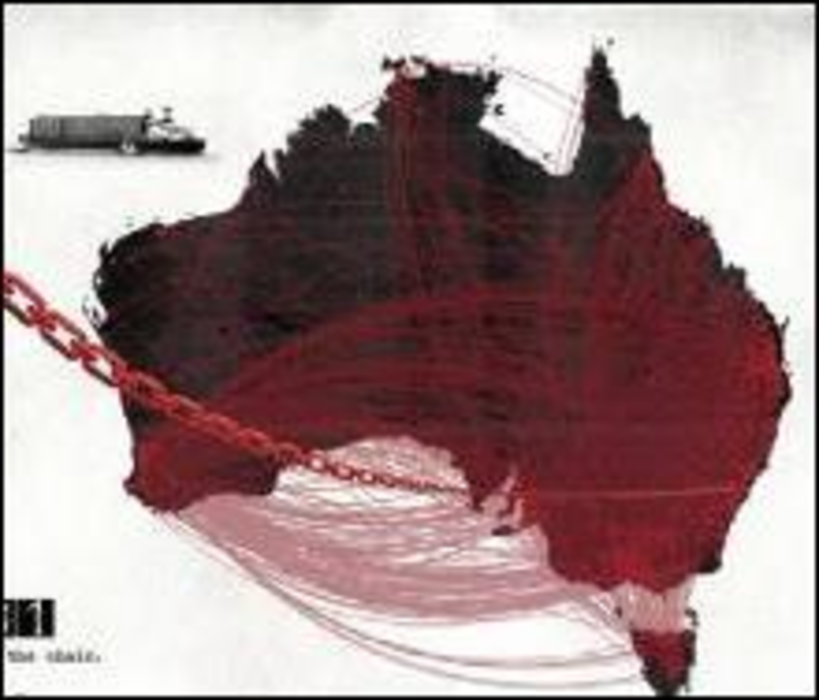