Marketers must pay attention to Google+. After many attempts, Google has finally gotten social media right with Google+, as the explosive adoption rate would indicate. Google needed to create its own social network to compete with Facebook for advertising dollars. ?

Facebook’s advertising platform has proven highly effective because of the demographic and, more importantly, the psychographic profiles it has built for each of its users. Those profiles become richer by the day, with every passing “like” and “share” its members execute, because they reveal the type of content users are interested in.?

The combination of geographic, demographic and now the psychographic data of interests creates a highly effective and efficient advertising platform. Google needs the same kind of data if its advertising services are to remain competitive.?

Look for Google’s advertising to become that much more effective as Google+ builds the profiles of its users. I suspect you’ll eventually be able to target people based on their interests and lifestyles in addition to the searches they perform. With the recent addition of behavioral targeting capabilities, Google may be able to out-Facebook Facebook in the social advertising department.?

Most importantly, though, is that content shared through Google+ and its associated “+1” button, is likely to get a boost in Google’s search results. Google has been incorporating “social signals” into its search ranking algorithm for some time, but now it will have not only the signals it culls from blogs, Twitter and other social networks, but first-hand data it can study and incorporate into its products. ?

Log into your Google account and do some searching. Before long, you’ll see links that are accompanied by an icon of someone you’re connected to on Twitter, Facebook and now, Google+. Now log out and do the same searches. Those links do not appear. ?

That’s Google’s social search in action. It is folding content that has been shared by people you are connected to into your search results, personalizing them. It’s providing links to content from the most trusted sources: people you know. ?

Increasingly, those links will include content that has been shared through Google+. Whether it’s a client’s press release or blog post, Google+ will play a large role in getting that content visibility.

Have you ever attended a networking event that was a total flop? If you’re like me, and hate networking events to begin with, this is a very special kind of torture. It’s just you, and some weird “consultant” who hasn’t had a job or a client in three years. You try to make small talk, but you can’t fully engage because your eyes are fixed on the door — waiting for it to burst open, yielding a flood of interesting people. After 20 minutes, you’ve made your plan: if no new guests arrive within 60 seconds, you’ll tell the sweaty-palmed consultant that you have to go to the bathroom, leave your drink on a tray, and head for the nearest exit.?

This is how I feel about Google+ right now. Sure, some people picked up their name tags, but they aren’t anywhere to be seen now. While a few people are talking, it seems more like they’re muttering to themselves because no one is responding. This is hardly a target rich environment for marketers.?

Everyone loves social networks. These networks took off because people have become accustomed to publishing without thinking about it at all. For confirmation of this, just take a look at all the inane updates on your Twitter or Facebook feed. On any given day, I can learn about which of my connections just spilled their cup of coffee, arrived at the airport to fly someplace warm, or just prepared some outlandish meal for a dinner party of pseudo friends.?

Google+, in theory, improves this with its Circles concept. But I’m predicting that if Google+ fails, this will be the reason. Google+ tells you to “share what’s new,” which is akin to “what’s new?” — not a bad question as social networks go. The problem is, once you answer, Google+ asks you a second question, “who should see this?”?

This is where people freeze. The minute you make people think about their audience, they choke. They realize, “I am about to broadcast to 500 people that I’m in line to see a movie. That’s just dumb.” Hence, the deafening silence on Google+.?

As a marketer, if the people you’re trying to reach aren’t speaking, why should you? There are no conversations to which you can listen; there’s no jumping off point. While you could just walk in and start broadcasting messages, you’d be eliminating the very fabric of what makes marketing in social networks social: conversation.

Taking over the social media world is proving easier said than done for Google. The search giant will have ?to continue to improve its own social network to prove that Google+ is more than just a quickly abandoned new toy. But given Google’s cachet, marketers should pay attention to the company’s social media moves. ?

The Monday Stack: The State of Marketing 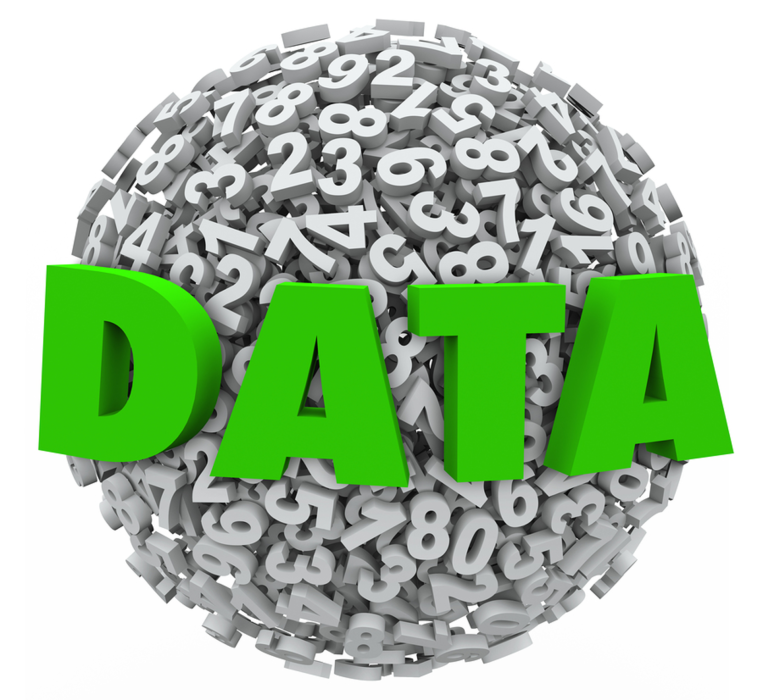