Any marketer working in digital across devices knows that mobile is quickly becoming king, and desktop is less essential than it once was. The issue with this new paradigm, however, is that the cookie — the user targeting method that’s endured almost since the dawn of the web — doesn’t really hold up for mobile audiences, who spend more of their time in apps than on the mobile web. This being the case, it seems clear that cookies will fade from their dominant position in digital marketing in the near future.

That was the initial direction of the conversation at a panel during Gabbcon, a conference centered around the future of television and video held last week in New York. Under Sonobi President Anthony Katsur’s moderation, the panel, titled “The Cookie is Crumbling,” explored the current digital marketing landscape, and how marketers are targeting users across devices.

“I don’t think there’s any question that today, the cookie is the predominate token that is leveraged in media buys,”Katsur said.

Discussion flowed from the old days of TV, when marketers had no cookies to speak of, and relied almost solely on first party data, to today, with all of the talk around device ID and people-based marketing.

“The cookie, in and of itself, is not a bad thing. There’s a reason why it’s existed for as long as it had. But the reason why third-party targeting has largely not been used in the way it was promised is the way the models were built around it,” said panelist Will Heins, head of programmatic at Hearts and Science. ‘I can’t think of how many times I’ve seen… what categories I’m placed in in a third party ad, and I’m both male and female. Under $30,000 and over $350,000 [salary].”

The panel — which also included Jeff Liang, chief digital officer at Assembly, and Lou Paskalis, senior VP of enterprise media planning, investment and measurement executive at Bank of America — was largely in accord that some of the blame for cookies’ negative perception falls to “bad actors,” who aren’t transparent with clients on the fidelity of their data.

Indeed, high fidelity data was a big topic for the panel. ‘I think there is a certain degree of hygiene that is necessary. Building a KPI business result framework is incredibly important, and that’s something that needs to be tailored to clients,” Heins said. “Hygiene is really important as we incorporate these new tailored KPI frameworks.”

Reflecting the mood of many marketers, both at the event and at home, Paskalis interjected at this point that, for Heins’ ideal to manifest, marketers need a currency that reflects good hygiene.

“If the currency is attention, and we define attention in such a way that it’s very clearly a human individual that we’re talking to and can identify, then we’re starting to put our money where our mouth is,” Paskalis said. “As long as we still have currency that is impression-based, you’re still going to have the lack of hygiene that clogs the system.”

The discussion took a turn here, because the elephant in the room became too large to ignore.

This high fidelity, clean data exists already. Targeting systems that eschew the cookie in favor of more device-agnostic personas are everywhere, and they permeate our digital lives today. But they lie hidden in the behind the walled gardens of big tech companies like Amazon, Facebook, and Google; companies that built empires out of their ability to deliver powerfully personalized experiences to customers.

The panelists lamented the fact that so many advertising dollars pass through the various news feeds of the day. Especially when these feeds filled with highly personalized content that sits alongside posts from friends and family. The vast majority of digital ads simply cannot compete with such content, even with the rudimentary personalization that has become the norm for such ads.

“It starts to look like you showed up at the ball with tennis shoes and a tuxedo. Your ad is not going to compete for attention.” Paskalis said. “We are not being given access to the data that we catalyze as marketers.”

The issue of walled gardens remains one of the last barriers to truly effective cookieless marketing going forward. Like most of their peers, the panelists had few answers for this complex situation. But they acknowledged that whether marketers can work something out with the Googles and Snaps of the world or not, accurate measurement will be key.

“Measurement isn’t the fun part of what we do. It’s not exciting. But it is probably the most important part. If we don’t set that up correctly, I can’t see how we can go back and say [that] device ID is better than cookies,” Liang said.

“If you build it, they will come” is a promise made in a film. For publishers who have… 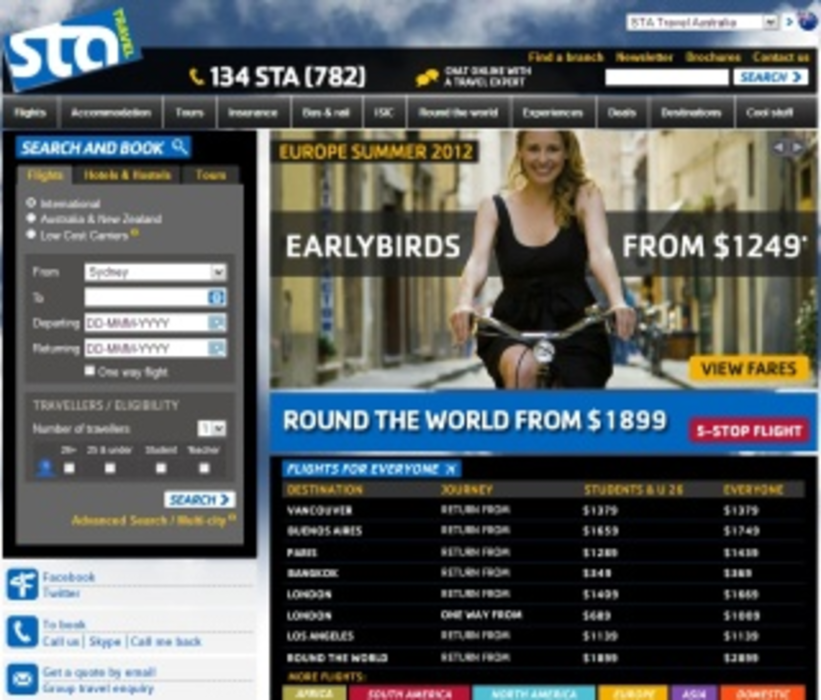