Why Big Data Is a New Ball Game

Does Big Data require a new way of thinking or should marketers simply consider it data?

Big Data is a whole new ball game. Just ask Billy Beane, GM of the Oakland A’s and the focus of the movie Moneyball. Billy used analytic techniques to outflank his competition and build a winning baseball team on a fraction of the budget. His success was a wake-up

call for Major League Baseball; the Boston Red Sox copied his methods in 2004 to break the curse of the Bambino and win the World Series. It was also a wake-up call for business as a whole. Nevertheless, it’s still not clear as to what the next step is for marketers—despite the fact that we’re now aware of the power that lies in Big Data.

It is understandable for marketers to feel a little underwhelmed by the Big Data revolution. Most of the conversation about Big Data focuses on how big it is and tends to be a little light on what to do with it.

I think Billy Beane may have something to say here, because he solved a problem that most marketers would kill to figure out. He had to put together the right mix of players on a limited budget to make his team more successful. For example, he realized that players who got on base by walking contributed just as much to success as did players who got on base with a hit. Billy found a way to more correctly attribute credit to the features that drove success. This meant he could deploy his budget more effectively.

Similarly, finding the right mix of contributing factors for success is a challenge marketers are familiar with. Marketers need to give the right amount of credit to each marketing tactic that customers are exposed to on their journey to conversion. This is often referred to as attribution. Marketers are now learning to leverage Big Data to overcome this challenge. Big Data can track explicit exposure paths and make correlations that were not previously available. This can cut out the clutter and allow marketers to focus on the specific tactics that drive real value for their brands.

Another important solution area is one-to-one marketing. Traditional marketing methods focus on customer characteristics, such as age or gender, to craft a message. Using this approach George W. Bush and Mick Jagger may be treated as similar prospects. Big Data often tells us about customer behavior instead of customer characteristics. And customer behavior is what we care about. In many cases we were using aggregate characteristics as a proxy for expected behavior. Big data helps marketers tell the difference between George W. and Mick.

Big Data can deliver solutions where previous data environments have failed. But what’s so new about the thinking? These three issues:

1. Discovery, not predefined requirements – Discovery of new and often unexpected relationships in data is at the core of leveraging Big Data. This demands extraordinary flexibility and comprehensive data availability from the systems that serve it up.

3. Managing data as a human, not as a machine – Human beings often have access to data not currently built into a machine learning system. For instance, a machine learning algorithm may detect activity due to a special event in a particular city, such as the Super Bowl, but a human would know this is simply a one-off event for this geographical region. For marketers to exploit Big Data, they need an understanding of what data is included and what data is not included in system recommendations.

Big Data undoubtedly requires a new approach to data management and technology. It calls for an ongoing “discovery” approach, rather than a static blueprint; machine learning and updating systems that respond in real time to the consumer voice; and a human manager who manages to stay on top of it all.

This type of data presents various opportunities to more effectively identify consumer insights than ever before. A Big Data approach creates levels of personalization and targeting that cannot be matched by traditional modeling methods. It also delivers real-time responsiveness to changes in the marketplace and customer concerns as and when they arise. The twin impact of granularity and timeliness creates an opportunity to outflank your competitors and delight your customers.

Well before becoming 360i’s VP of reporting and analytics, young Kevin Geraghty—at the time a Dublin-based undergrad living in “inebriated squalor” while studying for a degree in math—was concerned about finding a job at all. He swiftly got a Master’s in Management Science and landed one at British Airways, developing dynamic pricing systems. It was a good gig. Early in his BA career Geraghty coughed up $200 for a first-class trip from London to New York, where he helicoptered from the airport to the roof of a Manhattan skyscraper, stayed at a hotel overlooking Central Park, and jetted back to London on the Concorde. As sweet as that was, in the mid 1990s Geraghty flew off to launch an analytics consulting firm. He sold the intellectual property in the mid-2000s and joined 360i—further embracing a passion for data.

Check out the other answers:

A little bit of humor goes a long way in campaigns

We all love to laugh, but telling a joke takes courage, as anyone who has stood up in… 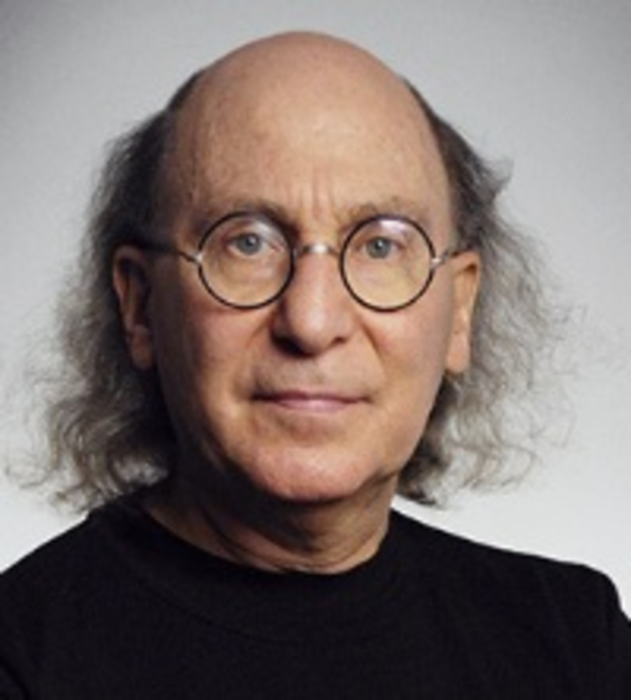 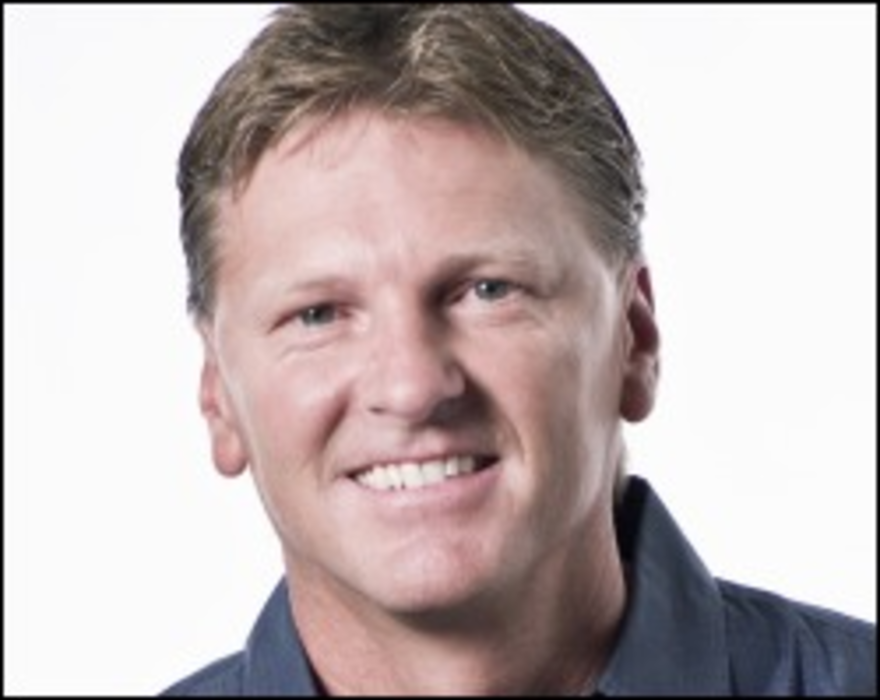