Why Being ‘Risk Averse’ Is Bad for Your Career

Many B2B professionals, from marketing, sales—and even product development—behave in a manner that is generally described as “risk averse,” which means they think that the so-called cost of trying new approaches outweighs the benefits. Most of the time, these people continue to operate using the same processes as they always have, thereby creating deliverables that are basically the same as the ones they’ve always created in the past.

In the case of marketers, for example, these deliverables include long-winded slide presentations, videos, and brochures, despite evidence that the vast majority of the sales collateral created by marketers is not used by the sales department—nor is it used by customers.

Why do people exhibit this type of conservative behavior?

a) They’re afraid of losing their jobs. It follows that if they stick their necks out and try new things that fail, they may, well…lose their jobs.

c) They’re not motivated to improve the results they’re getting now, and executive management is not demanding more It’s an “if it ain’t broke, don’t fix it” kind of mentality.

Perhaps it’s because business people generally don’t embrace change willingly or quickly. Psychologists tell us that we resist change out of fear, and this is definitely true for people in these kinds of marketing and sales decision-making roles.

But what opportunities for achieving great success are we missing by studiously avoiding that perceived risk?

The greatest opportunity for disruptive success is to be innovative and lead through change rather than waiting for everyone else to blaze the trail, forcing us to follow later. Research has shown that most people misjudge risk (by enormous ranges), and in this case, the reality is that the failure to constantly innovate represents a much greater risk than simply doing the same things as before. What that really means for marketers is that by behaving in a way that we believe is reducing our risk, we are, in fact, dramatically increasing the very risk we are trying to avoid.

It’s understandable that marketers tend to see investment in new ideas and solutions, or more pointedly, shifting away from doing things “the way they’ve always been done” as dangerous, because there’s a chance these new ideas might not work. After all, it hasn’t been tried before (at least not at this company)—but this unknown is inherent in any new initiative. The perceived danger represents a potential loss because if it fails, marketers are concerned about the cost to their company and to their own careers. It’s now a well-established cognitive axiom that humans are predisposed to favor strategies that avoid losses rather than those that could lead to the acquisition of potential gains.

a) Most B2B marketing departments are operating with fewer people and less budget than in the past. It’s literally impossible to do the same things anymore—there is simply not enough money and certainly too few people. We either have to do less of what we’ve been doing in the past or we have to do things differently. Something has to change.

b) The results that B2B marketers are achieving, in general, are less than optimal (in a recent CMO survey, marketing results were seen to be “inadequate” or “inferior” more than 80% of the time!) So, it appears that there actually is something “broke” and it does need fixing.

Since marketing results are underperforming with respect to company needs—and it’s impossible to continue just doing things as they’ve always been done before—it’s therefore logical to conclude that attempting to keep things the same is a far riskier strategy for one’s career than exploring innovative ideas.

What we all have to recognize is that by maintaining the status quo the risks have been elevated because the world around us is changing—and we need to change too.

Gavin Finn is president and CEO of Kaon Interactive. 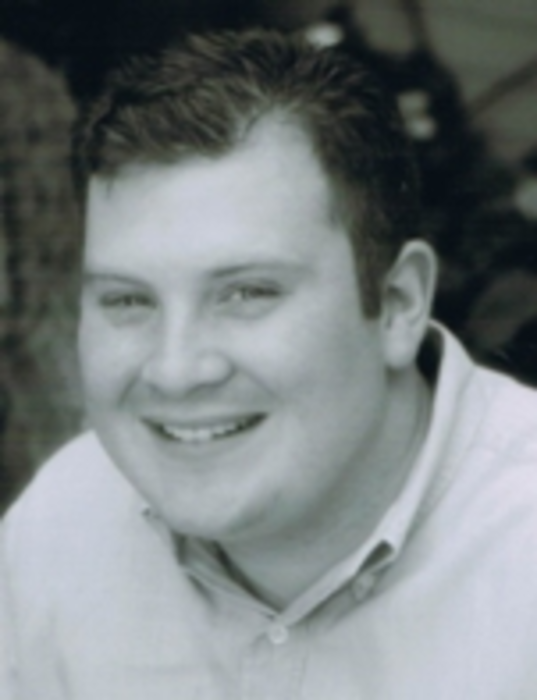 The one-size-fits-all mentality simply doesn’t work anymore, especially when it comes to selling online. Just when you think…

Direct marketers may be obsessed with customer data, but they’re not the only ones. Another customer-facing team just… 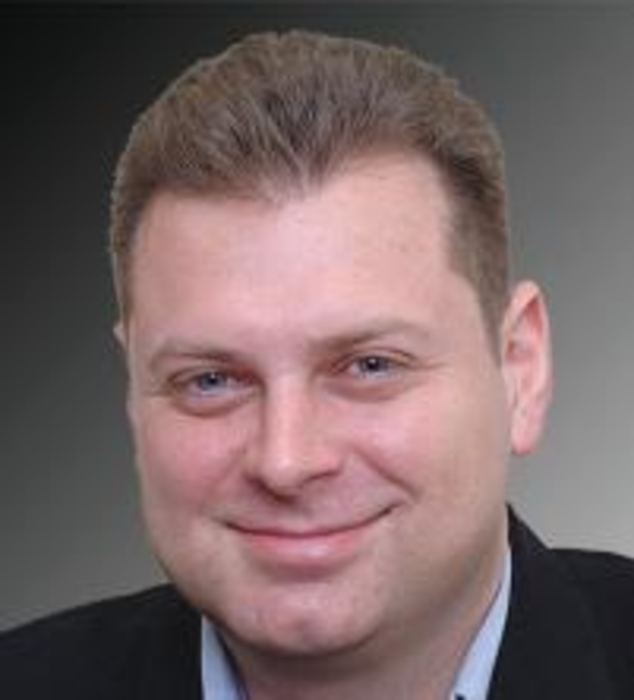 Spotlight conversation: Marketing on the move