When a tornado hit Tuscaloosa, Ala., this past April, the American Red Cross had to act quickly to create a response plan. The organization, whose motto is preparedness, takes this philosophy to heart, from disaster relief down to its marketing programs. ?

In the wake of the Alabama catastrophe, the organization quickly put together a response email to help solicit funds. The “On the Ground in Tuscaloosa” campaign told about specific supplies needed from the personal ?account of an American Red Cross volunteer on the ground. ?

“For disaster, email has a real agility,” says Tish Mokrzycki, manager of consumer marketing at the American Red Cross. “We can get the messaging out quickly, which is a huge advantage to mail. The timeliness of getting out a message that is close to an event is ?really critical. It makes it relevant.”?

While direct mail still dominates nonprofit solicitations, email offers these organizations a quick and cost-effective way to drive donations when emergencies happen. According to The Chronicle of Philanthropy, the American Red Cross raised 18.7% of its donations online in May.?

Tying email solicitations to headline-making disasters aids nonprofits in boosting response rates, as recipients tend to want to know how they can help immediately and in areas where there is the most need. For ?DonorsChoose.org, a nonprofit that helps underfunded schools get the ?supplies they need, email has proven an effective tool in disasters.?

In response to the May 22 tornado that devastated Joplin, Mo., it sent out an email to help rebuild local schools. Within a couple of days of the disaster, the organization sent an email to the most generous donors in its list, as well as other potential contributors. ?

The initial phase of the “We Lost Everything” email campaign, sent to the most generous donors, saw record response rates for DonorsChoose. It achieved a 40% open rate and 10% conversion, with the average donation of $425 much greater than the organization’s typical gift. DonorsChoose used the “We Lost Everything” effort to test its email program. For example, after sending the email to some formerly generous donors who hadn’t contributed in more than a year, it saw a large number resume donating. ?

While the organization did employ social media to get the word out as quickly as possible, Katie Bisbee, CMO of DonorsChoose, says email was the real driver for donations. ?”Social media doesn’t drive transactions like email does,” she explains. “?

When it comes to nonprofit marketing, email hits that sweet spot in that it is cheaper and faster than direct mail, and reaps more transactions than social media, as Mokrzycki sees it. ?

“Email is inexpensive, and it doesn’t need a lot of lead time. These disaster response emails used to be a substitution to regular programming, but because they are so effective, they are now supplemental.”

Our agency is full of sports fanatics. Every year, we draft our March Madness brackets, post them on… 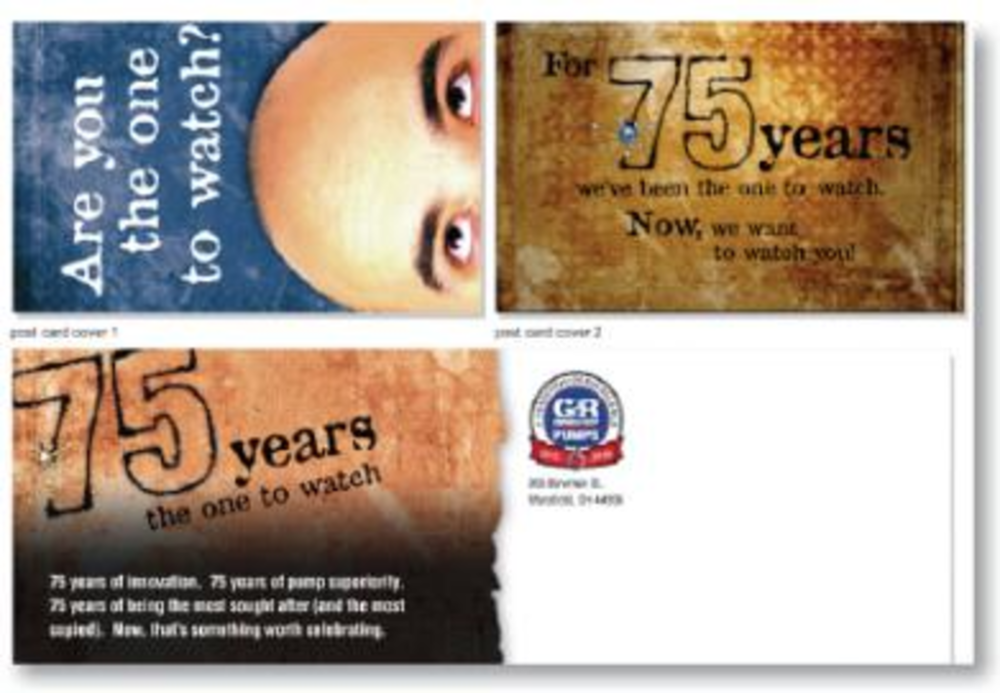