What Do Consumers of the Future Look Like…and Are Today’s Consumers O.K. with This?

Humans have different kinds of relationships: professional, romantic, platonic. But their most budding relationship might be robotic.

Technology has become an integral part of humans’ lives. From simplifying everyday tasks to helping people make smarter purchasing and work decisions, technology has profoundly shaped human behavior and what they consider the norm.

But as technology evolves and humans become increasingly dependent on it, one has to wonder: What will the consumers of the future look like, and (perhaps more intriguingly) how do today’s consumers feel about this trajectory?

Creative consultancy Lippincott sought to answer these questions. About two years ago, it started reviewing third-party research, interviewing experts and talking to customers who embrace modern, digital capabilities. Based on this research, it identified six shifts that give marketers a glimpse into what future consumers might look like. In this article, Dan Clay, senior associate for Lippincott’s Innovation Practice, breaks down these shifts and sheds some light on how today’s consumers feel about them.

While Clay says these six shifts are rooted in time-honored human truths (e.g. pursuits of power, freedom, and connection), those are one of the only human elements they all share. So, how do the people of today feel about this outlook?

To find out, Clay and his team conducted a supplementary survey of 2,000 U.S. consumers. The creative consultancy categorized consumers who aligned with at least two of the shifts as “Dawns.”

Not surprisingly, the Dawns, who made up 19% of the survey population, seem optimistic about the shifts. According to the study, 86% of Dawns agree that they’re more dependent on technology, but most consider this dependence a positive as it provides them with constant information, convenience, and efficiency. In fact, 62% of Dawns would rather make a decision based on intelligent apps and crowd-sourced information than based on advice from family or friends.

In addition to these findings, 78% of Dawns express feeling more powerful and having more control of their lives with the support of machine learning, artificial intelligence, and robotics. Also, when given the choice between sharing information to stay connected or keeping it private, 64% opt to share.

However, not everyone agrees with the Dawns of the nation. When given the choice between sharing their data or keeping it private, just 17% of average U.S. consumers (i.e. those who aligned with one or none of the shifts) opted to share versus 64% of Dawns, according to the study. And when asked whether they would prefer to make a decision based on intelligent apps and crowd-sourced information or advice from family and friends, another 17% of average U.S. consumers chose to base their decision on a machine’s intelligence, compared to the aforementioned 62% of Dawn respondents.

Data from Pew Research Center and Elon University’s Imagining the Internet Center also shows a divided outlook. For its seventh “Future of the Internet” study, the organizations asked a group of individuals, primarily from North America, whether the net overall effect of algorithms would be positive, negative, or about half and half for people and society. Thirty-eight percent of respondents predicted that the positive effects of algorithms would outweigh the negatives; 37% predicted that the negative aspects would outweigh the positives; and 25% predicted that it would be a 50/50 split.

Clay says that there can be apprehensions around privacy and living transparently, as well as around humans losing some of their individuality to machines. In fact, Lippincott’s data shows that 53% of Dawns feel like their personal data is less secure than it was five years ago. However, in the end, he agrees that the benefits of participating in a more connected society will outweigh any anxieties humans may have and that they will adjust.

“Humans are adaptable,” he says. “We’ll figure out a way to live a happy life with all of this technology.” 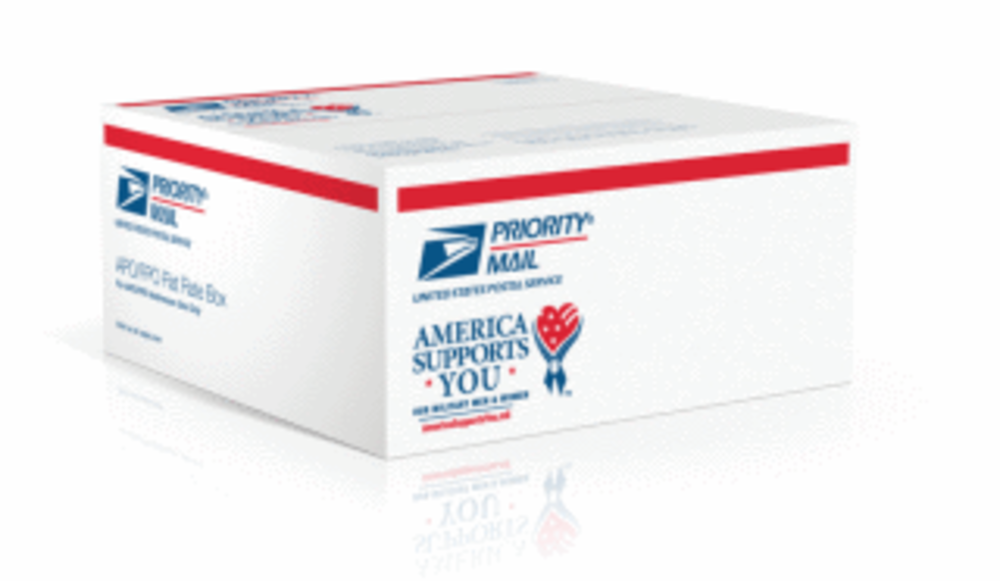 When the U.S. Postal Service (USPS) announced in February a plan to eliminate mail delivery on Saturday, mailers…

How valuable is the open rate for e-mail? 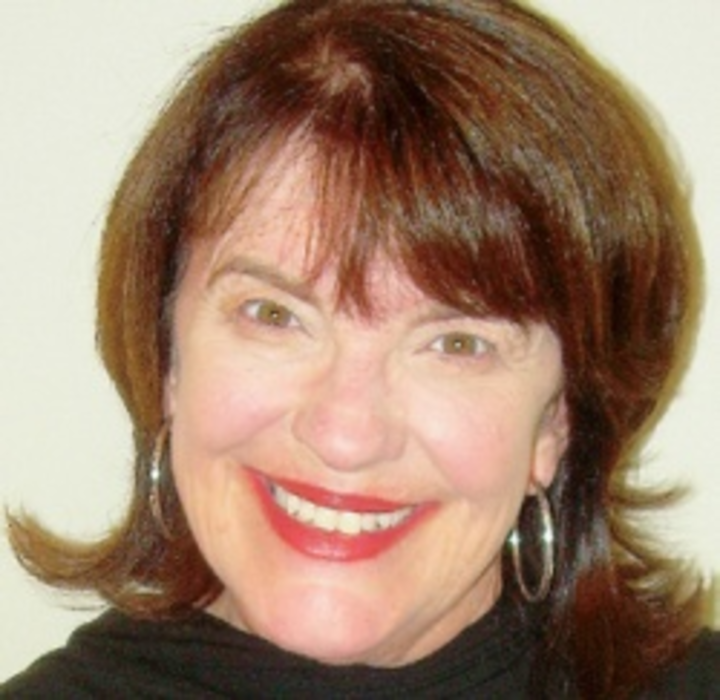