Today’s brides-to-be live on their smartphones, so WeddingWire planning service has been aggressive about mobile email for two years. WeddingWire users were well ahead of the mobile-adoption curve—in December 2011 60% of WeddingWire’s consumer emails were opened on mobile devices, back when the nationwide average was barely half that amount. Today, two thirds of the brand’s emails are opened on mobile devices. “Our average user is a 29-year-old woman, who is a digital native and won’t walk down the street without reading a review of every place she’s going to walk by on her phone,” says Matt Byrd, WeddingWire’s senior email marketing manager.

For the past two years WeddingWire has worked with ExactTarget to shift from a “mobile aware” to a “mobile first” strategy. That means designing emails around the mobile experience, then fleshing out a desktop edition with additional columns, artwork, and secondary actions like social sharing. “It’s foundational to email marketing that you want to focus people on one call-to-action,” he says. “But on mobile we also remove clutter, such as links to social media accounts. We just show the one, specific action.”

All of WeddingWire’s lifecycle emails have been redesigned from the ground up to be clean and attractive on mobile devices. Even subtle design choices, such as colors and contrast, have been optimized for mobile displays to make the text pop more than it would on a desktop screen. When WeddingWire needs to send complicated content, it favors workday hours, because mobile readership peaks during evenings. “We’re definitely taking into account the time of day and what people might be doing when they receive our emails,” Byrd says.

WeddingWire’s main nurturing campaign is a weekly inspirations-and-ideas newsletter. Rather than pare content entirely for the mobile edition, Wedding- Wire’s mobile newsletters are image focused, with large, tap-friendly links to further information. “People are extremely used to scrolling down through photos on Facebook and Instagram, so we’ve actually lengthened our photo newsletter,” he says.

The brand’s mobile-first strategy has earned subscriber attention. Click-through rates have increased by 10%, and open rates have increased 27%. Byrd feels so confident that he has built mobile loyalty and brand image that he is now experimenting with omitting the WeddingWire graphical logo altogether from mobile emails. “Readers already know the message is from WeddingWire, so we may not need to waste time with a big logo atop the email,” he says.

For WeddingWire building its mobile brand has been more than just a matter of email design. It ensures that its landing pages and entire user experience match the promise made in the email. “Optimizing mobile email can be a fruitless endeavor unless you’re sending people to a mobile-optimized website,” Byrd says. “You can have a beautiful message, but if you send people to a form with 15 fields that [are] difficult to fill out on a mobile device, that creates a breakdown in the experience.”

Charles Karellis couldn’t believe his luck. He was in desperate need of filling the marketing manager position at…

ABM. Accounts Based Marketing, right? Maybe the most popular marketing automation buzz phrase of 2016 so far. After… 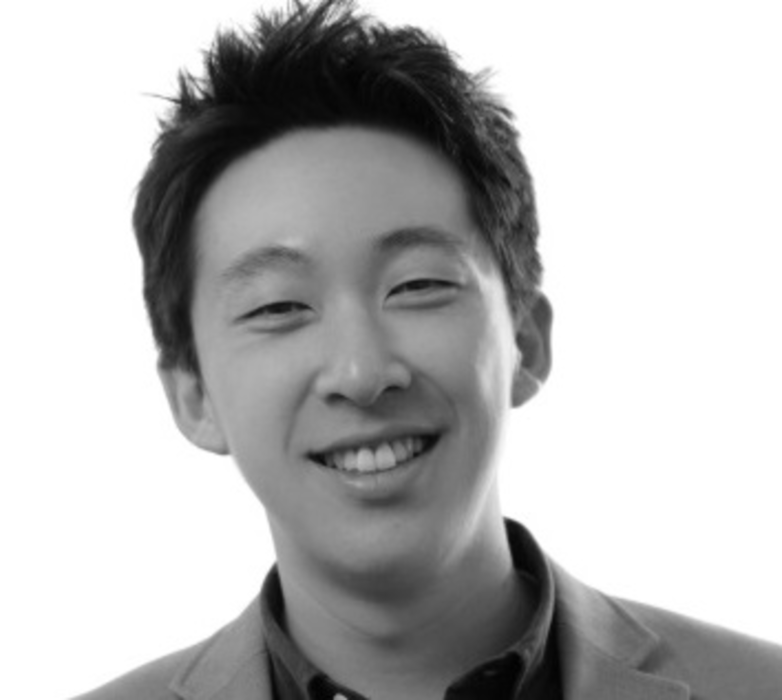