Marketers can put to rest their excuses for being late to customer meetings once and for all: Mobile app Waze aims to make navigation woes a thing of the past. The GPS-based navigation app is designed to provide users with the best route to their destination using real-time assistance from other drivers.

Waze relies on drivers reporting accidents, road hazards, traffic jams, police traps, etc. so it can give its users the best turn-by-turn, voice-navigated route to get where they’re going. The app fancies itself “a personal heads-up from a few million of your friends on the road.”

In addition, Waze helps users find the lowest gas prices along their route; doles out automatic rerouting as conditions change on the road; lets users add their contacts as friends on the app, and allows users to see their friends’ ETA when travelling to the same destination; and lets users send automatic updates on their location and ETA.

According to these users, Waze will amaze:

Everyone who drives should be using this.

Noam Bardin: “Every person in the world should be using Waze whenever they’re in their car.” http://t.co/f2RFuoMzmu

I guess you could say he’s had his “Phil” of other GPS apps.

anyone other than an Apple employee EVER use the maps on the iPhone and LIKE it??? NEVER AGAIN!!! I’m all in on @waze saved me 30 min TODAY

When @waze tells you to get off the freeway, LISTEN. Saved me from exploded tanker truck gridlock this morning and I got to work on time!!

Why Waze is so incredibly popular in Costa Rica http://t.co/H5pljq9YEH pic.twitter.com/ws3PqMSOVE 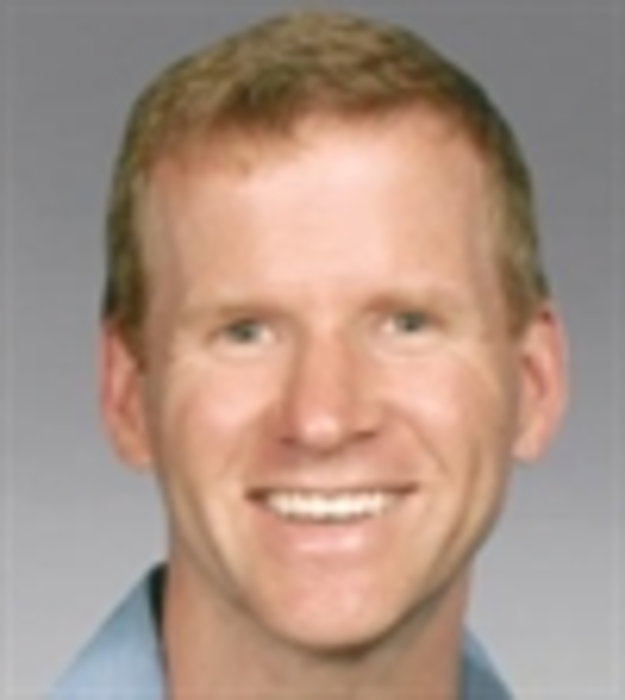 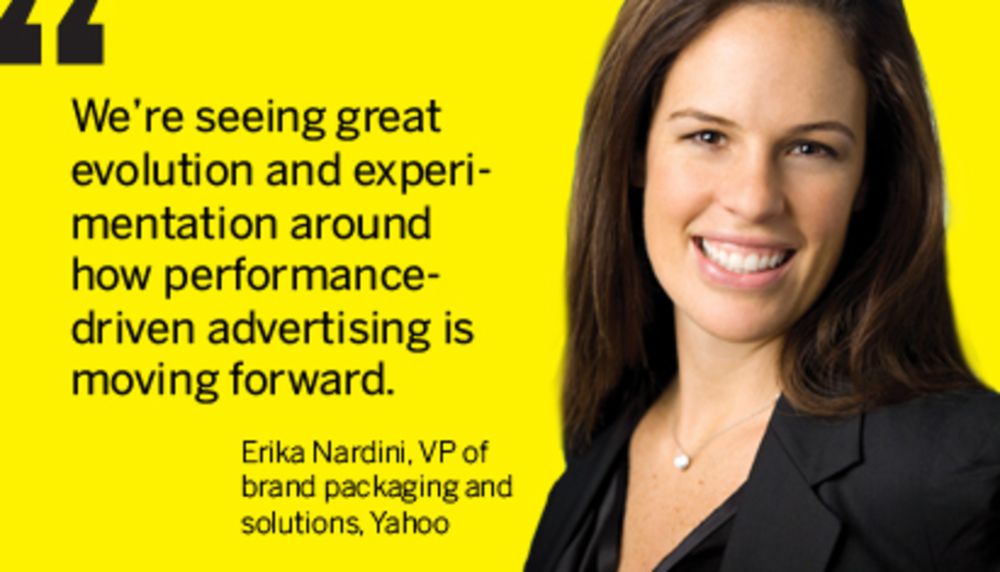 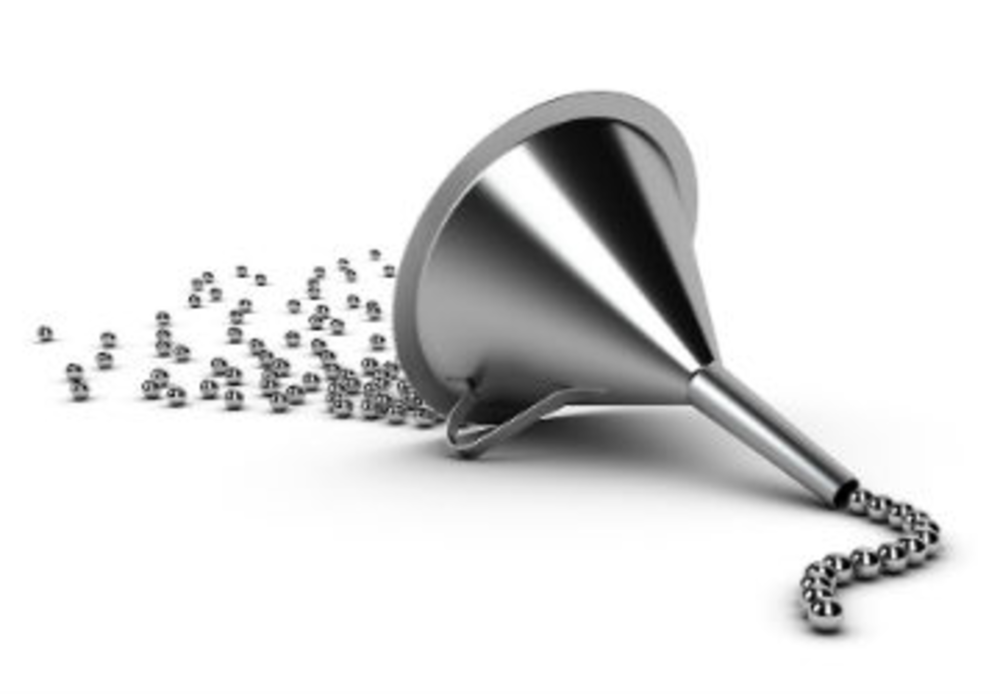