Late on Sunday night Reuters reported that Walmart would be laying off 56 executive staff in India, including eight senior management, the rest middle and lower management. The layoffs were in the real estate department, which was in charge of opening more physical locations. According to Reuters sources, part of the rationale is that Walmart is pivoting toward eCommerce, having bought a majority stake for $16 billion in Indian eCommerce giant Flipkart in 2018. Walmart stated that they intend to open physical stores in the future, but did not specify a timeline to do so.

Walmart has been steadily laying off personnel in the last two years, due to a lack of success of their acquired clothing brands Bonobos, ModCloth, and Eloquii. In spite of heavy marketing, these brands faltered, taking revenue down with it: last year, Walmart lost roughly a billion dollars in revenue last year.

But the stake in Flipkart suggests that international eCommerce, rather than brand acquisition, may be Walmart’s path to achieve higher profits. And they might be right: international eCommerce brands like TenCent, JD, and Alibaba are hugely successful in China, and Flipkart is an Indian giant in its own right. So perhaps Walmart is seeking to bet on an emerging market rather than float U.S. brands.

Walmart’s pivot to eCommerce may be because of the high growth numbers associated with it. B2B eCommerce sales are set to increase to $6.6 trillion dollars. This may be because consumers are expecting personalized experiences with their online shopping, which you can do anytime, anywhere, from any device. A physical store, or numerous locations cannot carry all versions of a product at all the times. And retail locations are ranked: larger stores in more populated parts of town carried more product, but stores in malls or in other parts of town did not.

When I worked in retail, often customers would come in asking if we carried a product that existed online. We usually didn’t, and this was followed by an inefficient process of calling another store (on the phone! Using a landline!) to see if the product was available in a specific size and color. Once the staff got iPads, I spent much more time during my shift ordering products for consumers online with the iPad, which was also an inefficient use of time; it was a process that a consumer easily could have done themselves. In another example, when I worked at Target, it seemed like every day that a harried mother asked if there were size five diapers from Pampers. There almost never were.

Walmart has the unusual problem of being a simultaneously being an eCommerce and a retail brand. So many consumers are extremely dependent on Walmart for so many kinds of items: clothes, medicine, shoes, toys, household goods, and groceries. A well-intentioned sales associate telling you that Walmart doesn’t have a certain pair of light-up shoes for your seven-year-old when you were able to get your three-year-old their favorite toy isn’t going to cut it. You’re here: you’ve finally got the time to come to Walmart and you drove here in a car that runs on gas that costs almost three dollars a gallon. Your seven-year-old is crying, your three-year-old wants a cookie, and that college kid in a blue smock is unintentionally ruining your day.

Customers have 24/7 lives and expect 24/7 availability from brands, and whomever meets that expectations the most consistently stands to gain the most in profits. Walmart is seeking to expand this ability into India, and time will tell if their wager pays off. 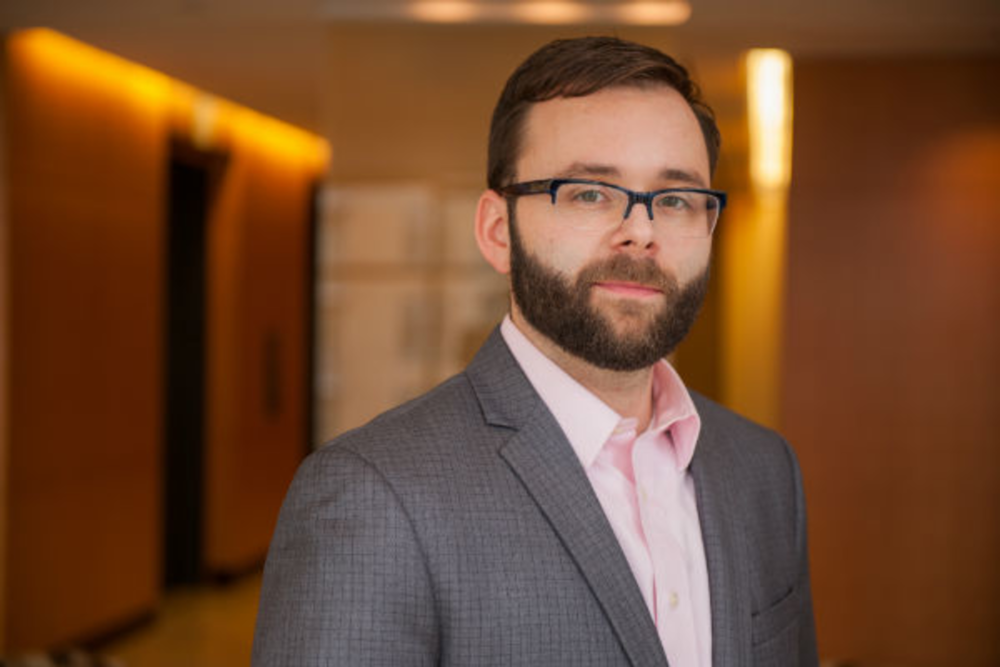 9 Search Marketing Secrets From the Ritz-Carlton