Imagine learning to make a perfectly frosted, pink Barbie doll cake for your daughter’s birthday party, thanks to a video sent to you by a friend. General Mills’ Betty Crocker filled that need with an online video campaign this summer, which detailed how to make cakes that look like dinosaurs, castles or even butterflies.

“Any brand is looking to grow its sales,” said Alison Provost, CEO of PowerPact Holdings, a sibling company of TouchStorm, which pro­duces the branded content, and Howdini, which distributes it to a broad network including news media and social networks. “But Betty Crocker felt if it could be a better brand to its core con­sumers, they would naturally be more loyal.”

The results of the campaign have taken every­one by surprise, she says. Engagement scores are well above average and comments are posi­tive. No one imagined how many people would watch an entire five-minute “branded infor­mation” video, she says. And, an older brand such as Betty Crocker now appears relevant to digital-savvy consumers. While videos about making cakes will never be shared by as many people as a silly stunt video, the videos are also evergreen, providing viral opportunities year after year.

Whether it’s Kobe Bryant jumping over a moving sports car for Nike or holiday-themed dancing elves from OfficeMax, top brands have captured the attention of Internet consumers through online videos, who often share them with their friends and family. Forrester Research expects the online video marketing market to explode to $7 billion by 2012, with a 72% com­pound annual growth rate.

But measuring the effectiveness of online video campaigns is at the forefront of many a mar­keter’s mind — nearly 60% of marketers surveyed in Forrester’s recent study, Interactive Market­ing Channels to Watch, 2008 cite “measuring effectiveness” as the greatest challenge to using online video as a marketing tool.

So can today’s marketers learn whether their video campaigns are truly effective? The answer, say industry experts, is yes and no. While the growth of viral video campaigns is expected to explode in the coming years — 83% of market­ers believe the effectiveness of online video will increase in the next three years, according to Forrester — the practice of measuring these cam­paigns still lacks some maturity for the complete picture, since consistent and standardized metrics or measurement strategies don’t yet exist.

Matt Cutler, VP of marketing and analytics at Visible Measures, which offers online video measurement solutions for clients such as MTV Networks, Nike and Boston.com, notes that measuring Internet video is quite different from measuring Web analytics.

First, videos often travel quickly around the Web — not just embedded, but with others copy­ing video and re-uploading it to multiple sites, or creating spoofs. It’s not enough to just look at the videos themselves when measuring the impact of a viral campaign, Cutler says, but also at all the subsequent viral activity, copies and derivatives that result.

Second, the nature of the experience is differ­ent inside a continuous playback video environ­ment. In traditional Web analytics, people click from page to page on a site. Therefore, the way data gets collected, organized, and visualized is a totally different problem, says Cutler. “We’ve seen organizations try to apply some of the his­toric measurement technologies to Internet video and wind up being very frustrated or significantly undercalculate their results,” he explains.

Visible Measures captures all publicly available metadata across more than 160 video sharing sites, including static data, such as clip title, description and author; as well as dynamic data, such as view count and comment count. Also, for publisher partners where the company can integrate directly with the video player, every click by every viewer inside every video is captured. Pricing is based on the type of campaign, the technology involved and whether it is a one-off or ongoing effort.

But experts say today’s video measurement still lacks in some ways. Matt Langie, senior direc­tor of product marketing at Omniture, which recently introduced a new version of its own online video measurement solution, believes the understanding of virality and its impact will require better measurement in the future. For example, he asks, what is the impact of videos that companies produce for their site which are being consumed off of the original site?

“That is something we’re seeing drive demand for this level of understanding,” he says.

Still, Langie believes online video is measur­able and revealing. Metrics help companies understand how long viewers watch, when they drop off and what sections are rewound for playback. “These performance-based measures enable marketers to design and redesign sites to accommodate the most popular or engaging video on a home page or landing page,” Langie says. “We’re now able to provide content that meets the demands of the viewership and consumers.”

In today’s tighter economy, Cutler insists online video is a good marketing investment. Companies achieve massive distribution of their ad message on the backs of their customers — their brand advocates — who pass along and share videos through social networking sites or blogs. “You get a ton of reach without the ton of investment that you’d normally require,” he says.

The combination of a large audience already consuming video and highly social dynamics equal big opportunity for marketers, he adds, describing online video as a “lean-forward” expe­rience where users are actively involved and commenting, rating or sharing videos versus the passive, “lean-back activity” of television.

Measurement, however, remains an evolving effort in the world of viral video. “Ideally, there would be a common set of metrics that everyone understood, measured in a common/certifiable fashion, and reported openly,” says Cutler. “So it will likely be some time before such standard metrics emerge and are widely adopted.” 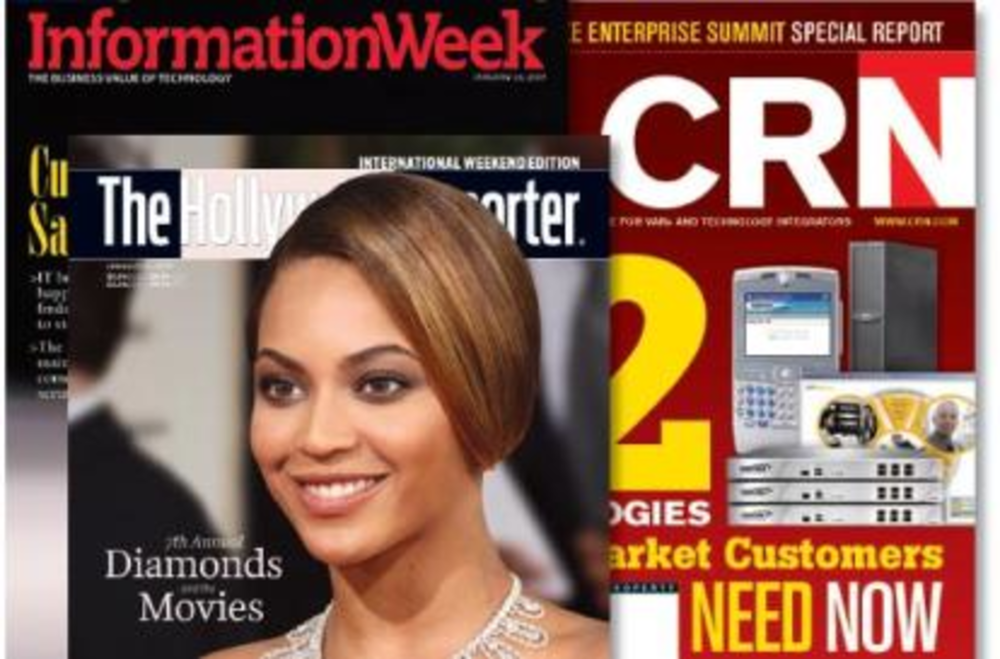 When InformationWeek, a b-to-b maga­zine for IT professionals, launched a redesign in January 2009, the print book was…

How Mattress Mack Uses AI To Power His Furniture Empire

If you’re from Houston, then you’ve probably heard of Jim McIngvale — better known as “Mattress Mack.” The…

With the goal of helping people find the right “nest,” Roost, a new real estate search site, has…