Video provider Movies Unlimited was fortunate to possess solid website traffic, but it had a problem with shopping cart abandonment. Its e-mail services provider, Listrak, saw this as an opportunity to create an e-mail retargeting campaign that could help it recoup revenue.

“It sounded like a good idea,” says Ed Weiss, general manager of Movies Unlimited. “It was something we were not doing, which was to really hit people after they didn’t complete a sale on our website.”

STRATEGY: Movies Unlimited partnered with Listrak to create a shopping cart abandonment prevention program. The ongoing e-mail campaign includes a series of personalized messages that display images of the movies customers have left in the cart and provides a call to action.

“The question we were trying to answer was how to retarget them using e-mail to return and make a transaction,” says Ross Kramer, CEO of Listrak.

The program, which began on March 1, 2010, started with a split test to determine the impact of the offer. Half of its customers have received a non-offer e-mail while the other half received a special promotion giving them a $5 discount on a purchase of $25 or more.

“We wanted to test the efficacy of using an offer — and if an offer would entice people to come back through a retargeted e-mail,” says Kramer.

The team tested different subject lines as well. When it placed the $5-off offer in the subject line, open rates actually dropped, but when it said “your movies are waiting for you,” it saw a lift in open rates.

“So that’s a lesson learned in targeting, in that I feel people are tuning out to marketing messages that are offer-centric,” says Kramer.

RESULTS: Weiss says that Movies Unlimited invested less than $10,000 in the retargeting effort, and by mid-
November 2010, it had raked in approximately $190,000 of new revenue from the campaign. The offer drove a 26% lift in transactions.

“This added an extra impetus to complete the sale,” says Weiss. “The good thing is we found a way to entice people to buy after they’ve left our site.”

In 2011, the e-mail marketing teams will examine the abandonment program to determine where in the check-out process people are abandoning their carts and then deploy targeted offers based around this knowledge. 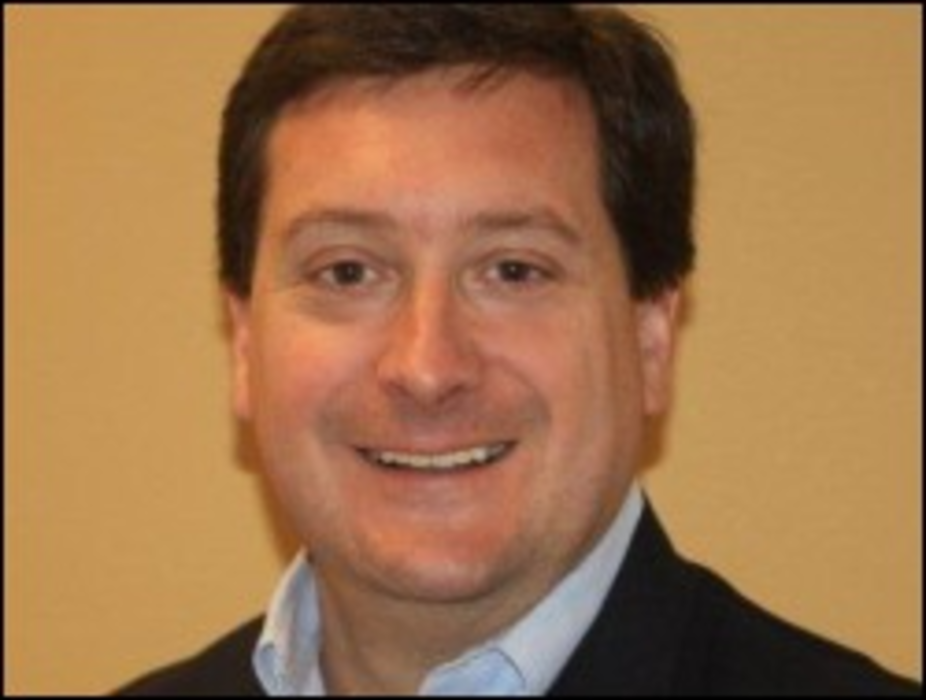 Marketers must keep up with mobile-social equation

Mobile social media is evolving from a marketing and brand-building tool for companies to a fully-functioning interaction channel.…

From AOL’s mass-mailed diskettes and CD-ROMs to JetBlue’s customer-retention efforts, most well-known US and international corporations have used…