Navigation buttons.  Calls to action.  Positioning of images and other visual elements.

This was the question Andy Crestodina, strategic director of Orbit Media Studios, posed to me as we sat in the speakers’ room at the recent Content Marketing Conference (CMC) in Boston after his keynote – arguing the point that whatever lines exist between web content as such and web UX are blurred at best.

“People who do UX work are traditionally building the container for content; they build websites and software and things that are usable in their functionality.  People who do content are traditionally creating the stuff that’s going to go into the container,” says Crestodina.  “So at its worst there is a hard line between these two people and between these two philosophies.  There’s a problem in digital where web developers say, ‘Oh, that’s just content,’ and where writers and content developers say, ‘Oh that’s just part of the design’ – where in reality the extent to which your website is successful is in the ability for it to do both: be a good container and be filled with good content.”

In a separate conversation with one of Crestodina’s fellow CMC keynoters, Lee Odden (CEO of TopRank Marketing), goes even further – arguing that UX and content are essentially one and the same.

“What good is content if it doesn’t create a great user experience, right?” says Odden.  “It’s informal, but I did a survey asking people ‘What is content?’ and the answers clustered into 3 groups.

“Successful sites are those that combine a process; a process combines the job of the writer and the job of the designer to make sure that [the site] meets all the needs, answers all the questions, and addresses all the objections of the visitor so that they’ll take action,” advises Crestodina.  “It’s possible to design a website that doesn’t allow the writer or content developer to include all the places and ways in which they want to use a phrase.  It’s possible to build a website that makes it difficult to indicate relevance.”

Accordingly, says Odden, pages that are slow loading or cause errors – particularly on mobile devices – create a lower ranking signal on search engines.  Conversely, pages that are quick to load and error free rank higher.

More to the point, according to Justin Rondeau, DigitalMarketer‘s director of optimization and another CMC speaker, design is one of the very few things that “will impact conversions on any page.”

“Design builds trust.  I’ve been noticing what’s beautiful doesn’t always convert, but it certainly helps,” Rondeau told me before his session.  “You need to have a solid [design]… Your user experience and the design of your site are going to dictate whether people convert – so take [them] very, very seriously.” 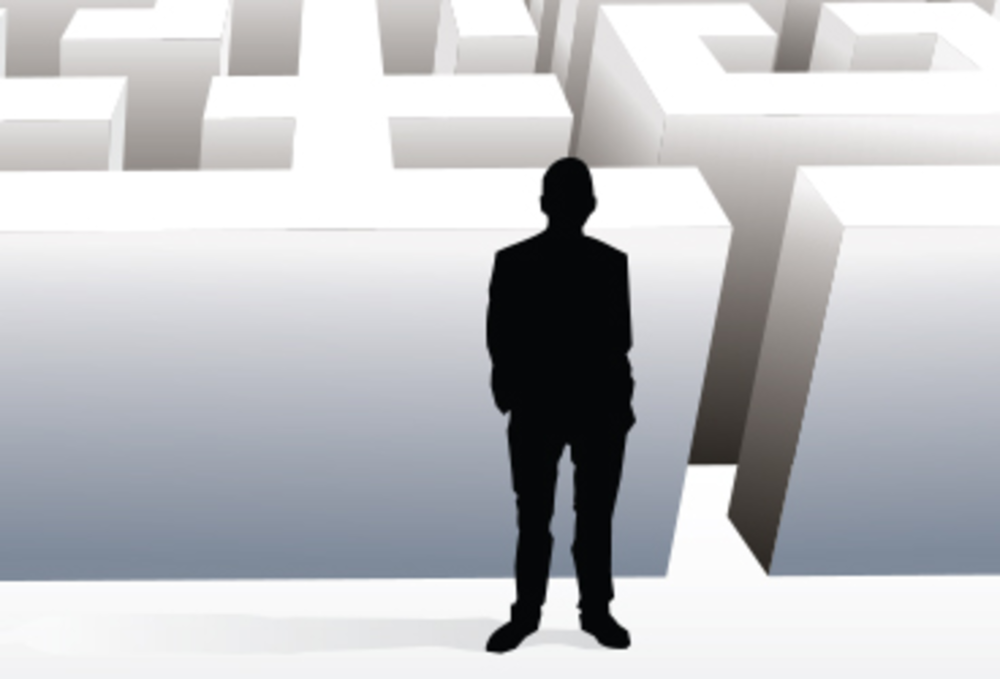 You’ve heard it a thousand times: Customers expect a consistent experience across channels. And most marketers would love… 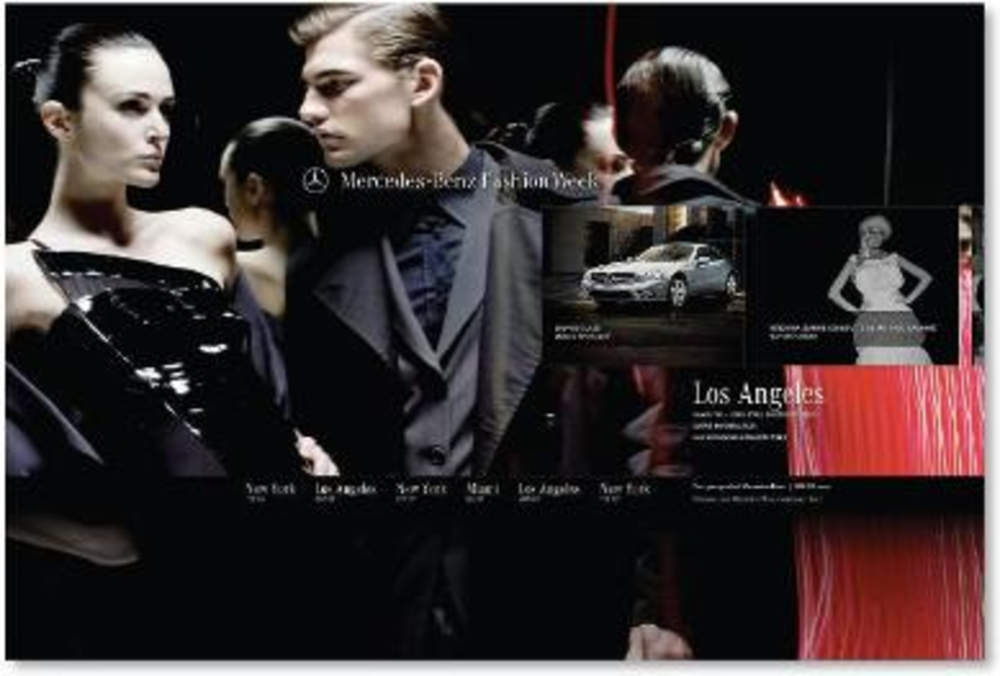 Mercedes-Benz Microsite fashions a unique partnership Situation: Mercedes-Benz wanted to increase awareness of and engagement with its brand.… 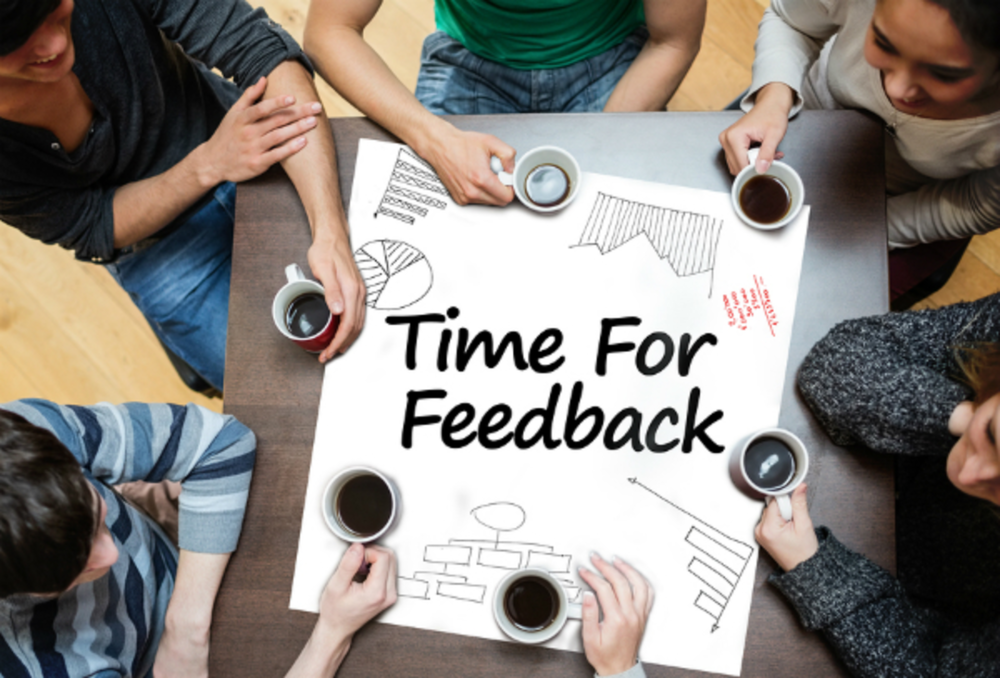 3 Actions Marketers Aren’t Taking With Customer Feedback, But Should

When it comes to providing quality customer experiences, there’s almost no such thing as a bad review. Nearly…