Tim Peterson
0
0
0
Total
0
Shares
0
0
0
U.S. online advertising revenue grew by 23% year-over-year to $14.9 billion in the first half of 2011, according to a report released by the Interactive Advertising Bureau (IAB) and PricewaterhouseCoopers (PwC) on Sept. 28. Second-quarter revenue hit $7.68 billion, a 24% increase compared with the prior year.

Search marketing contributed 49% of the period’s overall revenue. That segment generated $7.3 billion in the first six months, a 27% year-over-year increase.

Email revenue dropped by 34% year-over-year to $79 million, accounting for 1% of overall revenue in the period.

The IAB found that retail marketers spend the most on online advertising. The sector increased its spending by 20% from 2010 to $3.4 billion. Telecommunications, financial services and automotive marketers trailed retailers at $2.1 billion, $1.9 billion and $1.7 billion, respectively. 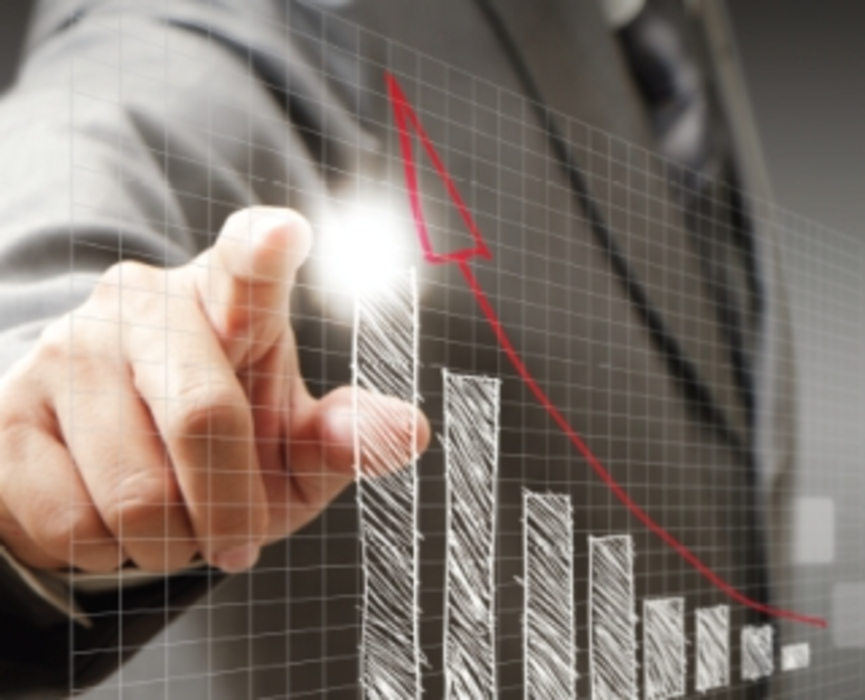 Now that the recession is arguably over, direct marketing agencies are in an especially fortunate position. Given their… 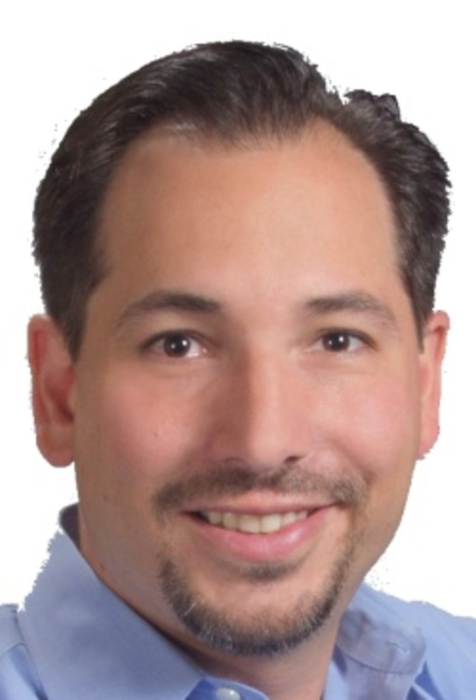