With the Super Bowl gearing up, all the traditional virtues of big-screen offline TV watching will be on full display. Brands get to trumpet their most creative pitches before engaged audiences ready to eat up all the buzz with the bean dip, cheering on their team, or throwing pizza bites at the most annoying friend in the opposing camp.

This communal form of media consumption goes back to fireside chats and radio theater and has managed to survive, despite mobile and digital innovations, ever since the first car radio was installed. Much of the digital engagement surrounding the Super Bowl refers back to such a main event and its small-screen supplement, attempting to either enhance the traditional experience by personalizing it on individual “second” screens, or by extending the community through social channels beyond the immediate dimensions of the physical room. Only during these rare occasions can marketers avoid the connected, addressable future of TV, and leave viewers and brands to wallow in the messy transitional present.

The tension in the evolving TV space, seen in recent news from major studios and networks, is a fragmentation born out of competition, with little concern for “ease of use” on behalf of brands or their consumer audience. Consolidation of inventory (and data) would obviously allow each brand to find their audience easily, and deliver the most relevant content. Instead, increased fragmentation in OTT offerings, without universal standards, creates more headaches for the marketers as well as for the consumer who doesn’t want to have to jump around from platform to platform in order to see particular hit shows.

NBCUniversal’s announcement this month that they plan to release their own streaming service next year indicates how fragmented TV is becoming.

Aman Sareen, CEO of ZypMedia, sees the trend continuing with a service like Hulu. Disney gained a controlling interest in the OTT service with its acquisition of 21st Century Fox. This leaves the door open for abandoning Hulu and moving forward with Disney-related standalones like ESPN+ and the proposed Disney+, expected later this year.

“Fragmentation at the content level makes viewing harder for consumers,” Sareen stated. “It means I have to go to different places. This could bring consolidators at the device level – the Rokus and Firesticks of the world.”

At the very minimum, Sareen suggests, consumers would like to have everything they want to watch on one device. It’s still unclear how much revenue these platforms would generate in the future by running ads, or by multi-tier subscriptions where consumers control the ads they see.

Already, NBCUniversal parent Comcast, in their latest comments on introducing their own streaming service in 2020, appears to be addressing these consumer pain points – with indications that it will be “offering current and prior seasons [of shows], library and some original content with a light advertising load all for free to pay TV customers,” in chairman/CEO Brian Roberts’ words.

“Everybody is different – it’s a personal preference,” said Sareen. “For example, the barrier to remove ads is a small barrier, maybe a dollar or two [per month].”

If some consumers don’t mind watching ads, that’s because the content and delivery is superior, Sareen explained. “A lot of innovation is happening with new ad formats,” he added, recalling live-sports broadcasts that now run three-second ads in a split screen without interrupting the action. “Potentially, an increasing number of consumers may have, in my opinion, a better brand association and recall, where advertisers aren’t inhibiting the experience at all…they’re offering a better experience.”

If ads can be a part of the solution in offering a dynamic viewing experience, data will help.

Brad Danaher, Director of TV Solutions at Experian, sees the increase in OTT usage as a move toward addressable TV that engages viewers personally, while also being able to measure results. “The Super Bowl is a reason to get together, where people will want to gather around the large screen,” said Danaher. “For brands, it’s more of a reach play. Full addressability is not there yet, so advertisers are trying to gain the biggest reach possible.”

According to Danaher, client brands look to Experian to combine sales data “to determine if a particular ad segment performed well.” This kind of attribution answers the big question left open by the traditional TV ratings system: did the advertising “drive results?”

For Andre Swanston, CEO of Tru Optik, the results-driven future is getting closer. “Our stack is built bottom-up for OTT,” Swanston said. “We built for it before it was a scalable opportunity.” He sees CTV “skyrocketing,” and brands developing the expectation for “census-level” measurement, casting aside ratings for addressable TV. The new streaming service from Sinclair Broadcast Group brings local news to OTT. “Over the next 18 months, we’ll see free ad-supported solutions become as big as broadband cable was in the ‘80s and ‘90s,” Swanston stated. “The Sinclair free offering is very forward-looking, but at the same time very ‘now.’”

With more and more CTV homes, there will be a “mad rush” for providers to monetize their content. He adds, “I think this will have a huge impact on how people think, with the ability for multiple viewers to watch the same programs and get different ads.” 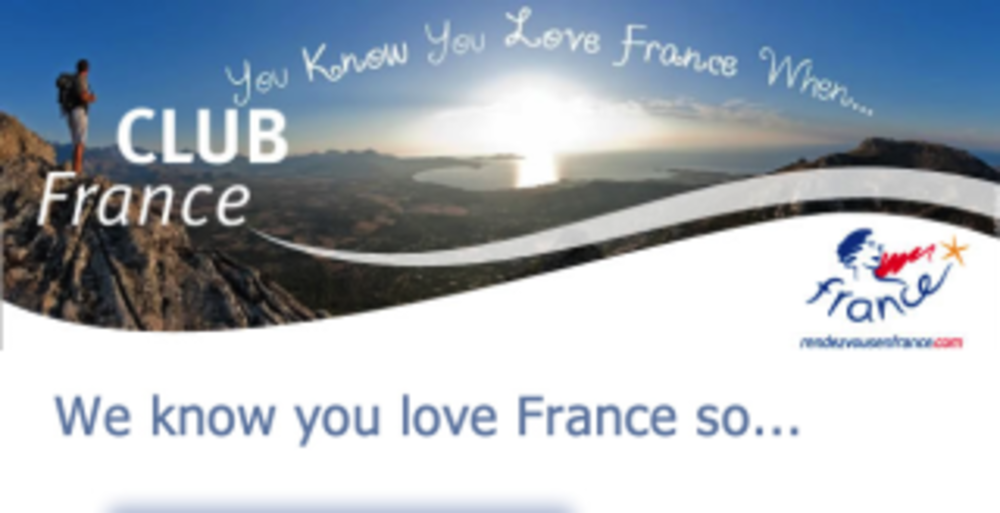 What’s in our mailbox this month: Tourism emails While Texas Tourism‘s photo is shot in a softly-lit magic…

Q: How did Quest Software promote its first virtual industry event in Unisfair? A: We began two months… 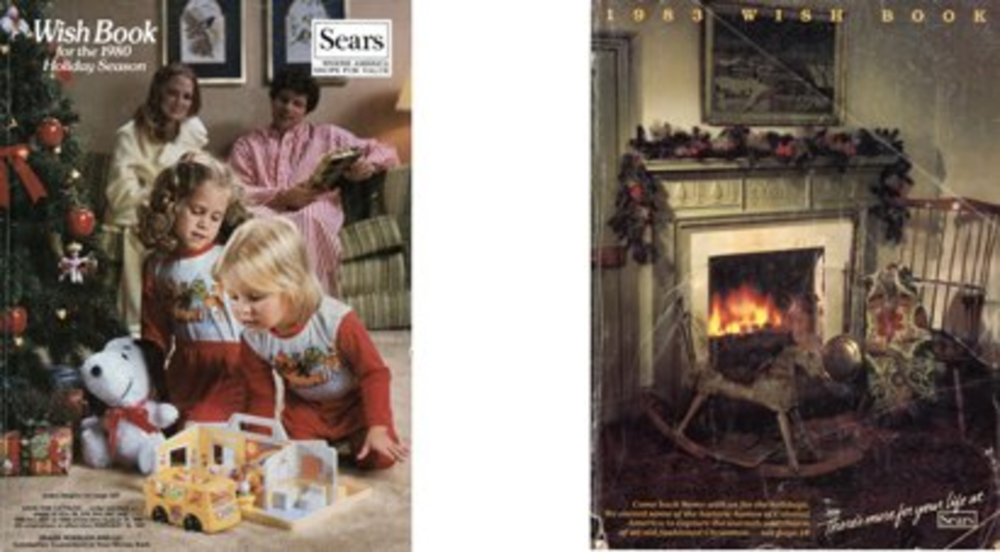 “We were still weighing the mail” in the early 80s, recalls Michael Sherman, who at the time was…