Turning the ship around

The marketing challenge Brian Murphy faced in 2006, when he joined the hospitality division of Aramark, a professional services company, was the kind of opportunity that virtually all veteran marketers savor: the chance to devise and deploy a turnaround strategy. As national director of marketing for the division, which manages resorts and concession businesses located within or close to many national parks, Murphy’s objective was to improve sales and revenue for the company’s Lake Powell houseboat rental business, which had declined steeply.

Murphy gathered and analyzed existing Aramark customer data and market information. One company-commissioned market research study stopped him in his tracks: the target market for Aramark’s Lake Powell houseboat rentals represented about 80% of all US families. “I looked at that and thought, if our customer is ‘Everyman,’ then why can’t we rent these houseboats?” Murphy says.

Murphy ultimately teamed with Intrasight, a Scottsdale, Arizona-based relationship marketing company with whom Aramark had worked to devise its first automated solutions and subsequent databases. Armed with Intrasight’s recommendations,

Murphy championed major initiatives that led to the creation of a highly sophisticated, multilayered customer database that began delivering results within two weeks of launch.

A complex business problem
Situated within the 1.2 million-acre Glen Canyon National Recreation Area that stretches across Arizona and southern Utah, Lake Powell boasts nearly 2,000 miles of shoreline amidst spectacular rock canyons and towers. Aramark operates the Lake Powell Resort and Marina and, among other services and lodging, offers houseboats ranging from 44-foot pontoons to 75-foot luxury liners with staterooms, hot tubs, and fireplaces. The houseboating trips are often multi-family get-togethers with a high price point: $3,000 to $13,000 per week.

For several decades, Aramark’s Lake Powell concession was the country’s premier houseboating destination. Demand was high and almost no marketing or sales efforts were needed. But over time the marketplace changed — the number of houseboaters declined, family dynamics were altered, and vacation options grew. Then, a drought in the late 1990s lowered water levels at Lake Powell and brought bad press. “In a three-year time span, demand dropped by 50 %,” Murphy says.

Further complicating Aramark’s marketing was that disparate data sources and management systems made it difficult to retrieve information. “We recognized that there was a bad business situation for Lake Powell, but there were no data-driven answers,” explains Murphy. “Nothing that said ‘here is our problem and here is how we can fix it’.”

No more”best guess” marketing
Aramark first needed to consolidate data into one unified marketing database that could be easily accessed. Intrasight president Jeff Walters says that unlike Aramark’s initial rudimentary customer database, today’s program is in step with the new generation of predictive modeling.

“All of the [new] data has been overlaid on the customer database to give a much fuller profile about interests, characteristics and demographics,” he explains.

Intrasight deployed software to automate the export and transfer of Aramark’s data from its reservation system, property management systems, and Web sites into Intrasight’s marketing intelligence platform. Imported customer data was then cleansed and consolidated, which gave a more complete view of customer activity. Aramark’s marketing department can pull lists and query the database directly via the Web, allowing property-level analysis of all customers and can identify key patterns, trends, and customer segments for future marketing efforts.

The new system enables extensive modeling of customer behavior, permitting Aramark to predict the results of marketing initiatives before the investment is made. What’s more, the system automatically reports on the ROI of marketing investments.

Murphy says the new system provided crucial knowledge immediately, which allowed business improvements within the first two weeks. “We were sending the wrong message to the wrong people at the wrong time,” he explains. “We found out our customers are a lot wealthier than we thought.”

Protecting against customer defections was an important first step. Once top customers were identified, Murphy’s team started outbound calls. The effort resulted in a sustained 45% conversion rate. “It was the hottest lead sheet we’ve ever worked,” he says.

Based on messaging and creative suggested by analysis, marketing materials have been changed. Murphy credits these alterations for recently delivering “the most successful direct mail program ever.”

Best of all, Aramark can quickly and accurately answer questions about the characteristics and buying habits of its Lake Powell customers. “We know our customer now, and we have new ways to talk to them that will be incredibly more interesting and more effective,”Murphy says. 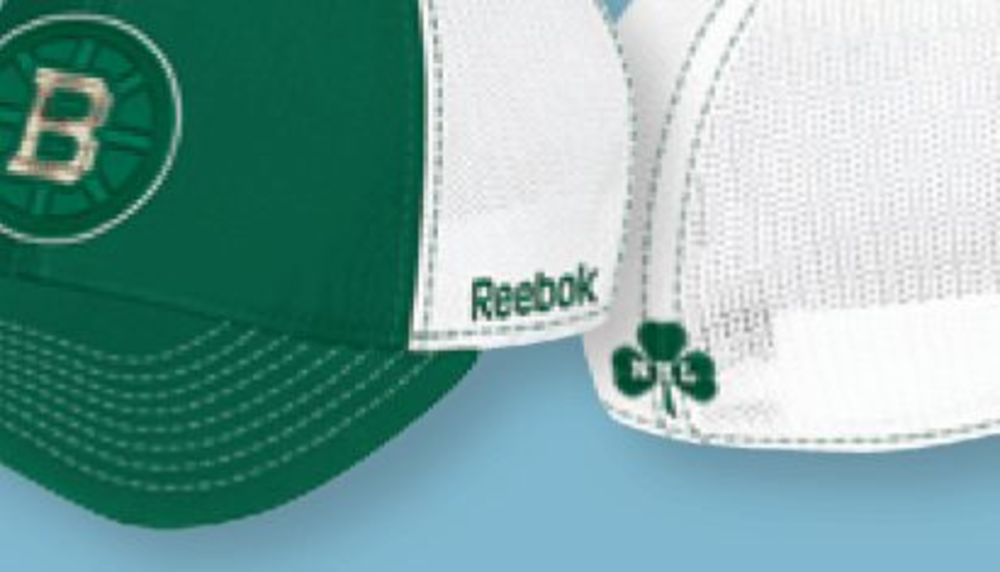 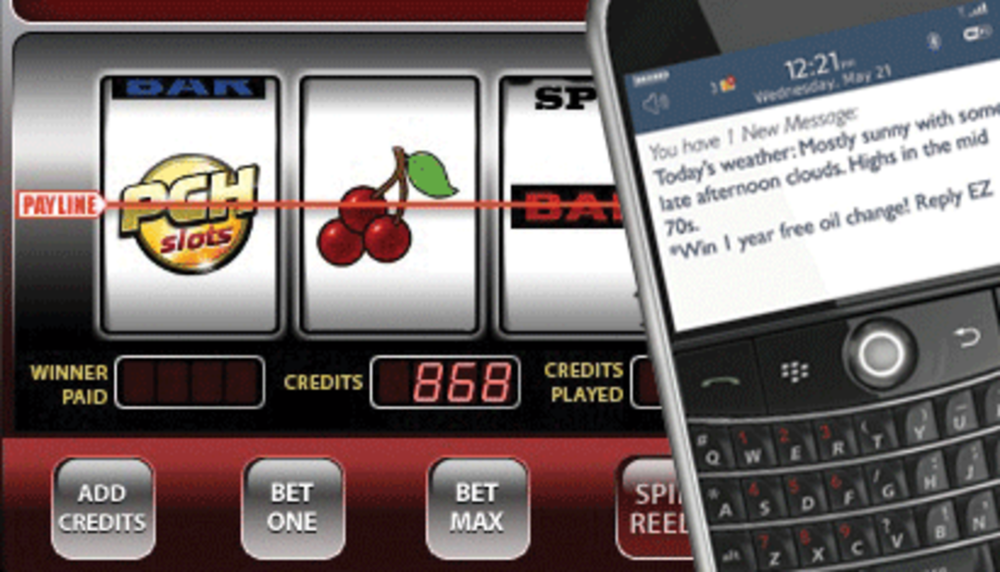 For EZ Lube, a car maintenance franchise based in Southern California, mobile marketing has brought the marketer’s billboards…