trademark infringement lawsuit against Google is a first

According to today’s New York Times, a San Antonio, TX-based company, FPX, has filed a trademark infringement class-action lawsuit against Google, saying the search engine powerhouse had infringed on its trademark. The company objected to the fact that when people searched for their trademarked company name on Google, ads from paid competitors popped up in the prime paid search listings, who had paid to be listed whenever the company’s name was searched for. According to the article, legal experts say this is the first class-action lawsuit against Google regarding this issue.

At the same time, however, Google has expanded its policy of allowing anyone to buy someone’s trademark as an ad trigger, to over 190 more countries. 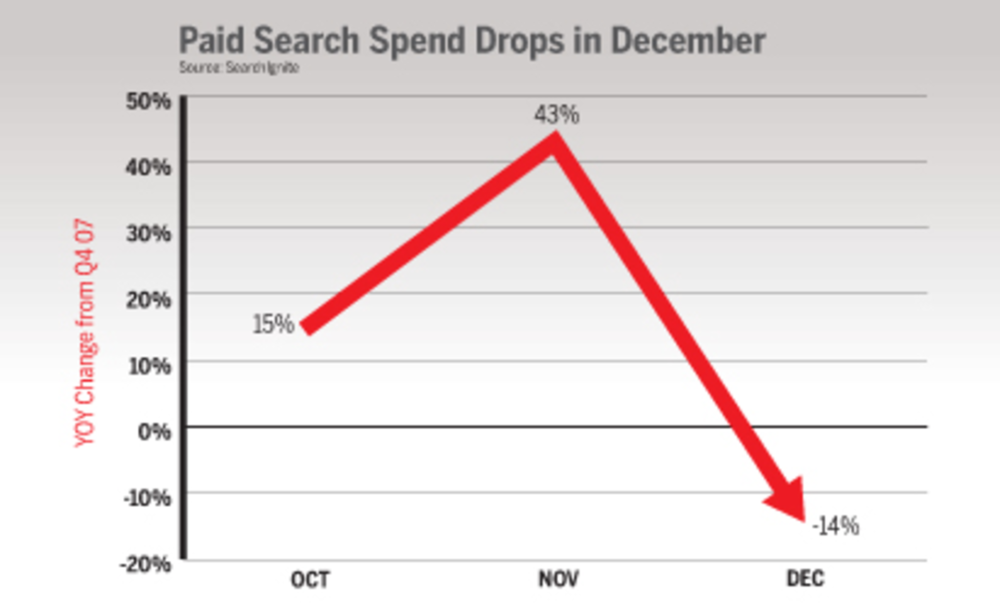 Can digital marketing save retail?

Many bricks-and-mortar and e-commerce retailers showed disappointing figures over the holidays, despite predictions that sales would either stay… 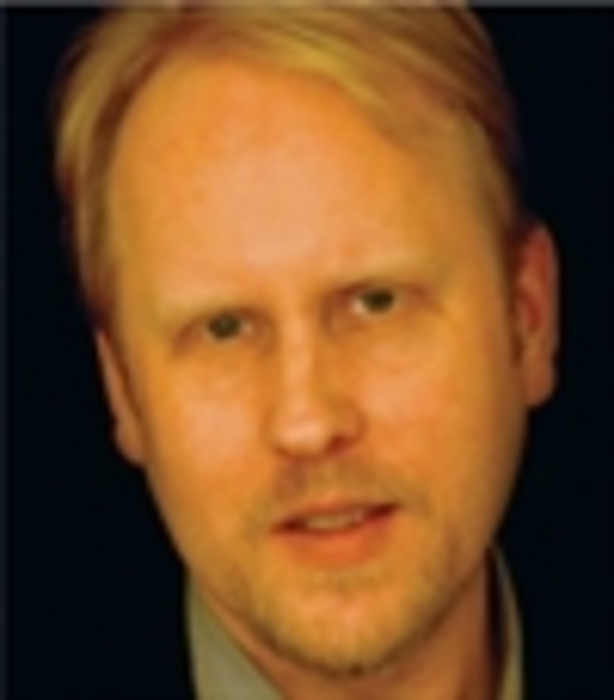 The best way to create the future is by evolving investments. With 2017 days aways, marketers have a…