Recap: While flying from San Francisco to New York, Desiree Jaynes overheard the VP of sales and the VP of marketing at Trylon Metals (the number one competitor of Jaynes’s firm, Steele & Co.) discuss the company’s new pricing strategy, contract terms, and promotion plans in detail. Typing feverishly, Jaynes captured it all. When the conversation ended, she proofread the document, attached it to an email, and sent it to Steele’s regional sales directors and SVP of Marketing and Sales Henry O’Donnell. She recommended that they meet to discuss Trylon’s pricing strategy and how Steele should respond.

O’Donnell was shocked that Jaynes would email such sensitive information without first consulting him. He needs to respond quickly.

I would consult with legal first, and then send an email based on their response:

From: Henry O’Donnell, SVP of Marketing and Sales
Subject: Response to Desiree Jaynes and the regional sales directors

When one is traveling and in a public space they cannot expect their conversations to be privileged or secure. The fact that Desiree overheard what was obviously confidential information is unfortunate in all respects. I fault the Trylon Metals people for being so naïve, but am also troubled by how quickly we have disseminated and embraced this information as the gospel truth.

I will alert the Tryon Metals team that we have, in fact, been privy to their pricing strategy, contract terms, and promotion plans. I say this after consulting with our corporate legal counsel who has informed me that our ability to fix prices based on knowledge of a competitor’s plans may constitute price fixing and restraint of trade, and open our company to a stream of legal woes. In the future I expect that we will present this sort of information to our legal counsel before broadcasting it to the company.

O’Donnell should immediately send an email to Jaynes and the regional sales directors stating that Jaynes’s email contains information that Steele & Co. should not have in their possession. O’Donnell should instruct them not to open the document and to immediately delete it. He should also instruct them to send an email back to him, confirming that the email and document have been deleted, no copies have been retained, and stating whether the document was opened, read, forwarded, or discussed with anyone else.

Next, O’Donnell needs to meet with Jaynes to discuss the ethical issues with regards to how she came across the information and her decision to disseminate it. Based on that conversation, O’Donnell can determine whether Jaynes was truly naïve to these ethical issues or whether she had a sense that what she was doing was not honorable. Since Jaynes openly distributed the document to O’Donnell and others, it would seem to indicate the former. Even so, the decision to distribute this information without informing O’Donnell demonstrates poor judgment in addition to ethical ignorance.

Finally, O’Donnell needs to arrange ethics training for his management team, and perhaps his entire division. He may also suggest to the CEO that Steele & Co. establish a code of business conduct and ethics for the entire company.

While well intentioned, Jaynes overstepped her bounds. O’Donnell should immediately send an email to the five regional sales directors advising them that the email was sent prematurely and that they should disregard it—at least for now.

O’Donnell should then send an email to Jaynes thanking her for her efforts, but adding that he would like to discuss the situation with her first. During the meeting he should advise her that he would have preferred to handle this sort of situation in a different fashion; in this case, discuss the situation—and perhaps review it with additional upper management—and then determine the appropriate action. After doing so for this situation, O’Donnell should send the district managers the official company response.

As O’Donnell would most certainly convey, it’s a bad idea to assume that this airplane conversation is the rock solid final strategy that Trylon Metals will go with. Most likely the approach will undergo internal review. Additionally, it may not be a good idea to inform such a large group of people how the information was obtained.

O’Donnell should quickly respond with a date and time for which he wants to meet with the group regarding the information and that no action should be taken until that meeting. O’Donnell should include a link in that email to information about signaling theory. In a business context, a signal is any action taken to convey information about unobservable firm activities or product attributes. In this case, a pricing change would be a signal by Trylon to its customers and to its competitors.

In signaling theory, there are four potential competitive reactions to signals:

If you think about human nature and your own experiences, the most common response is to respond with action. Our emotions typically get the best of us and we hastily respond, often with a me-too type of response.

O’Donnell and the Steele group have an opportunity because of the advance notice of a potential upcoming signal by Trylon Metals. So O’Donnell should gather his group to review the information on which Trylon’s new pricing strategy is most likely based. Do Steele’s customers feel the same way as Trylon’s? Is a small number of customers at an industry conference representative of Trylon’s, or for that matter Steele’s, total customer set? Is Trylon’s new pricing strategy a significant threat? Is price the only motivating factor for customers or can Steele change the conversation away from price to steal Trylon’s thunder?

As a group, O’Donnell and the team must first evaluate the validity of the information on which Trylon is basing its decision. They must then role play the scenarios of how Steele’s potential reactions to this signal by Trylon play out. Can Steele change the conversation? What would a pricing change mean for Steele? O’Donnell has an opportunity here to coach his group on how to use competitive data and respond to competitive signals.

O’Donnell needs to act definitively and swiftly. Due to the way the information was obtained and then disseminated—considering antitrust, interception of private information, and other issues—he needs to:

1. Inform the president of the situation and confer regarding his proposed actions

2. Suggest that the president inform the Board of Directors

3. Confer with the corporate in-house or external legal counsel, explaining the situation, how the information was obtained, and what then transpired

4. With the president’s approval, create a team to act on the attorney’s recommendations 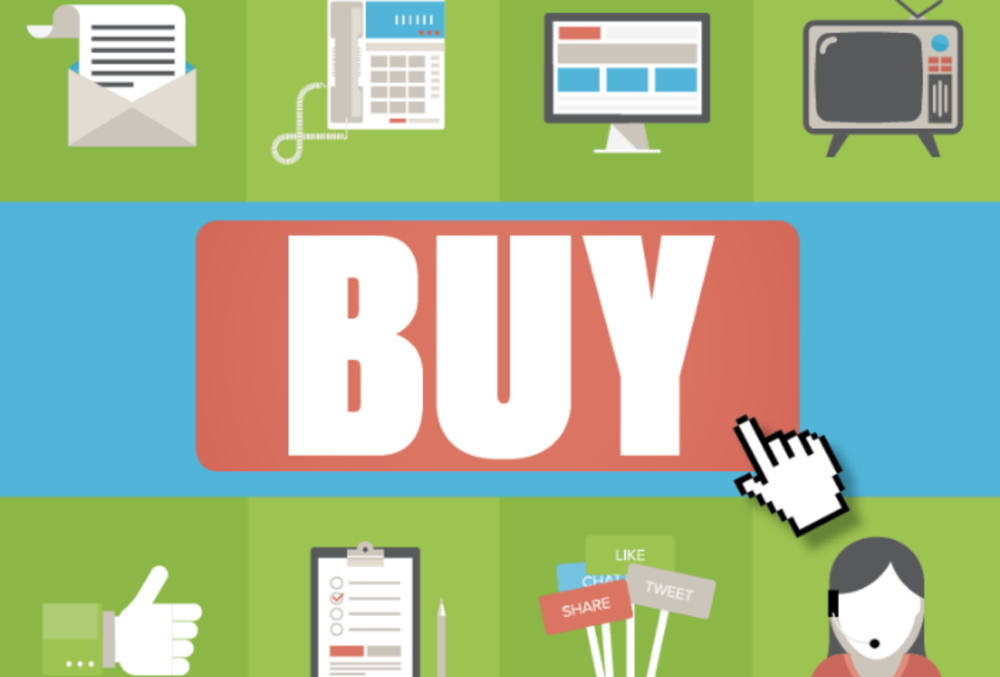 Developing cross-channel marketing capabilities was only the beginning. Making the most effective, profitable, and productive use of those…