TikTok Moving Toward Longer Videos and Stories: What Does This Mean?

Anyone who uses TikTok knows why moving toward longer videos and stories is a big deal. To non-TikTok users, it may seem like no big deal, adding a time extension to video lengths. To non-users, it’s just a regular update just like any other application on one’s phone.

Why Is It A Big Deal?

However, in just its short five years of existence, TikTok has changed the way we, as consumers, view the Internet. Other platforms before it have tried similar, short-formatted videos for social media, such as Vine. Yet, the short clips have never caught on as they have with TikTok. It has changed everything about social media as we know it. Many platforms have attempted to mimic this style of short videos for scrolling, such as YouTube, Instagram, and Snapchat.

Most users and creators do not want TikTok to extend the current three-minute cap on video length. People have gotten so used to the quick, snappy videos that everyone’s attention span is decreasing more and more each day. In fact, one study of TikTok users revealed that over half of them believed videos longer than a minute were physically and mentally stressful. Ultimately, because the average user’s concentration capacity is so incredibly low, TikTok hopes to increase the video length in an effort to draw out this capacity.

Additionally, TikTok believes that enabling longer format videos will help the brand widen its reach. This is because older audiences and people used to long YouTube videos are likely to enjoy the long videos on TikTok.

So, while Generation Z and Millennials are not too sure about this change, advertisers should be excited. In creating longer videos that lock users in for an extended period of time, there is more opportunity for traditional advertising within TikTok. This aids both advertisers and TikTok in its revenue generation.

As it is right now, advertisers only have a slim chance of being noticed on TikTok. Since the app is designed for short clips, the advertisements must be extremely short as well. And, since the videos are too short to have ad breaks, users have no reason to wait for an ad to play in order to see the rest of a video. They simply will just scroll past the ad immediately to the next video. As one might expect, advertisers hate this, and it makes far more sense for them to put their content on YouTube or Facebook or somewhere that actually holds the audience’s attention long enough to be promising.

Another opportunity for advertisement revenue lies within the creators themselves. The many influencers of TikTok, Addison Rae, Charli Dmalio, Noah Beck, and more, now will have the ample time they need to promote the brands and companies with whom they have partnerships. If done well, these videos could still be entertaining and interesting, while still maintaining efficiency in business.

TikTok predicts that the amount of likes, clicks, and follows won’t matter as much anymore. Though not everyone will be attracted to every creator’s longer videos, the ones that are will begin to form better relationships and fan bases, making them ultimately better consumers because they are more likely to trust the advertisements on that specific creator’s page.

If created in the right way, the longer video formats, like the ten-minute ones TikTok plans, will monetize TikTok. Essentially, this makes it just like YouTube. Putting advertisements at the start of videos, as YouTube does, helps make the platform lucrative for the company and for its creators. TikTok is following their lead.

The fear, however, is that copying YouTube’s style so clearly may tarnish TikTok’s reputation. First, users may perceive it as a desperate, copycat move by the company. And second, it does not seem to reflect what users actually want. They go to YouTube for long-form videos, tutorials, or interview-style videos. They go to TikTok for short, quick, and easy videos that take their mind off of things. Plus, it lets them escape reality. All in all, users like that TikT0k is different and separate from other platforms.

However, the only way to know what’s going to work best for TikTok, its users, and its advertisers is for them to launch this. Stay tuned to find out when and what TikTok has planned.

What big buys could mean for search

As the big three search engines – Google, MSN and Yahoo – each scoop up digital assets to… 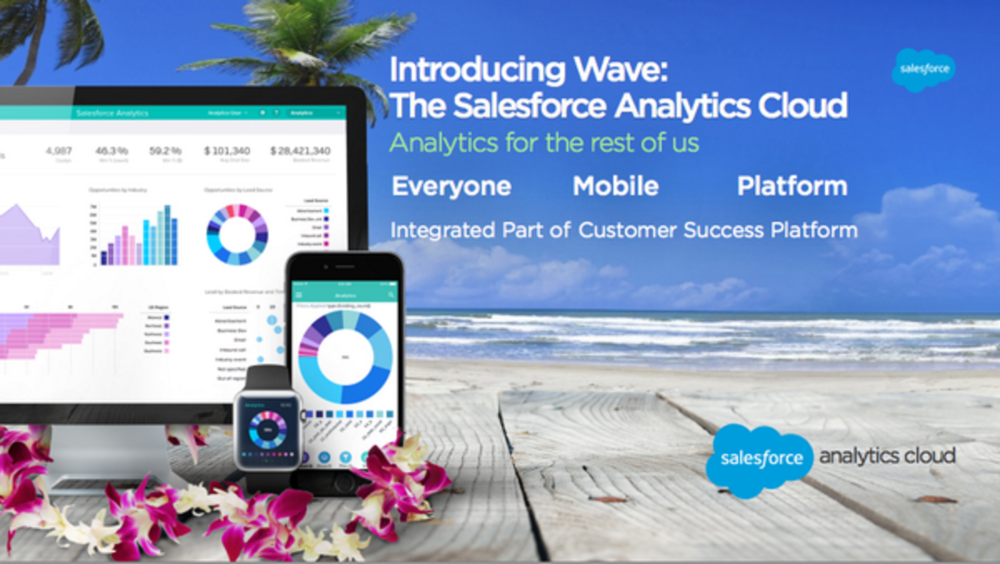