After last week’s rant, back to the news, with RedPoint Global springing some platform announcements and Sprout Social announcing its first acquisition.

8.0 will allow clients to aggregate and process huge quantities of data, including unstructured data. RedPoint Global was the first pure YARN data quality application in Hadoop, Todd Hinton, RedPoint Global VP of engineering, told me, and “is rounding out its entire offering around Hadoop [frameworks],” including Amazon EMR (Apache Hadoop is an open source framework for the distributed storing and processing of big data, including unstructured data). Among other things, RedPoint is positioning itself to manage large IoT data stream for its clients. Hinton also told me that RedPoint’s big data processing is “very fast. We’re crushing it from a performance perspective.”

As far as openness goes: “We’re really trying to provide choice around your cloud environments.” 8.0 will provide universal support for cloud platforms, environments, and databases, including AWS, Azure, Google Cloud, and private clouds. RedPoint is also expanding its connector strategy, adding to the number of connector tools available, and enhancing the platforms ability to onboard and process data from CRM and back-office systems. These initiatives, said Hinton, “are really driven by customers and prospects, as well as where the environment is going. We want to provide choice: not just clouds, but the technology which comes with them.”

The deal to purchase Simply Measured is Sprout’s first acquisition. The company’s global headquarters will stay in Chicago, with offices in Seattle and San Francisco. The cost of the acquisition was not announced.—Amy Onorato

But while we’re looking at interesting developments among best-of-breed and point solution purveyors, let’s not forget that giants still stalk the earth. If someone asks you to name the big players in the marketing tech space — and I mean big — who comes to mind?  Salesforce, no doubt. Adobe, Oracle. But Amazon? Google?

Our fellow marketing tech maven Scott Brinker observes this week that those two giants have now taken the lead in two important marketing tech categories: ops and analytics, and sales and commerce. Based on research by TBR, Google Analytics 360 is now the most used solutions in the analytics category, while Amazon’s commerce platform appears to be crushing similar offerings from IBM, Oracle, Salesforce and SAP Hybris.

With the market for such solutions growing, this doesn’t single catastrophe by any means for the competition. But if I didn’t quite fall out of my chair like Scott, the data certainly makes me consider whether we’re consistently looking in the right direction when it comes to the marketing tech wars.

The Economic Challenge: List marketing in a tough economy

As budgets for mailers, marketers and consumers tighten, there is a growing need to provide targeted value to… 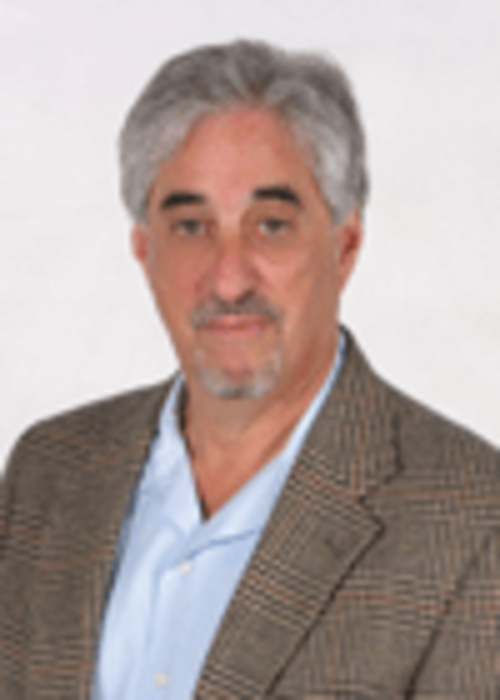 Other channels give e-commerce a boost 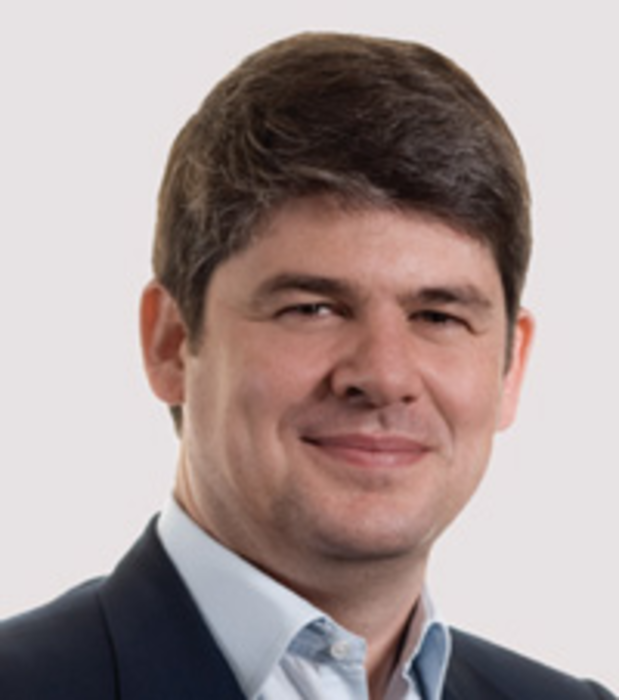 Companies can make Twitter a part of their business practice

We look at social media as a system. From the business perspective, it is really the relationship between…