Fakebook still doesn’t have face news under control.  Wait.  Oh, you know what I mean.

Is that all?  No, also breaking this morning, Facebook blocked a gun rights ad then unblocked it, de-activated a vast number of “right wing” accounts and pages ahead of Brazil elections, and allowed a fake interview with Democratic Congressional candidate Alexandria Ocasio-Cortez to go viral (like views in seven figures) before it was retrospectively labeled as “satire.”

Marketing strategies are increasingly being driven by neuroscience. At least, according to consultants at Final Mile Consulting who aim to steer decision-making by applying concepts from cognitive neuroscience, behavioral economics, and design. I recently attended Fractal Analytics’s ai.now workshop in New York City, which covered a wide array of topics that bridged the gap between artificial and human intelligence.

Biju Dominic, CEO, Final Mile Consulting, insisted that “the belief that emotions have universal facial fingerprints is wrong,” and stressed that understanding emotion and intent goes beyond studying initial appearances. Emotions are often unconscious, Dominic explained. To stress the importance of deciphering emotions where marketers rely on AI, Dominic used the example of anger, displaying a close-up of a man’s face on the projection screen behind him — all scrunched up, grimacing. Most in the audience agreed the image was indeed a depiction of anger.

Then, Dominic zoomed out to reveal the image was of a hockey player celebrating having just scored a winning goal. That human-like subjectivity can make or break an interpretation of reality, and can drive better outcomes for marketers who rely on technology. Human intelligence is far and away still a requirement in the equation, Dominic said.   —     Nick Ciccone

Emails That Reach (and Resonate in) the Inbox

Consider this age-old question: If a tree falls in the forest and no one is around to hear… 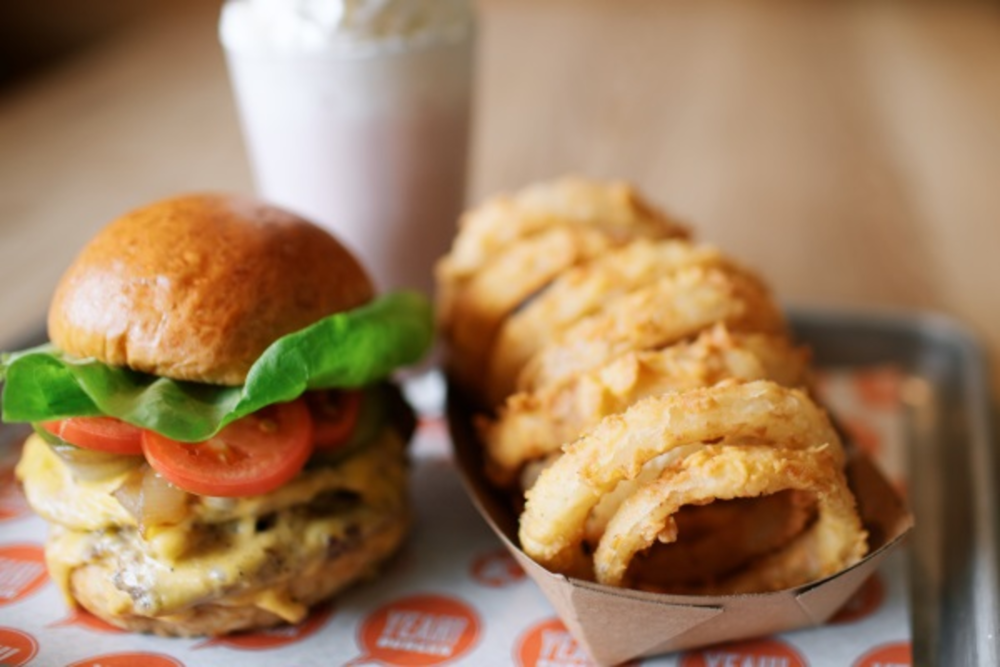 The average American eats nearly 150 burgers a year—or about three hamburgers every week. That’s according to a…