Real-time marketing is powered by real-time insight. To give itself a leg-up in the customer engagement game, marketing automation giant Marketo announced a partnership with data aggregator Acxiom at Marketo’s Marketing Nation Summit in San Francisco earlier this week.

In addition to the strategic partnership with Acxiom—with the aim of using Acxiom data to provide customers with more personalized communications—Marketo also announced the release of a new customer engagement platform designed to provide, in the perhaps somewhat bombastic words of Marketo president and CEO Phil Fernandez, “the holy grail of marketing.” According to Marketo, the new platform will include real-time personalization capabilities, an integrated “marketing calendar” function to help with planning, and enhanced SEO tools.

(I wonder what Rockefeller will have to say about all of this.)

Here’s what’s been buzzing on Twitter about the Marketing/Acxiom alliance:

Some brands are even getting in on the action already:

Of course, not everyone was jazzed about the partnership:

Just what the NSA ordered: http://t.co/J8YPE10WmI & http://t.co/7ZibIWqrJr Now we can give them a face to go w/our phone & email records. 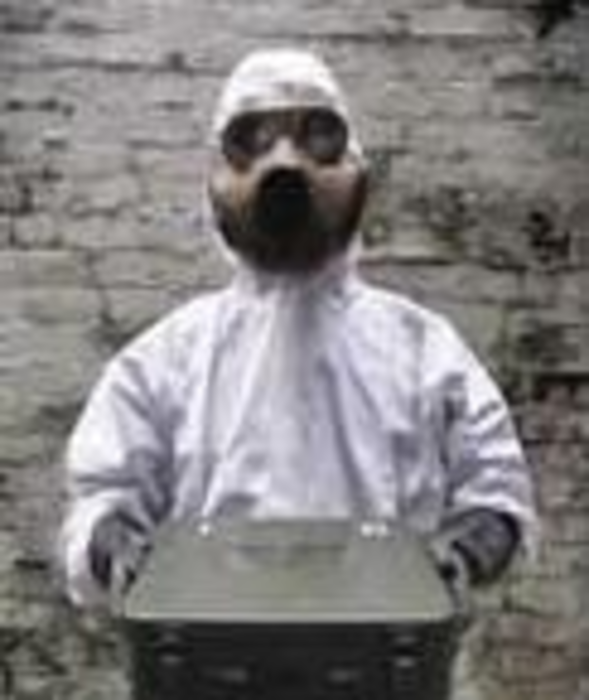 One on One: From Local To National Audiences With Melissa Moschetti

In this episode of DMN’s One on One podcast, we sit down with Melissa Moschetti, VP, managing director,…

Data: Are There Better Ways to Pay?

Ryan Rolf, VP data solutions at Lotame, has been focused on data sales and partnerships with the agency…