The Verge’s painful expose that Blackberry had apparently Tweeted from an iPhone (the Tweet has been deleted) was a brutal reminder that on Tweetdeck, at least, everyone can see what platform you use.

So I decided to run through a number of food and beverage and quick service restaurant Twitter accounts on Tweetdeck to see exactly what people were using. The results were surprising.

Here are the summaries and individual brand accounts below. But first, a caveat and my methodology.

I went through 10-15 Tweets per account over the past 90 days to make sure I saw enough opportunities for more than one platform. I looked through a mixture of evergreen “content” Tweets (e.g. those that the brand Tweeted out to the entire audience) and customer service “reply” style Tweets. Often I found brands using different platforms for those two types of Tweets, which could be a result of different departments taking on each task.

Since I only viewed around 15 Tweets, I could be missing some of the platforms. The below list is not meant to be definitive. Nor does it speak to which services the brands may have licensed. The point here is what are they using?

There is a slight chance that some services are hidden under Twitter Web Client, but I don’t think that’s likely – brands relish the exposure that comes from the direct link attached to their name when Tweetdeck shows a brand is using their service.

Brands were selected by random, as in – the brands that randomly popped up in my head. Maybe I was hungry and thirsty.

Behold the results below with some screen shots; I’d love to continue this conversation if anyone has feedback or thoughts. 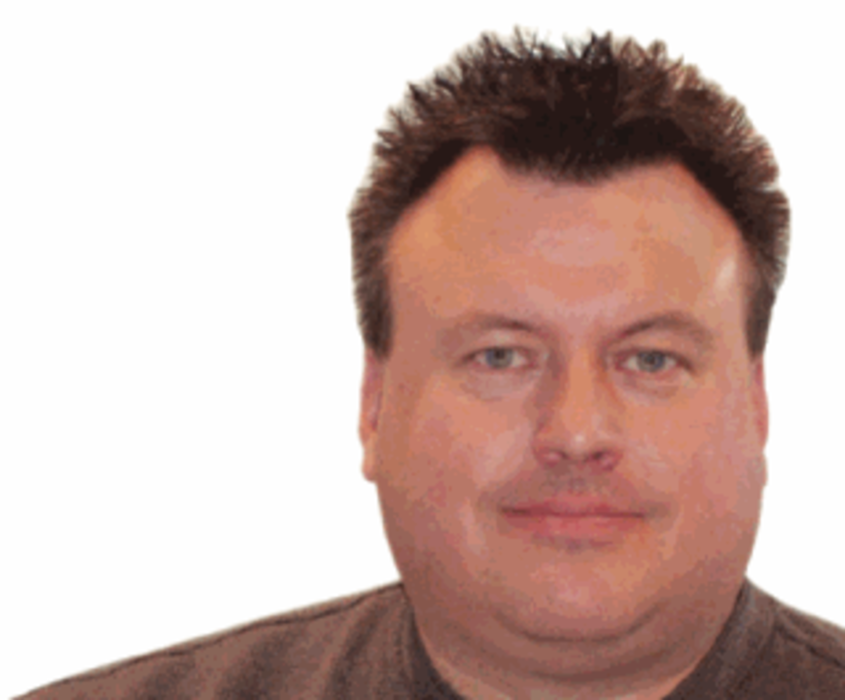 Today’s customers are bombarded with marketing material. This leads to decreased attention spans, as well as lower response…

Perhaps the worst thing the Internet has brought to our society is a warped sense of time. CNN.com…