The SEC is Suing Kik

Kik is a messaging app that was initially released in 2010 by Kik Interactive, a Canadian company. But there are many messaging apps. Some of the most popular ones are owned by Facebook, a company with nearly $100 billion in total long-term assets. It’s hard to compete and stand out. When your function is to facilitate allegedly private conversations, how do you encourage public conversations about that service? How do you handle marketing?

Some apps, such as Signal and Telegram, aim to differentiate through encryption. NSA whistleblower Edward Snowden effectively endorsed Signal in a tweet. Russia’s FSB attempted to block access to Telegram after the company refused to provide encryption keys for all user correspondence. According to the security agency’s legal stance, they are entitled to “the necessary information required to decode the received, transmitted, delivered and (or) processed electronic messages” from any “organizer of dissemination of information on the Internet.”

But Kik sidestepped the politics of secure messaging. They tried to differentiate and fund themselves by issuing a cryptocurrency token called Kin on the public Ethereum blockchain. And as a result, they stepped into a completely different political battle. The SEC is now suing them for an alleged violation of federal securities laws.

Kik Interactive characterizes its messaging app as “the only chat platform built especially for teens.” But even with that core demographic, the company couldn’t find a pathway to sufficient revenue. They’re not alone. Many tech companies achieve popularity before monetization. Kik thought that a coin would secure its own future. But did it genuinely intend to build a digital ecosystem? Or was this more of a cash grab, rather than a sincere attempt at marketing and providing value?

Kik’s website states that there are many different ways for its young users to earn and spend “Kin.” They can increase their Kin by “contributing to the Kik community,” watching video ads, and downloading apps.

Kik Interactive says that Kin is a full-fledged cryptocurrency. The website claims, “It has monetary value, which means it can be bought and sold for real money.”

It certainly has brought in real money, for the company itself. The initial coin offering raised nearly $100 million. According to Crunchbase, the company has raised $220.5 million in total. The other $120.5M came in the form of more traditional venture capital. It’s a little odd to classify VC as traditional, given the high risk, but controversial ICOs have tilted the scales. Foundation Capital, RRE Ventures, Spark Capital, SV Angel, Tencent, Union Square Ventures, and Valiant Capital Partners all made investments in Kik.

But the U.S. Securities and Exchange Commission is not impressed.

In its litigation, the SEC summed up the situation as follows:

“From May to September 2017, Kik offered and sold one trillion digital tokens called ‘Kin.’ More than 10,000 investors worldwide purchased Kin for approximately $100 million in U.S. dollars and digital assets – over half of this sum coming from investors located in the United States. However, Kik’s offer and sale of Kin was not registered with the SEC, and investors did not receive the disclosures required by the federal securities laws.”

The SEC says that it is trying to honor the Securities Act of 1933, which aims to protect investors by ensuring that they have access to sufficient, accurate information about securities offerings and the issuers of those securities. The SEC says that securities include a range of investment vehicles, including stocks, bonds, and investment contracts whereby individuals reasonably expect profits to be derived from the entrepreneurial or managerial efforts of others.

The SEC noted that “Kik’s costs have always far outpaced its revenues” and claimed that “executives had no realistic plan to increase revenues” through their existing operations. The filing details Kik Interactive’s original plans for Kin and alleges that Kik described Kin as an opportunity for investors to “make a ton of money.”

The suit paints the picture of a cash grab, without the genuine intent to build something viable.

The SEC states, “Throughout Kik’s 2017 offering and sale of Kin, the decentralized economy that Kik had marketed did not exist. In addition, when Kik distributed Kin on September 26, 2017, no one – not even Kik – offered goods or services in return for Kin.”

In a press release, Eileen Lyon, Kik’s General Counsel, said that the complaint is based on “a flawed legal theory.” She disputed the SEC’s characterization of investment contracts and defended the company’s promotional claims. Lyon asserted that the SEC had made a number of incorrect assumptions and blurred distinctions. At one point in her commentary, she claimed that “discussion of a potential increase in value of an asset” is different than “offering or promising profits solely from the efforts of another.”

Within the tech industry, it isn’t yet clear whether some tokens deserve to be treated as currencies or securities. Experts predict that this legal battle could bring clarity to the space. 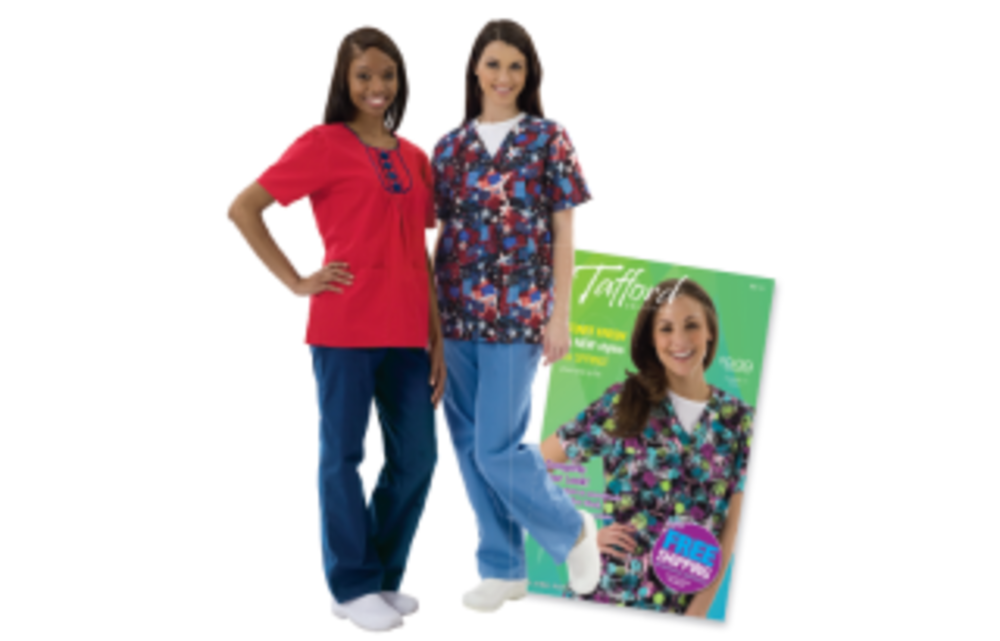 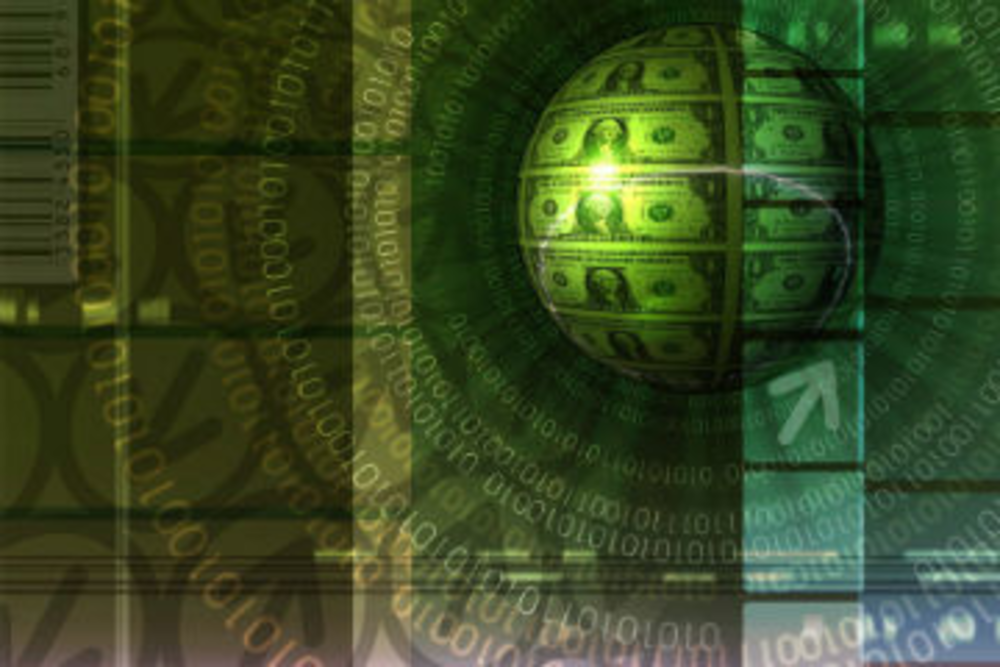 Data That Makes the Case for Marketing Investment

Every day marketers must demonstrate the value of their work in support of business objectives. To prove the…