Linear TV remains the core TV offering for big brand campaigns, a destination for premium content watched collectively by mass audiences. As we saw in our coverage of Univision’s Leading the Change 2019 conference, big media companies can offer digital OTT, audio and social channels to extend reach within their owned properties. Furthermore, the Linear TV ecosystem has kept with the times by adopting increasingly sophisticated programmatic and data solutions.

At Leading the Change, Kevin Krim – President and CEO of EDO – told me about how his search data measurement solution has positioned itself in the middle of the major branding initiatives taken up by Linear TV publishers and big brands. Here, measurement becomes “the common language of efficacy,” Krim said.

EDO pulls precise search data and analyzes it with their own proprietary behavioral metrics to measure the effectiveness of TV ad placements. When TV viewers see a spot, they instinctively begin searching and exploring the brand online.

More and more, brands are calling on Krim’s company to put numbers on what they gain from their buys. EDO also keeps a real-time ad database for agencies and publishers to make direct comparisons on ad dollars and impressions across the industry.

In 3Q, automaker Subaru launched the brand’s first-ever Spanish language TV campaign. EDO was called on to measure the effectiveness of placements on Univision.

“Our view is that good measurement improves the conversation,” Krim explained. “We loved empowering Univision to get Subaru on board.”

One of the advantages of EDO’s Linear TV solution is that it doesn’t depend on privacy-sensitive data. (Smaller in scale, though rapidly rising, OTT has also seen a robust privacy program launched recently by Tru Optik.)

To make the case for efficacy, EDO measures incremental online engagement above the baseline, during an individual TV ad spot. They call this metric Search Engagement Volume (SEV). Search Engagement Rate (SER), on the other hand, is the relative likelihood that a consumer performed an online action after seeing the ad, stemming from the lift in searches and other activity during and immediately after the advertisement airs.

Lexus, the top overall brand, had nearly 60,000 ad airings in the first half of 2019. Spanish-language ads for the brand, however, showed perhaps 1,000 times or less. The most balanced brand, in this regard, according to EDO’s graph of top brands, was Ford. If they showed 20,000 English-language ads, their Spanish ads represented more than 10,000 on top of that.

Over half of the top car brands didn’t show any Spanish-language ads, or barely any. For Subaru, this lack of Spanish-language advertising was the more striking because, overall, it was second on EDO’s list of top auto TV advertisers, behind Lexus.

How search leads to performance

Once Subaru’s Spanish-speaking ads began running, EDO could provide the data to back up the ads’ efficacy. According to their numbers, the Spanish-language spots led to 30 percent higher search engagement.

“Core measurement influences the goals we set,” Krim said to the Univision audience. “Limitations of measurement are limiting our goals. We as marketers should have opportunities to set higher-order goals. We should also be able to have the opportunity to make decisions to maximize our goals.”

He called the opposition between brand awareness metrics and performance data in media placement “a false trade-off.”

“Twenty-first century consumers do not categorize ads,” he stated. “When sitting and watching TV as content, or on an ad, we have an almost Pavlovian response – we search. From a passive act, we lift our finger and go seek more information, and that magical moment is the beginning of the customer journey.”

One on One: Elevating the Fan Experience at Sports Games

We sat down with James Giglio, CEO and Founder or MVP Interactive, to discuss the changing landscape in…

Netscape Navigator, the 13-year-old Web browser that was the first commercial enterprise of its kind, will cease to… 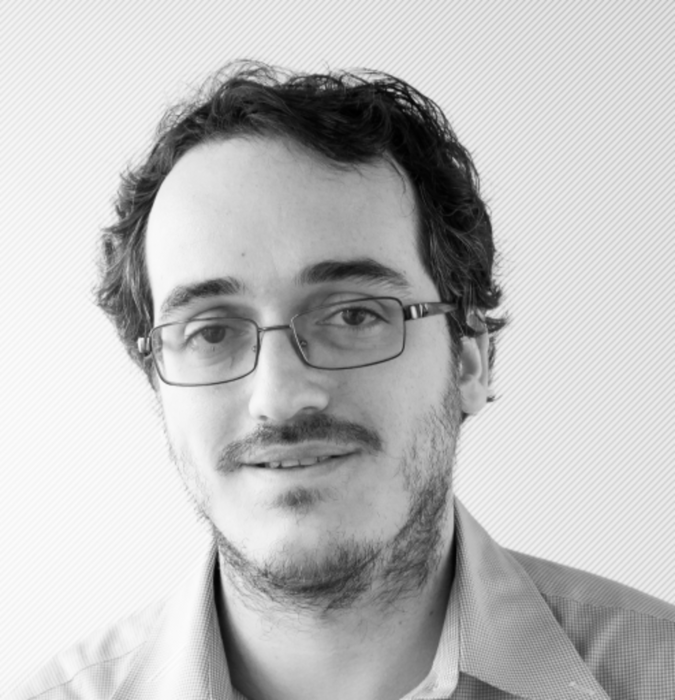